Australia’s responded to the viral killer in the 1980s not only with health measures but a crucial diplomatic campaign. 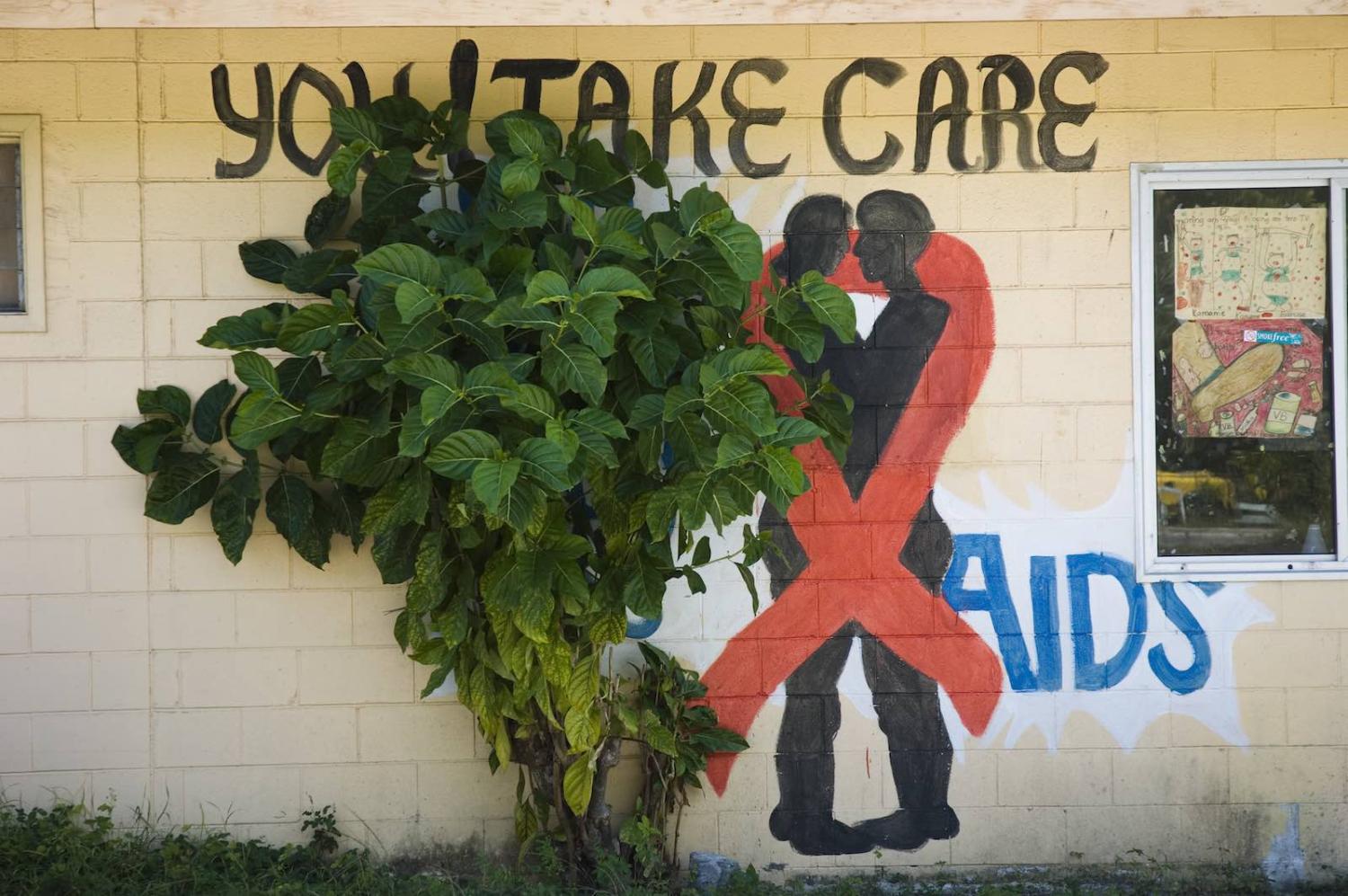 Since it was first identified in the early 1980s, HIV/AIDS has infected an estimated 78 million people and killed 35 million. Although there have been significant advances in treating HIV, there is still no cure and no vaccine.

So there is a bitter sweet irony in the fact that Australian trials using a HIV treatment drug, Kaletra (in combination with a drug used to treat arthritis), could offer life-saving treatment while the race to find a vaccine for the world’s latest viral killer continues.

But pharmacology isn’t the only contribution HIV/AIDS can make to the world’s response to Covid-19. Tackling a global killer like AIDS required a co-ordinated, co-operative, international multi-pronged response. It required political acknowledgement, commitment, and cooperation domestically and internationally. It needed education and communication about prevention, and for this testing and monitoring were vital. Addressing stigma and discrimination was also crucial.

Unlike Covid-19, the early response to HIV/AIDS was slow and inadequate – as described, “a story of wasted time and opportunities, of failure of leadership, of denial and discrimination.” It took more than a decade for the international community to accept that the existing international health architecture fell short in responding to the pernicious killer. But Australia was a stand-out country in implementing policy and programs based on the evidence already available in the early 1980s.

Over time, it became accepted international wisdom that an effective HIV response wasn’t just a health response, it needed multi-sectoral action: to generate the necessary human and financial resources to sustain worldwide action; to address the economic, social and security threats of a rapidly expanding pandemic; and to tackle marginalisation, stigma and discrimination.

It also required a joined up international community response. Australia recognised that the success of HIV/AIDS responses in Asia-Pacific would be determined by action in the political sphere. This was seen as more critical to reversing the spread of HIV/AIDS than action within any single sector. Australia positioned itself to play a leading role in generating that political commitment through a joint effort of government and civil society.

Covid-19 is the embodiment of what the Indo-Pacific Centre for Health Security was set up to help repel, or at best strengthen the regional response.

Regional collaborative mechanisms were established including the Asia Pacific Leadership on HIV/AIDS and development, the creation of the Asia Pacific Business Coalition for AIDS, and making HIVAIDS a priority theme at regional meetings including APEC. Internationally, Australia was very active in the organisations created specifically to fund and coordinate worldwide effort such as UNAIDS and the Global Fund for AIDS, Tuberculosis and Malaria. It also created the position of Ambassador of HIV/AIDS – a plenipotentiary position enabling that person to speak on behalf of the Australian government with other governments to share the lessons of its response.

So, in light of Australia’s success to date in responding domestically to this latest rampant viral killer, should the country again look to take a leading international role in establishing the types of international collaborative facilities essential to tackle this latest transboundary health security threat?

In part, a mechanism already exists in the form of the Indo-Pacific Centre for Health Security established by former foreign minister Julie Bishop in 2017, which was built on the achievements in responding to HIV and increasingly other transboundary health threats in the past two decades. In keeping with that, the ambassador’s focus has shifted from HIV to regional health security.

Funded by Australia’s aid program, the work of the Centre is very much focused on the science of epidemic avoidance through accelerating research on new drugs and diagnostics, strengthening human and animal health systems, and deepening people-to-people linkages that build national and regional health security capacity.

Covid-19 is the embodiment of what the Centre was set up to help repel. But its success depends on the collective regional political will to strengthen human and animal health systems. For that, diplomatic efforts in tandem with financial and technical assistance need to be scaled up to parallel the efforts of the scientists and health technocrats.

It was foresight based on hindsight that led to the establishment of the Centre. The question now is whether it has the resources and political backing it needs to address this enormous health crisis threatening the neighbourhood. Australia has ramped up its assistance to the Pacific in line with its broader Pacific Step Up approach. But other close neighbours, notably Indonesia, which has had its Australian aid cut by almost 50% in the past five years from $551m to $255m, is already cracking under the weight of the Covid-19 burden – and that’s before it is anywhere near its peak.

With the Centre drawing its resources from Australia’s aid program, how will it be able to meet its goals in places such as Indonesia? Answering that question and addressing the scaled up regional diplomatic advocacy needed to beat this virus in the longer term will need a strong voice in cabinet.

Previous Article
How much is too much? Covid loans for the Pacific
Next Article
New Zealand: Life under lockdown and the view of outside

The US will one day ask the same question about its presence in Asia that it did of Afghanistan: is it still worth it?
Dominic Meagher 16 Mar 2020 11:30

Control over the spread of virus is possible. How? Aggressive and persistent tracing of every single case. Starting now.
Muhammad Zulfikar Rakhmat, Habib Pashya 10 Dec 2020 14:00

For all the obstacles in the relationship, ties between Jakarta and Beijing look set to only continue to grow.