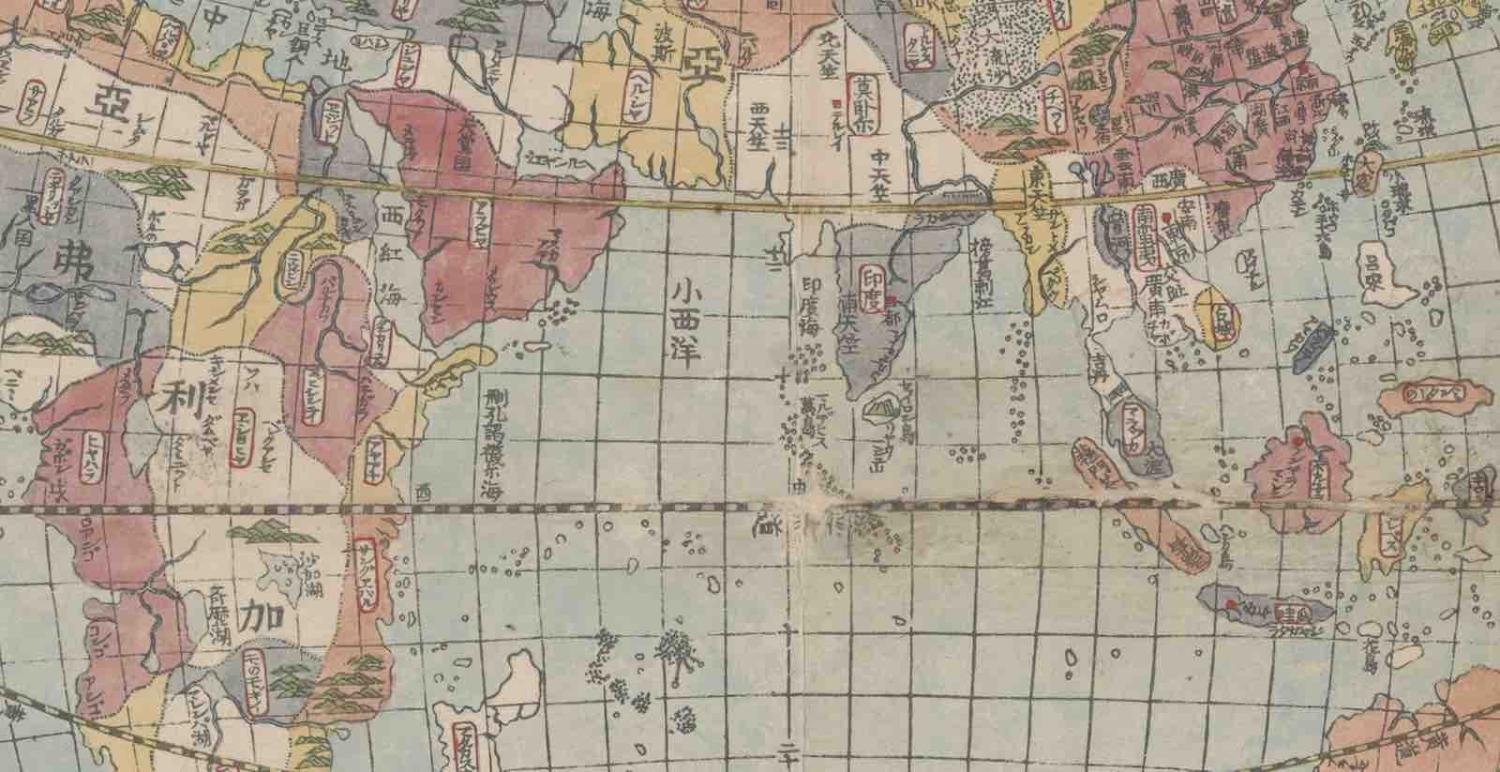 Indian Ocean section of a map of the world by Japanese cartographer Sōkichi Hashimoto, 1796 (Photo: Stanford Libraries)
Published 29 May 2018

How refugee health workers could fulfil skill shortages, how many foreign nationals make up the UK labour market, and more.
Erin Cook 14 Jul 2021 10:00

A Korean deal based on flattering Donald Trump as a useful idiot will not hold.