Publishing changes in commodities trade could lessen damage to third countries in the US–China conflict. 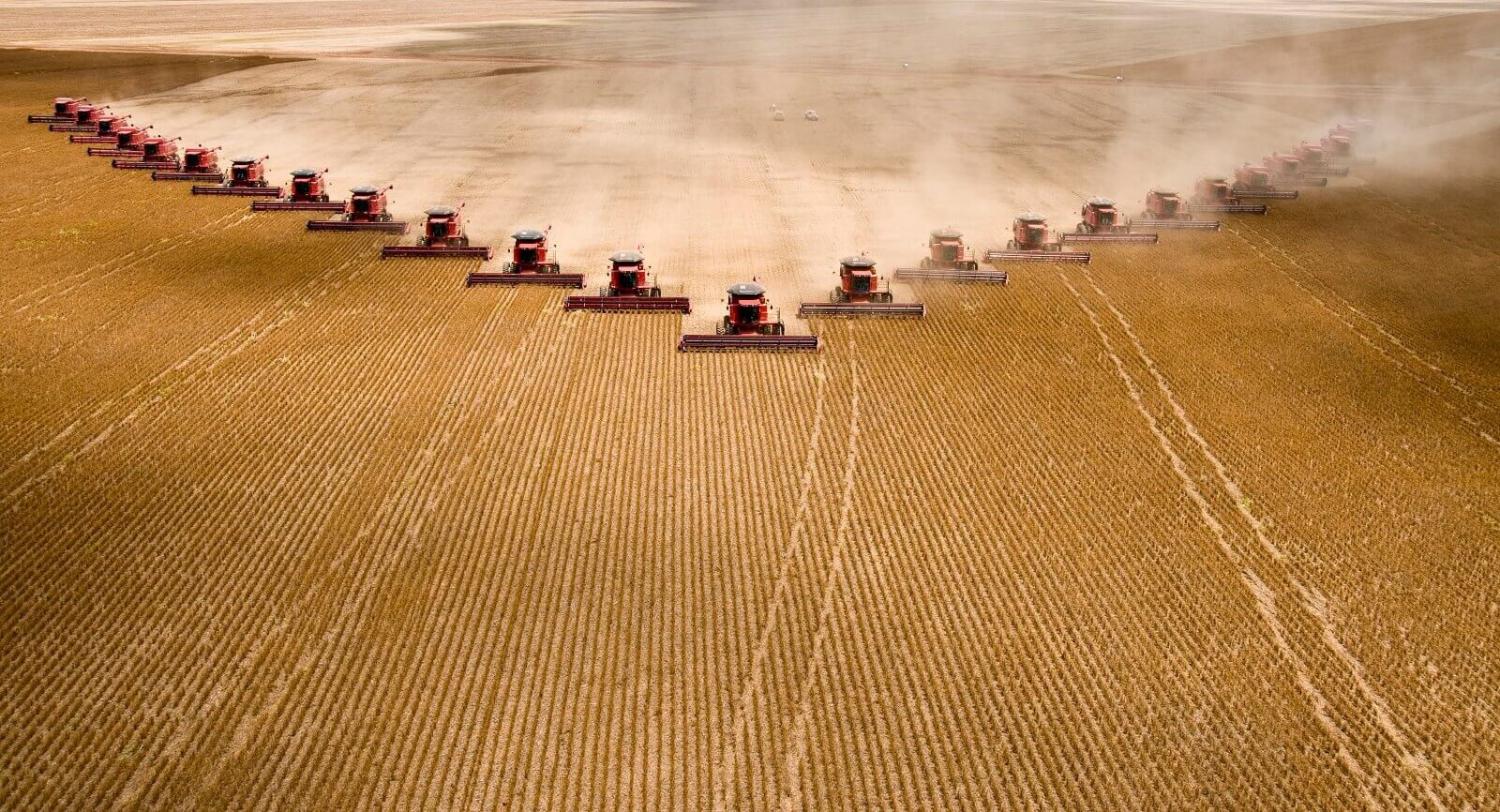 Soybeans are harvested in Brazil (Photo: Paulo Fridman, via Getty)
Published 29 May 2018

A tentative ceasefire has been declared in the US–China trade war, giving China time to make adjustments which might placate America. With the emphasis on the US–China bilateral trade balance, there is a good chance the main losers will be third countries: collateral damage in the conflict.

The easiest way for China to reduce its bilateral surplus with the US is to replace imports from third countries, such as Australia, with similar imports from America. Thus, Australian liquefied natural gas and Brazilian soybeans would be replaced by US sources.

China has the administrative means to do this easily, and the cost to it would be minor because these are widely traded, generic commodities. This comes as the the Financial Times reports a US move to demand long-term import deals with China, raising concern about the potential exclusion of fair competition from other countries.

One way that third countries could register a low-key protest against a distortion of the multilateral trade framework would be to track the development of trade in the relevant commodities, comparing past trends in China’s import sources with the new realities. The results of this analysis could be publicised, perhaps spurring other countries to add to the analysis: examining Europe’s aircraft exports, for example.

A further step would be to put this analysis on the agenda for the next G20 meeting.

The model for this initiative is the widely publicised compilation of trade protection measures during the 2007–08 global financial crisis, when there was a concern that countries would attempt to insulate themselves by erecting trade barriers. Whether or not this “naming and shaming” had a big impact is uncertain, but the outcome was clear enough: new protectionist measures were limited.

The Trump trade strategy is based on “divide and rule”, emphasising bilateral deals. Initiating this sort of analysis would be one way that Australia’s Department of Foreign Affairs and Trade could keep the focus on collateral damage to multilateral trade.

This would also send a signal to the Trump administration of the complicated consequences for allies, such as Australia, of picking fights with China.

Could Japan’s Abe Shinzo – yes, Abe Shinzo – use his personal clout to give the flatlining G20 some new direction?
Michael Sainsbury 3 Jul 2019 14:00

Vietnam’s economy is booming as the country plays off old enemies as new friends in technology and manufacturing.