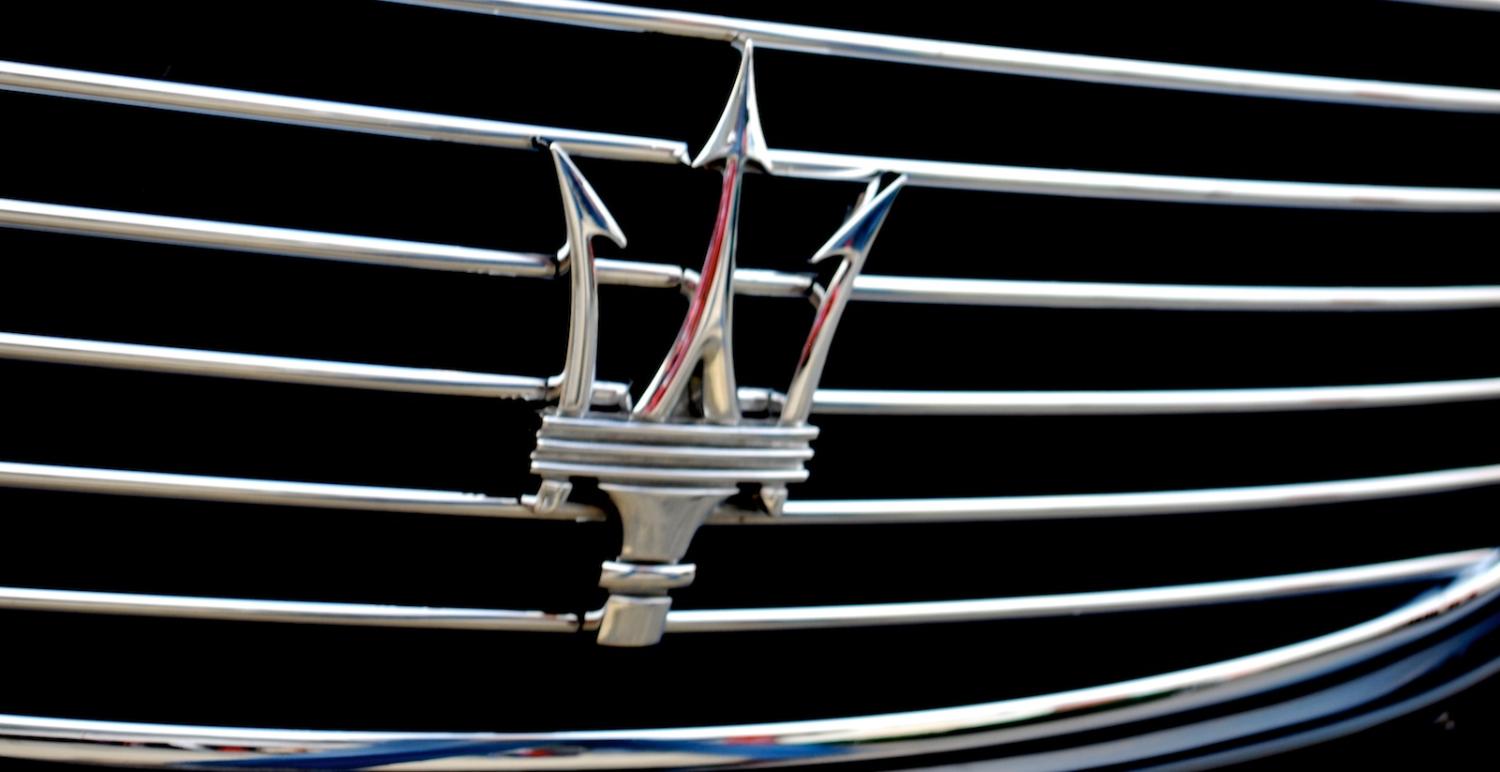 Three weeks ago, the American Journal of Transportation reported that Air Bridge Cargo Airlines had delivered 40 Maserati sports cars to Port Moresby. One of the first social media outlets to report this news was in a Facebook post by Emmanuel Narakobi, runs the blog Masalai.

Narakobi was then reportedly contacted by someone purporting to be security personnel attached to the APEC organising committee who demanded he remove the posts as it was a security breach. It was too late, however, for the PNG government to keep it a secret. Soon after, details emerged as to the cost of cars, the method of purchase, and purpose of purchase – to ferry visiting dignitaries at APEC. None of it seemed to make much sense and the government’s attempts to explain the purchase made even less.

There was already growing dissatisfaction about APEC in PNG, and this seemingly illogical and ostentatious purchase only heightened concern.

The Minister for APEC, Justin Tkatchenko, and Prime Minister Peter O’Neill stated initially that private entities had committed to the purchase of the cars and that the government would not spend any money on them. They later claimed a deposit was paid by the government, but that they had buyers lined up who would cover the costs. Then emerged alleged invoices addressed to the APEC CEO, Christopher Hawkins, indicating the cars had been purchased through a small Sri Lankan dealership.

There was already growing dissatisfaction about APEC in PNG, and this seemingly illogical and ostentatious purchase only heightened concern. Although in the past, public protests were a possibility, the O’Neill government has increasingly cracked down on such freedom of expression, especially in Port Moresby, where any protest in PNG would be most effective. Now with the added APEC security in Port Moresby, any public protest would be of high personal risk to protesters.

So instead of a public protest, Papua New Guineans have turned to social media to express their anger and frustration, with the Opposition calling stop work protests.

In fact, under the O’Neill government, it seems the only real news is on PNG social media.

PNG’s economy has struggled for the past three years although the government has consistently insisted that the economy is stable and growing. In Air Niugini’s latest issue of the Paradise in-flight magazine, the APEC edition, the welcome note by O’Neill states PNG is:

Experiencing a period of economic growth and stability. Even during the past few years when the global economy was faltering, and some countries went into decline, PNG maintained positive growth.

However, the situation on the ground has indicated something quite different for a long while. In the past year, the PNG government’s dialogue has indicated a shift towards a protectionist policy as it attempts to protect its immediate revenue while accumulating foreign debt to service its committed expenditure. Last month, it was reported that teachers were paid K7 ($2.96) a fortnight. For the past year, public servants, in general, have experienced late salary payments and this has apparently extended to employees of several state-owned enterprises as the government dips into their revenue. PNG’s foreign diplomats have gone unpaid and foreign missions are barely operating.

Of most concern, however, is the worsening health crisis in the country. Hospitals have downsized their operations due to medication shortages and lack of operational funding. Port Moresby General Hospital has run out of antiretroviral drugs and last month one child died from a polio outbreak throughout the country.

Yet spending on APEC and on infrastructure in Port Moresby continues to forge ahead.

The APEC leaders meeting will finally occur next week on 18 November. There has been little public discourse or educational forums to engage with the average Papua New Guinean, or at least the taxpaying Papua New Guinean, to inform them as to what exactly APEC is and what real benefits PNG stands to gain by quite literally putting its people’s lives on the line. The only thing the burgeoning informal economy in Port Moresby knows is that APEC means several weeks of loss of income as they are banned from selling their goods on the roadside.

The question to ask now is, What happens after APEC? Will the benefits from APEC cover the costs of hosting it? Will the PNG Government finally prioritise health and education? Will PNG’s revenue and cash-flow burden be lightened? And who gets to keep those Maseratis?

Don’t be fooled if the Russian president offers sweets abroad while continuing a crackdown at home.
Fraser Howie 13 Oct 2020 11:00

Plans to list the company at the centre of China’s financial and payments network could spark a geopolitical firestorm.
Ian Hill 18 Feb 2021 07:00