US midterms, New Caledonia’s referendum, China’s crackdown on Uighurs, the week that was on The Interpreter. 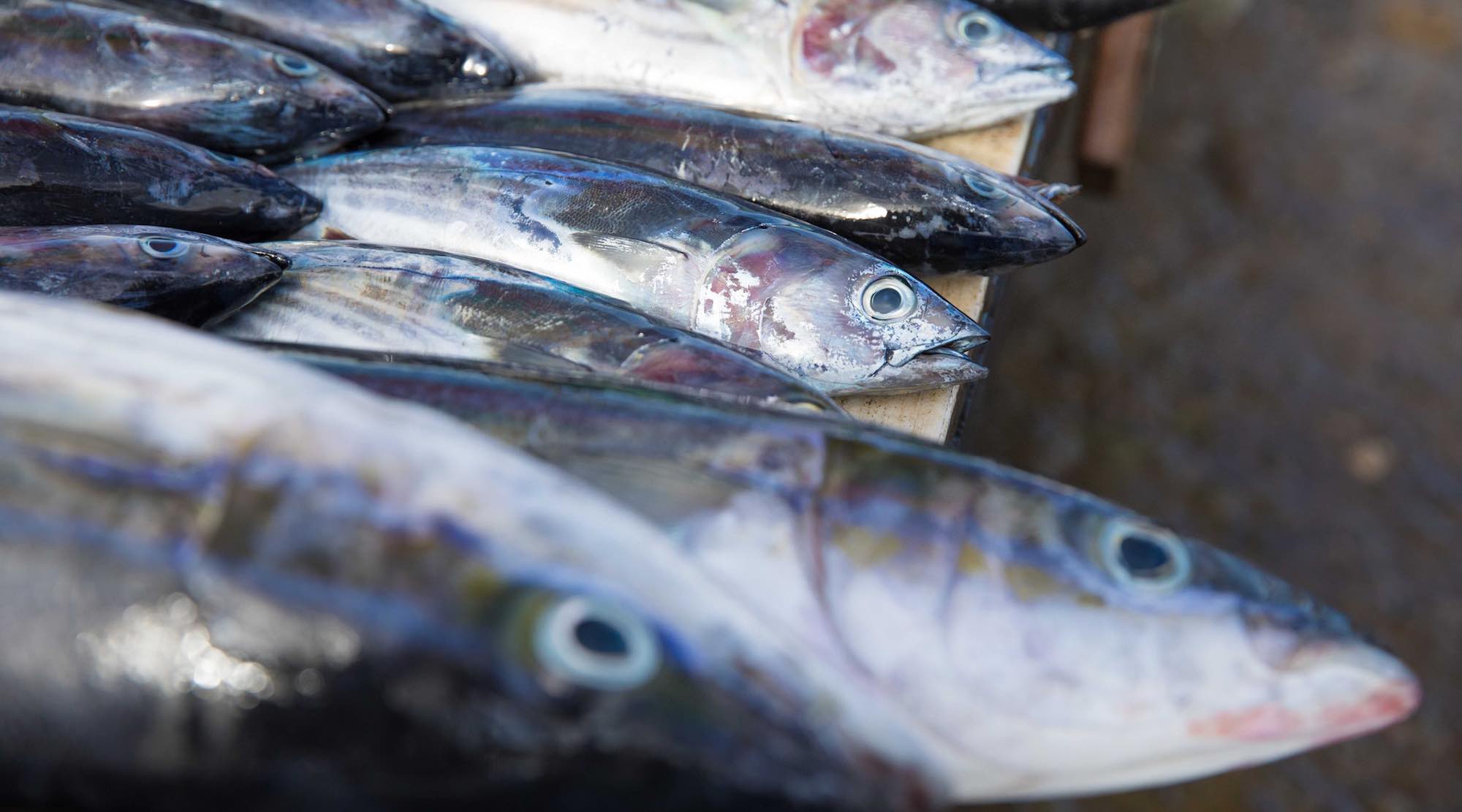 Americans went to the polls, and Robert Kelly saw this midterm election as the most crucial in a long, long time.

I say all this as a life-long registered Republican … I have been a general election swing voter since the GOP began to radicalise under Bush II, but I never switched party registration, because I figured the GOP needed someone to vote for moderates in the primaries. While this was uncomfortable under Bush and then Sarah Palin, under Trump it was a disaster. I voted a straight Democratic ticket (via absentee) for the first time in my life in this election, including for one candidate I believe is inferior to his GOP opponent. But this is absolutely necessary, and I hope any American readers will do the same.

And they seemed to, at least in part, with the Democrats seizing control of the House of Representatives, but not the Senate, leaving Daniel Flitton to wonder:

Is anything short of a punishing defeat for Republicans actually an endorsement of Donald Trump?

But elections in this part of the world might have been smaller scale but just as consequential, after New Caledonia decided an independence referendum. Alexandre Dayant:

The result of this election nonetheless highlights the deep political and social divides that fracture the French territory, 17,000 km away from Paris and 2,000 from Australia. In the south, home to New Caledonia's capital, Noumea, the ‘Non’ vote collected 73.7% of votes. The southern province is where most of the population and wealth is concentrated but is marked by inequality. On the other hand, the ‘Oui’ vote was largely spread in the north (75.8%) and Loyalty Islands (82.2%).

The result is not the end of the process, however. Denise Fisher:

Independence leaders negotiated Noumea Accord provisions for up to two further independence votes if the answer is ‘no’ first time round. Provided one-third of the Congress agrees (and they have always held at least that many seats), a second vote can be held in 2020 and a third on the same basis in 2022, after which France must conduct discussions about the future.

The giant democracy, India, also has elections on the horizon, and Facebook is preparing to fend off any attempts at undue influence via its social media platform after recent experience. Aarti Betigeri.

India has always had its fair share of Twitter trolls, but things seemed to really step up in the leadup to the 2014 poll, with journalists – particularly female – and BJP critics regularly subjected to online pile-ons, that many suspected were orchestrated.

Singapore isn’t the only one eager to exercise control over social networks and virtual spaces. The developments in the island republic fit into a pattern of Southeast Asian governments looking to exercise more control over the online sphere.

Beijing’s re-engineering of Uighur culture appears to be so thorough, and so advanced, it is hard to imagine what forces could halt it. Every aspect of Uighur life – the food eaten, the clothes worn, the words spoken – have been targeted, and Beijing’s response to the Human Rights Council shows that it does not fear international opprobrium.

Yet for Elliott Brennan, outrage alone is not enough.

Understanding China’s rationale for its ill-considered policy is central to any chance of lessening its terrible impacts … Rather than descending into a screaming match on human rights, those discussions must be constructive and support a face-saving way for Beijing to roll back a bad policy.

Footage of a recent close encounter between a US and Chinese warship in the South China Sea marks a sign of the “new normal”, according to James Goldrick:

Contrary to some media descriptions, the situation never approached what is described at sea as ‘in extremis’. The body language of the US Navy officers visible in the video suggests they felt in control. Provided there were no sudden moves – and no failures of equipment – the ships remained clear of each other in what were ideal environmental conditions … It will, however, be important not to read too much into any particular exchange.

Why does China’s rise generate so much anxiety? Over the past two years, I have travelled across the Indo-Pacific region, from Colombo to Kuala Lumpur, Tokyo to Taipei, Hanoi to Honolulu, Port Blair to Perth, Washington to Wellington, and beyond to Europe and the Middle East. In all of these places and many others, regional political leaders, diplomats, and military officers echo similar concerns about China’s rise. Such concerns persist despite Beijing adopting a less confrontational approach over the past few months towards Southeast Asia, Japan, and India, among others.

In part, perhaps this is a consequence of official behaviour, such as the way Cantonese has been marginalised and even demonised as a language by local authorities in southern China. Vivienne Chow:

In Hong Kong, the government has been repeatedly testing people’s bottom line. Since 2001, the city has been pushing for Putonghua (standard Mandarin in mainland China) as a medium of instructions at schools. Earlier this year, a paper drawn up by a mainland scholar stating that Cantonese is a dialect rather than a mother tongue was sent out by the Education Bureau, which caused public outcry.

It seems likely that bigger fishing fleets chasing declining stocks will likely make fishing an ever more contested activity. Competition over access to fisheries will put states under greater pressure to assert claims and to police their national exclusive economic zones.

Given what happened to him – cut down before a term in office – this book is understandably an attempt to justify his prime ministership. It is also an act of revenge against those who bought him down. It is full of anger, outrage, and accusation.

But there is much more to it than nastiness.

In Rudd’s pedantic way, it is replete with fine detail of his term in office. Every ‘i’ is dotted and ‘t’ is crossed. It is an utterly comprehensive account of his government and of his view of his place in Australian political history. For anyone interested in political history, it is a must-read book.

Show Comments
Previous Article
PNG and APEC: who gets to keep the Maseratis?
Next Article
Trump and intellectual property