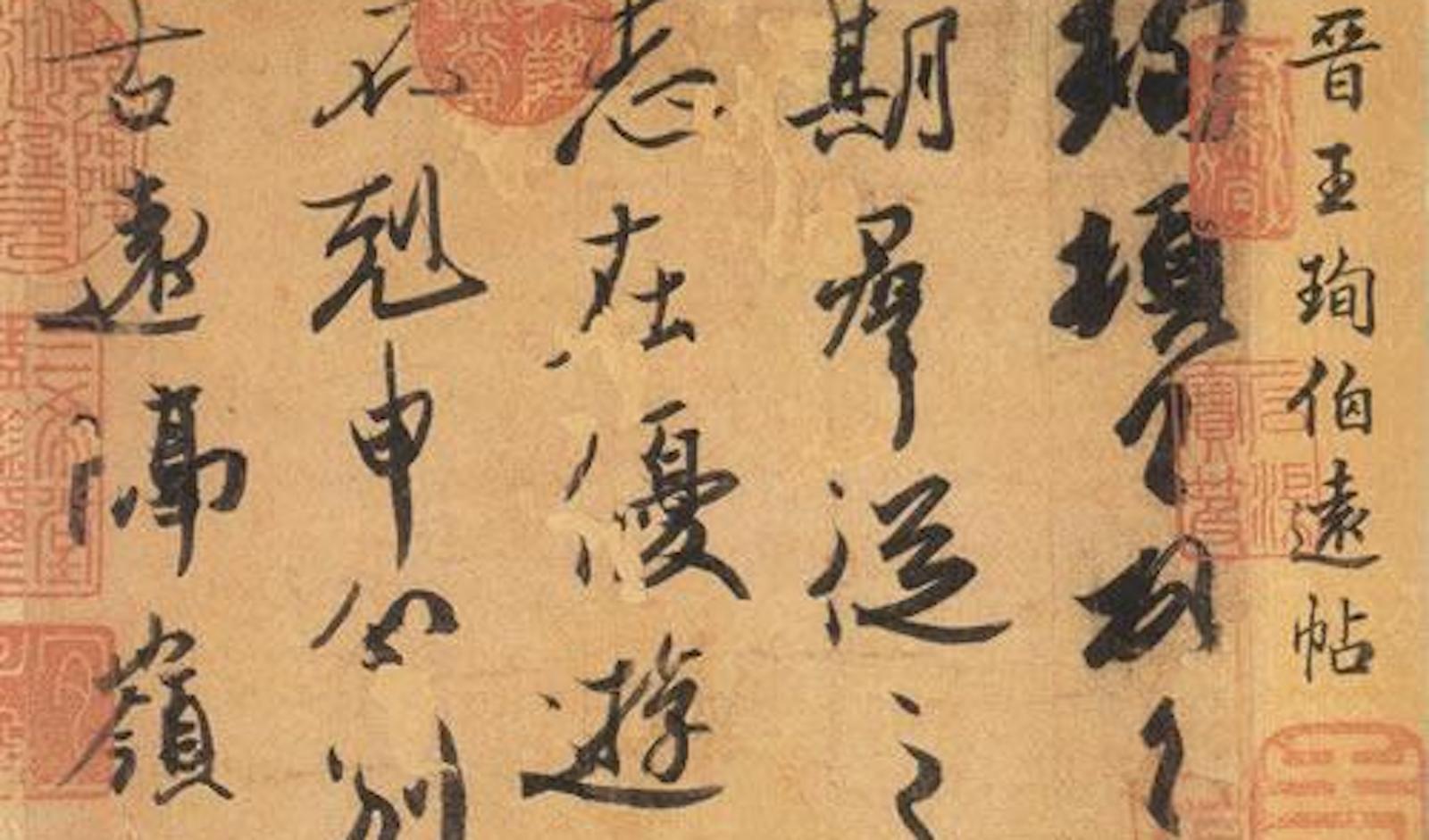 The Heart Eyes Emoji is one of the most commonly used icons in today’s digital communications worldwide. The smiling face with heart-shaped eyes generally means adoration and love towards someone or something. It is not necessarily a romantic gesture, but it shows a level of approval and appreciation that is at least one level above the conventional thumbs up “like” button. A recent video on YouTube most certainly warrants this beloved emoji.

YouTuber “Kevin in Shanghai” conducts a language experiment by speaking Cantonese in the Mandarin way. The bespectacled Kevin, a native Mandarin-speaker, says that he has never learnt how to speak Cantonese properly. He has only taught himself the pronunciation of Cantonese words from the Canto-pop songs he grew up with (he delivers a pitch-perfect performance of a Canto-pop classic in the video).

But as Kevin’s experiment demonstrates, pronunciation alone isn’t enough to master the native language of the Guangdong region. There are vast differences in the use of language and grammar between Cantonese and Mandarin. And Kevin’s experiment turns out to be a little comedy and he begs people not to laugh at him.

The video has garnered more than 80,000 views, prompting more than 1000, mostly positive comments, mostly praising Kevin’s efforts in trying to learn to speak Cantonese despite the difficulties.

In fact, there are plenty of YouTube channels run by mainland Chinese youngsters and Chinese diaspora promoting various Chinese languages. This video by Ming Liang compares the differences among Cantonese spoken in Guangzhou, Macau, and Hong Kong, subtitled in Japanese. MaoMaoTV channel has a fun video challenging a Taiwanese and a Malaysian to speak Cantonese. This hilarious video from The Forking Tomatoes comparing standard Mandarin with Cantonese, Hokkien spoken in Malaysia and Chongqing dialect, which are mutually unintelligible or only partially intelligible.

Languages are neutral means of communication to most people and they are vehicles of different cultures. It is wrong to say one language or a dialect is better than the other.

Regardless of which Chinese language or dialect, what these videos have in common is the celebration of the diversity and depth of Chinese languages and cultures. Their popularity shows that this is what people appreciate. Languages are neutral means of communication to most people and they are vehicles of different cultures. It is wrong to say one language or a dialect is better than the other. All languages and dialects should be protected because they are part of our civilisation.

But apparently, such a way of thinking contradicts that of the authorities in mainland China and Hong Kong. Over the years, Cantonese has been a popular target, being marginalised and even demonised by local authorities in southern China. In Guangzhou, more school children are required to speak Mandarin in schools and they are refusing to speak Cantonese at home. In 2010, proposals for local TV stations to switch from broadcasting in Cantonese to Mandarin brought thousands of local citizens to a street protest, a rare move in mainland China.

In Hong Kong, the government has been repeatedly testing people’s bottom line. Since 2001, the city has been pushing for Putonghua (standard Mandarin in mainland China) as a medium of instructions at schools. Earlier this year, a paper drawn up by a mainland scholar stating that Cantonese is a dialect rather than a mother tongue was sent out by the Education Bureau, which caused public outcry. Most recently, the city’s education minister Kevin Yeung questioned whether learning Chinese language in Cantonese could bring disadvantage to Hongkongers in a radio interview. Again, it made people angry.

Muriel Saville-Troike, professor emerita at The University of Arizona’s English department and a courtesy faculty member in linguistics, examined the relationship between language and culture in her book The Ethnography of Communication. She wrote:

The evolution of culture is dependent on the capacity of humans to use language for purposes of organising social cooperation… [and] language is unquestionably an integral part of culture.

The language of Cantonese, in this case, gives rise to the unique Cantonese culture, and Hong Kong, where Cantonese is preserved accidentally under the 150 years of British rule, keeps such culture alive through its production and export of cultural products from television to film and Canto-pop. The traditions of Cantonese and southern China, which are vastly different from those of the north, also live.

“If thought corrupts language, language can also corrupt thought,” wrote George Orwell in Politics and the English language. Various Chinese dialects are at risks – even the Beijing dialect is reportedly in danger because of the mandatory standardised Mandarin. Cultural diversity – language diversity, that is – is deemed as a threat to Beijing’s control. Loyalty to the party is key. Anything that might steer people away from that, be it democracy, free speech, and cultural diversity, is unwelcome. Even the propaganda department was criticised for not doing its best to uphold the party’s ideology.

The overwhelmingly large national market for Chinese cultural products also calls for more output targeting at the entire country, meaning fewer shows and music in local languages and dialects that cater to a smaller population.

But China is a vast country and a melting pot of cultures that should be safeguarded, taught, and celebrated, rather than silencing them for political reasons. Perhaps these young YouTubers are our best hope for the future.