Winning a two-thirds parliamentary majority is no guarantee of change for Japan's pacifist constitution. 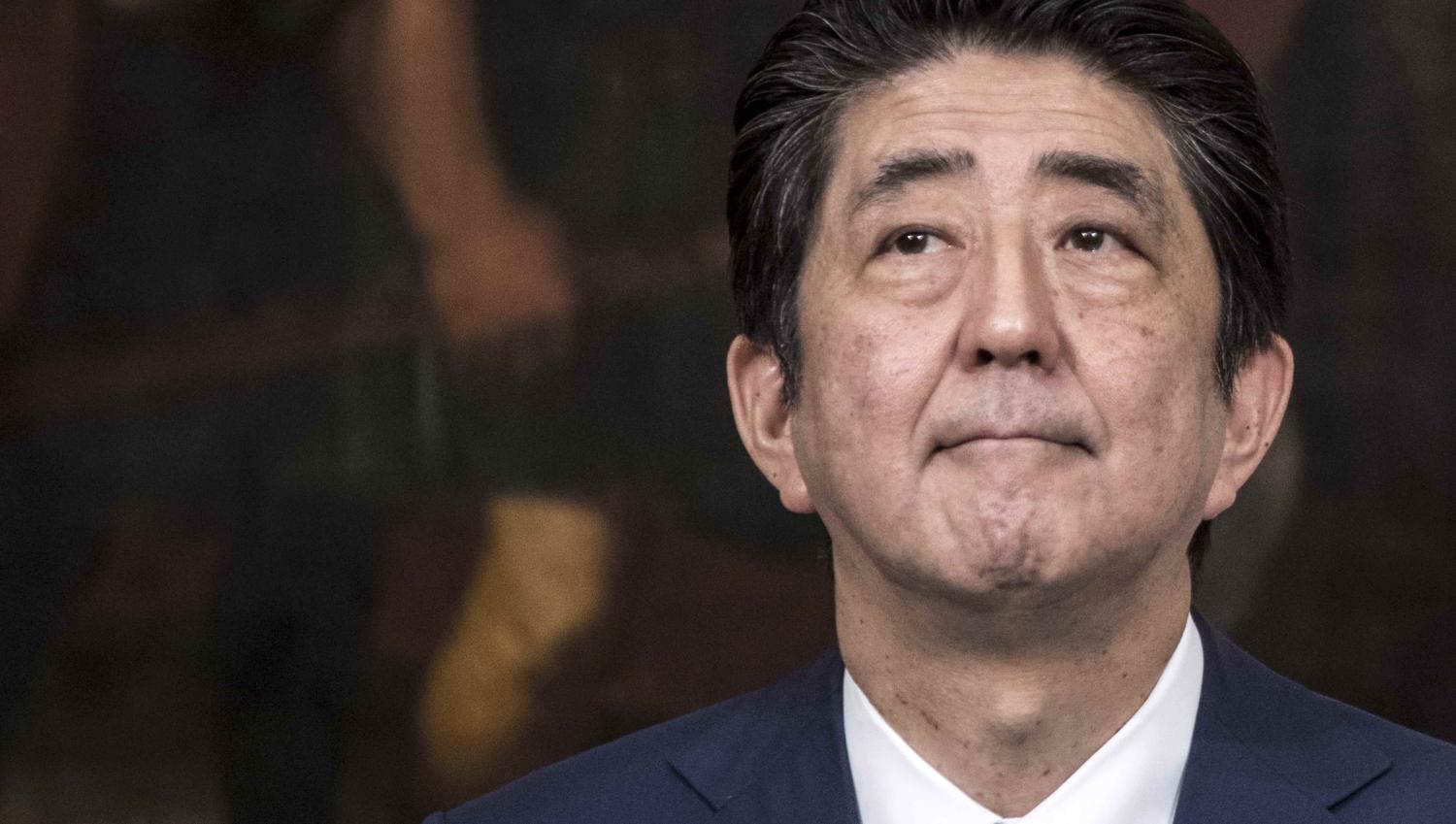 Wednesday 29 November in Tokyo, and the morning's breaking news was not Kim Jong-Un firing another missile but that sumo grand champion Haruma Fuji had announced his retirement following a week of scandal surrounding an alleged attack on a junior wrestler.

As the two stories played out in the media during the day, the priority on the sumo scandal was symbolic of the attention paid to North Korea’s missiles. It seems the further away you are from Pyongyang, the more attention Kim garners. This is not quite how Japan’s Prime Minister Shinzo Abe wants it to work. Abe, of course, hopes the North Korean missile demonstrations remain a high priority for the nation - his agenda for reforming Japan’s post-war, pacifist constitution depends on it. During the recent election campaign, constitutional reform was framed in terms of the threat from North Korea.

One month on from the LDP’s victory in the snap election, political focus has shifted to the floor of parliament where Abe has the numbers to revise the constitution and push Japan into a new security domain. But does he have the public’s confidence? Much was made of Abe’s electoral victory, yet in fact the government just maintained the status quo, the same number of seats from the previous election, albeit with the required two-thirds to bring on constitutional revision. Abe's coalition partner, the Komeito, lost a number of seats, some analysts attributing this to its constituents resisting the move towards Abe’s revisionist plans.

For many observers, the election victory looks like Abe’s constitutional ambitions are inevitable. But this overlooks some very nuanced domestic political manoeuvring. Abe’s speech at the opening of the 195th Parliament was noted for being one of the shortest such speeches on record, and addressed the threat from North Korea upfront. This was consistent with the message LDP candidates ran during the election, code for constitutional change.

Meanwhile the opposition parties, each with their new configuration, and each trying to establish opposition leadership, pressed on with questions about the Moritomo Gakuen and Kake Gakuen school funding scandals in a clear effort to continue to undermine public trust and confidence in Abe. The Asahi Shimbun last week analysed the questions asked by the different parties and it was no surprise that the opposition focussed on these scandals, with some 60% of question time taken by the Constitutional Democrats, (CDPJ) and 30% allocated by Kibo no To (Party of Hope).

Why does this matter? Prior to the election, voter confidence in Abe as a consequence of these school scandals hit very low figures, low enough for analysts to suggest his tenure will be severely hampered. Exit polls, even as Abe’s LDP maintained its seats, declared little confidence in Abe himself. The opposition parties want to continue the polling trends. Television footage of Abe and others trying to explain or defend his position diminishes his authority.

Like the Australian Constitution, Japan’s Constitution includes an article outlining the requirements for constitutional amendment. It is not simply a matter of a parliamentary two-thirds majority. Article 96 requires that a referendum be ‘submitted to the people for ratification, which shall require the affirmative vote of a majority of all votes cast thereon’. Polling consistently reflects ongoing support for the peace clause, Article 9.

Since its promulgation in 1947, the Japanese Constitution has not been subjected to amendments by referendum. It will perhaps be more crucial to watch the political mood on the way to a referendum than Abe’s two-thirds parliamentary majority. Not only do the opposition parties need to establish their respective pitches (along the spectrum from pro-amendment to no amendments), but internal LDP politics will also have a major bearing on the outcome. Comparatively dormant factions are re-emerging as Abe’s aims for a record extended term as Prime Minister. And into this mix, the Emperor’s reign will end on 30 April 2019, around about the time the referendum has been timetabled for consideration.

The intrinsic ‘Japaneseness’ of Sumo is something Japanese people revere, so too is their Article 9. At the end of the week, morning shows were continuing to parse every sentence in Haruma Fuji’s resignation speech. One anticipates they will apply the same level of forensic analysis to Abe’s constitutional reforms as they did to a sumo Grand Champion.

Australia’s Foreign Policy White Paper released in November received some press coverage in Japan through major outlets such as the national broadcaster, NHK, major newspapers the Asahi and Yomiuri Shimbun, and other smaller outlets. Most reports focussed on the close ties with the US and the effect this would have on Australia’s relationship with China. Most noted the shift to an Indo-Pacific orientation.

Some outlets followed up with China’s criticism of the White Paper the next day. The release of the White Paper is unlikely to have any major implications for the Australia-Japan relationship, but rather maintain the status quo, in this the tenth year of the signing of the Security Dialogue.

As the immediate pandemic crisis begins to recede, both countries should refocus the relationship on climate change.
Azima Akhmatova 7 May 2020 10:00

An unstable Afghanistan threatens all kinds of trouble for its neighbours. For Russia, it may be a golden opportunity.
Aristyo Rizka Darmawan 15 Sep 2022 10:00

Sovereignty, trust and mutual benefit are all at stake when so many regions come together under the Indo-Pacific banner.