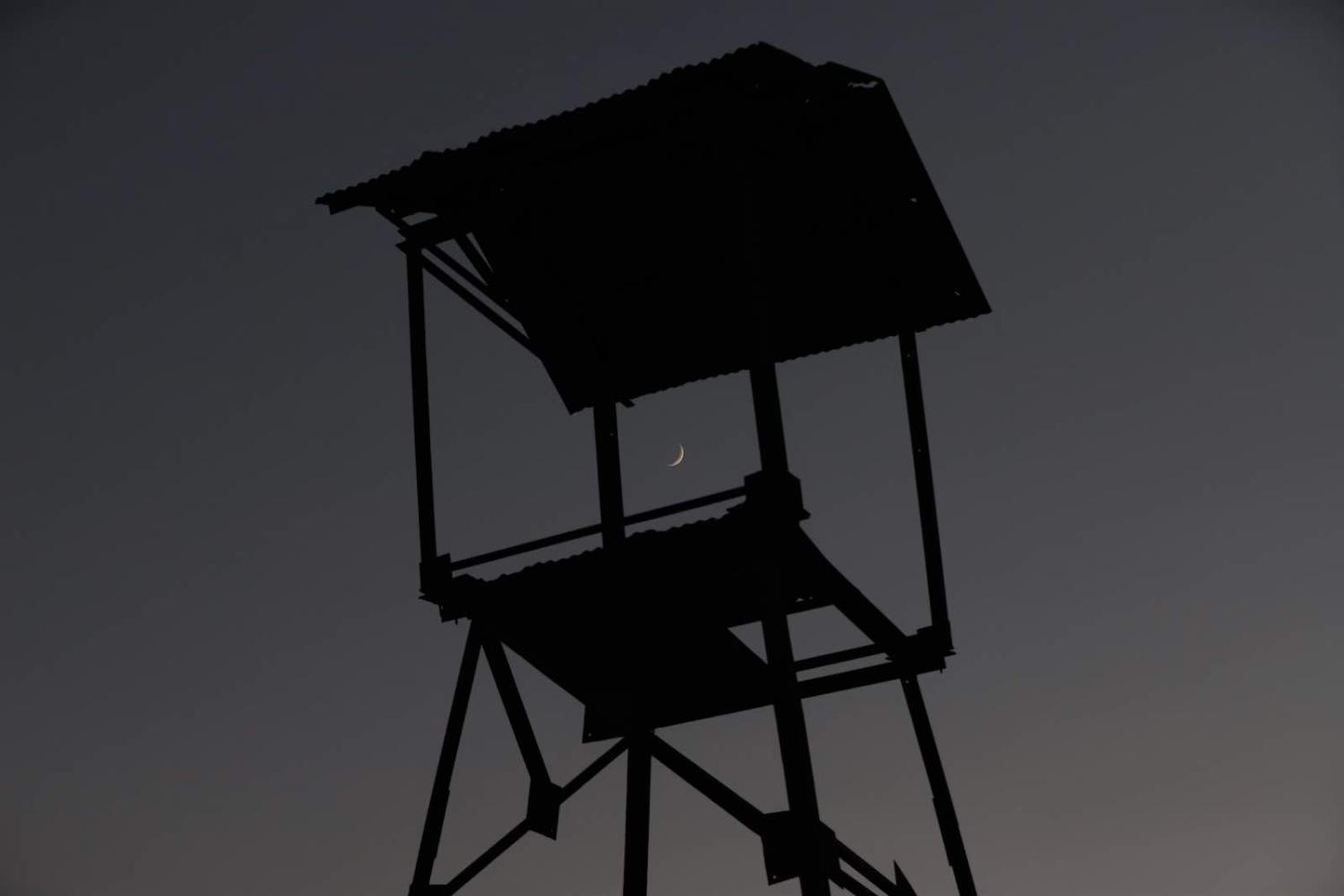 It has been a little over a year since the Indian government under Narendra Modi curtailed the semi-autonomous status of Kashmir by revoking Article 370 of the Indian constitution. The article had given the state a certain degree of autonomy, including its own flag, constitution and freedom to enact laws. This abrogation was followed by increased militarisation of the province, with tens of thousands of military personnel deployed into Kashmir valley. Moreover, internet and mobile lines were cut for months and political leaders placed under house arrest. The media blackout in Kashmir was the longest-running internet shutdown in a democratic nation.

The decision to strip Kashmir of its special status did not really come as much of a surprise, given that the Bharatiya Janata Party (BJP) had a long-standing objective to revoke A370 of Kashmir, arguing the provision was “discriminatory against non-permanent residents and women of Jammu and Kashmir”. And it was perhaps to be expected that the BJP government’s move would spark a reaction from Pakistan, given the way Kashmir has long featured as a totemic issue in the sparing between New Delhi and Islamabad.

However the decision to revoke Kashmir’s special status also complicated India’s ties with China. That history is less well known beyond close observers to the conflict. The 1963 Sino-Pakistan agreement gave China part of Pakistan’s territory, which India claims is a disputed territory. It was a turning point in the conflict, where it shifted from a bilateral to a trilateral issue.

Although China has insisted that it has taken a neutral stance, it raised the Kashmir issue during informal meetings of the UN Security Council (UNSC), both before the changing status in 2018 and again in 2020. However, other UNSC members have defended India. For instance, Russia referred to the Simla agreement of 1972 on how both India and Pakistan agreed to resolve their issues bilaterally, suggesting the UN cannot take a decision on the Kashmir issue.

As India tightens its grip on Kashmir, Pakistan’s resolve on supporting militancy in the region is likely to grow.

India’s international reputation as a liberal democracy founded on secularism, pluralism and religious tolerance has been dented, shown by two resolutions on Kashmir in the US Congress tabled by congresswomen Pramila Jayapal and Rashida Tlaib earlier this year, even though neither resolution gathered the support to pass. But for China, the biggest hurdle for its complaints about India’s actions in Kashmir is judgement about Beijing’s own poor human rights record at home, including the treatment of the Uighur community. There is speculation that the revocation of Article 370 and bifurcation of the state may have led to the military standoff this year between India and China in the Galwan Valley.

Meanwhile, for all the geopolitical drama, everyday life in Kashmir remains curtailed. A curfew was imposed during 4–5 August across Kashmir to prevent protests ahead of the one-year anniversary of the decision to strip its special status. The police told residents not to leave their homes unless they were carrying an official pass. The government judged that protests would ensue if restrictions on public gatherings were lifted.

The BJP had complained Kashmir’s special status prior to the revocation had held up economic development in the province, yet the past year has seen little achieved on that score. Economic growth had been relatively low primarily not because of constitutional arrangements for the territory but as a consequence of militancy and sporadic acts of violence. In addition, regular media blackouts in Kashmir – about 180 times since 2012, the longest lasting 133 days according to data from Software Freedom Law Centre – hardly gave corporations an incentive to invest in Kashmir.

The violence has persisted. The Modi government claimed the changing status was required to stamp out militancy supported by Pakistan, yet the murders of Sheikh Waseem Bari from the BJP and Ajay Pandita from the rival Congress party in July demonstrates anti-India separatist sentiments continues. There have also been at least four known skirmishes between the security forces and militant groups this year. Conflict scholar Rao Farman Ali of the Institute of Public Policy Research and Development has said militancy is “a state of mind”, noting “people still aspire to self-rule in an independent Kashmir, and cancelling Article 370 is not going to change that.”

As India tightens its grip on Kashmir, Pakistan’s resolve on supporting militancy in the region is likely to grow. Although it has been laying low for the time being, Islamabad is unlikely to stop its past practice of assisting terrorist groups such as Lashkar-e-Taiba and Jaish-e-Mohammed. Moreover, there is speculation that Pakistan is supporting new secular-sounding outfits, including The Resistance Front and JK Pir Panjal Peace Forum.

Pakistan has also made symbolic gestures of support for Kashmiris. A song was released and legislators marched in the capital to denounce India’s action, and Islamabad changed the country’s political map, in which many parts of Jammu and Kashmir and other disputed territories are depicted as falling under Pakistan’s sovereignty. Yet such moves appear to be aimed at assuring Pakistanis more than anyone that it is genuine about the Kashmir cause.

For the time being in Kashmir, acts of civil disobedience have been halted due to Covid-19. However, once the situation gets better, the state could again experience a new wave of protests from a marginalised and frustrated population. History has shown that heavy-handed tactics against Kashmiris will not stop these demonstrations, but rather run the risk of driving them into the hands of militants.

The security picture in the Western Pacific is marked by disputes and enmities. So how has the region stayed so peaceful for so long?
Euan Graham 18 Aug 2017 12:01

Asia has acquired yet another flashpoint, one that China has deliberately picked at a time and location of its choosing.
Alison Pert 15 Oct 2019 12:00