Electoral mathematics means politicians are faced with a choice between communal politics and multiculturalism. 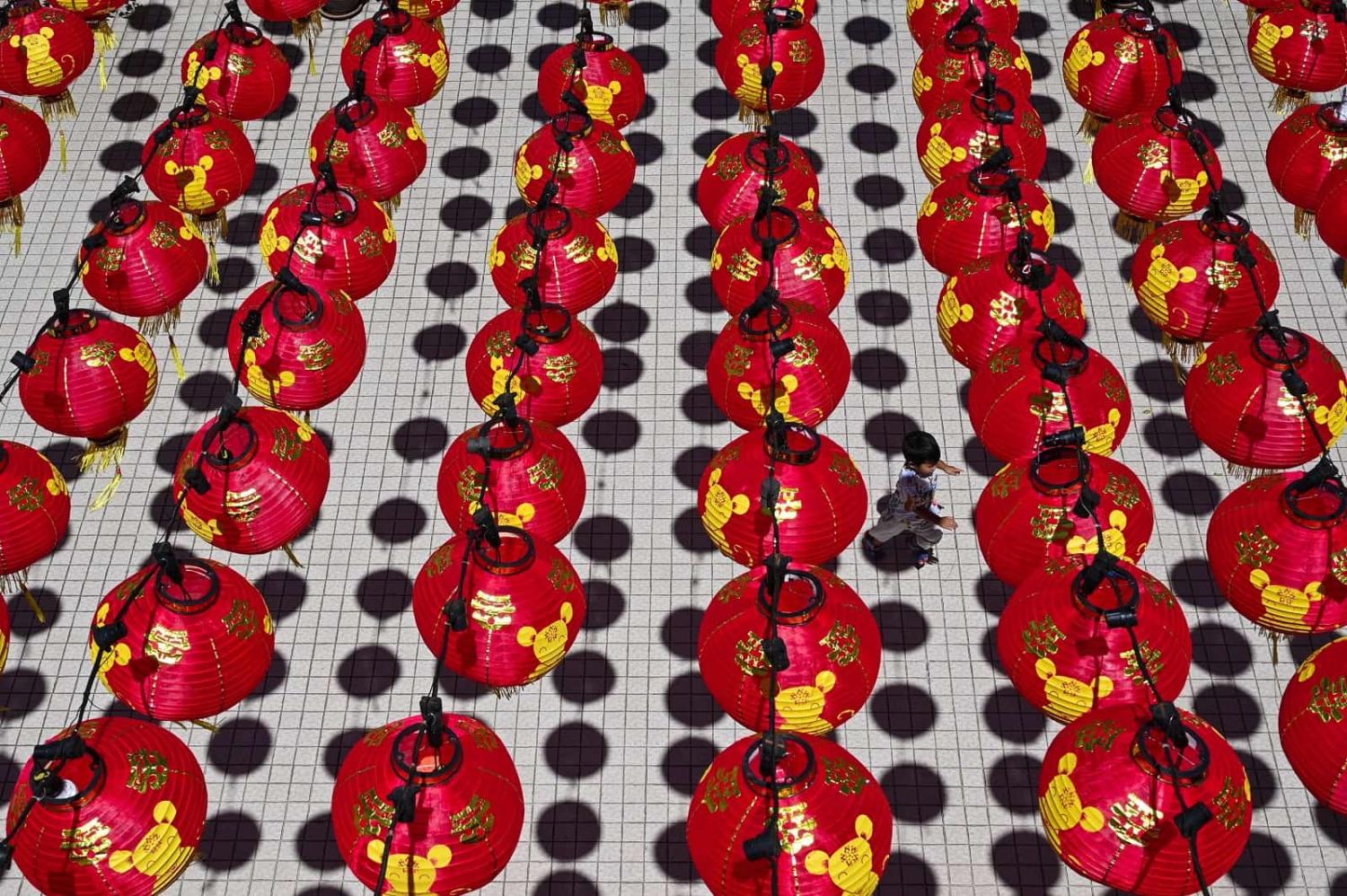 Despite having lived there for centuries, the Malaysian Chinese community, which makes up 22.6 per cent of the Malaysian population, has often been cast by Malay nationalists as transient – and sometimes threatening – sojourners (“pendatang”) in the context of the country’s ethnic-organised politics. This perhaps reflects the country’s ethnic-based social compact, which tacitly recognises the Malay majority’s political primacy by virtue of its status as bumiputera (“son of the soil). In return, ethnic minorities enjoy “separate political space and powers” and non-interference in private sector activities. Still, anxieties about the country’s large Chinese community gaining excessive political influence have remained a consistent theme in Malaysian politics, with periodic references to the Chinese as “immigrants”, often generating controversy in political discourse.

In the past two decades, Malaysian Chinese have tended to vote for the Democratic Action Party, a multi-ethnic party that is part of the Pakatan Harapan coalition.

In the context of a divided Malay electorate, however, the political role of Chinese voters in this weekend’s general election looks set to be that of kingmaker rather than bogeyman. While the Malay vote has traditionally tended to be dominated by the United Malays National Organisation and its Barisan Nasional (BN) alliance, these elections see BN tussling for the Malaysian Chinese vote with the rival Perikatan Nasional (PN), which also boasts the nationalist credo needed to win over the Malay electorate. With the seemingly evenly matched BN and PN likely to share the 69.9 per cent bumiputera (Malays and other indigenous groups) vote, Chinese votes may prove key to breaking the deadlock.

But who will the Chinese vote for? In the past two decades, Malaysian Chinese have tended to vote for the Democratic Action Party (DAP), a multi-ethnic party that is part of the Pakatan Harapan (PH) coalition. Strong support from the Chinese community has been cited as one reason for PH’s electoral breakthrough in 2018, with the Merdeka Centre estimating that 95 per cent of Chinese voters voted for PH during the watershed polls.

In the context of 2022, however, the ground looks less sweet for PH. To be sure, the coalition’s multicultural message still resonates among Chinese voters, especially given the tendency for Malay nationalist politicians to resort to fear-mongering about Chinese political influence. Yet, Chinese voters hoping for a “New Malaysia” in 2018 may have grown disillusioned about the infighting and instability that occurred when PH was in power. There is also a perception that DAP could have done more to stand up for community interests. Chinese voters were unhappy at PH’s failure to recognise the Chinese School Leaving Examinations and outraged at its move to introduce Jawi Arabic script calligraphy into the Malay language school curriculum.

This apathy has been borne out in opinion polling conducted in the leadup to the elections. A poll by the Merdeka Centre found that 47 per cent of Chinese voters still favour PH vis-à-vis five per cent who support BN and one per cent who support PN. Yet the survey also found that 41 per cent of Chinese voters are still undecided, suggesting ample ground for rival coalitions to make inroads with the community.

One party that could potentially make gains is the Malaysian Chinese Association (MCA) – a long-time BN component party. Chinese unhappiness towards BN’s bumiputera policies have seen MCA lose Chinese support due to its association with BN. Nevertheless, Chinese voters have shown a willingness to vote for MCA to punish PH underperformance. In the Tanjung Piai by-election in 2019, voters in the constituency – 40.2 per cent of whom are Chinese – voted for the MCA candidate by a 15,000 vote majority to signal discontent with the PH government. While the electoral advantage among Chinese voters still lies with the DAP, MCA could make some gains among disillusioned voters.

Chinese voters are, however, unlikely to vote for PN. While discontent about Bersatu’s role in toppling the PH government still lingers, Chinese voters will be more concerned about the presence of the Islamist Parti Islam se-Malaysia (PAS) party within the coalition. As PAS advocates a more conservative brand of Islam, Chinese voters have tended to be hesitant about voting for coalitions that it participates in. While they support Pakatan Rakyat – a previous incarnation of PH that included PAS – this was only due to a temporary moderate turn in the PAS leadership and the presence of secular and multi-ethnic coalition partners. An alliance between the more conservative PAS and Malay nationalist Bersatu in PN is unlikely to win over Chinese voters.

Yet the real question is perhaps not so much whom Chinese voters will vote for but rather if they will vote at all. While BN won state elections in Johor and Melaka by huge majorities, this was not so much because they became more electable, but rather because PH voters stayed home in large numbers (albeit partly due to the Covid-19 pandemic). Turnout in Johor fell from 83 per cent in 2018 to 54 per cent in 2022, with BN’s polling numbers staying almost constant. Faced with undesirable options, undecided Chinese voters disillusioned by politics may simply not vote. The outcome of the two state elections suggests that such apathy favours BN.

Malaysian politicians are faced with a choice between communal politics and multiculturalism. On the one hand, campaigning based on race and religion remains a potent political strategy. Protests against the PH government’s supposed plan to ratify the International Convention on the Elimination of All Forms of Racial Discrimination (ICERD) in 2018 drew around 55,000 participants. Yet the electoral mathematics suggest that any coalition that wishes to govern will need Chinese votes. With the post-2018 political landscape in Malaysia still in flux, the outcome of this weekend’s general election will be crucial in shedding light on the future of Malaysian politics.

Previous Article
Putting food at the heart of China-Indonesia relations
Next Article
“Big differences to manage”: Albanese and Xi put a value on diplomacy

A common assessment system for the Five Eyes allies would assist in safeguarding interlinked telecommunications and high-tech sectors.
Greg Earl 23 May 2019 15:00

A government promise to cover 90% of Australia’s trade with FTAs went largely unheralded during the election campaign.
Melissa Parke 13 Mar 2018 16:00

Australia should exercise its good offices to prevent conflict, not seek to increase sales of weapons that cause death and destruction.