Maseratis in PNG: stuck in reverse

It’s hard not to feel flabbergasted by what was a breakdown in decision-making. 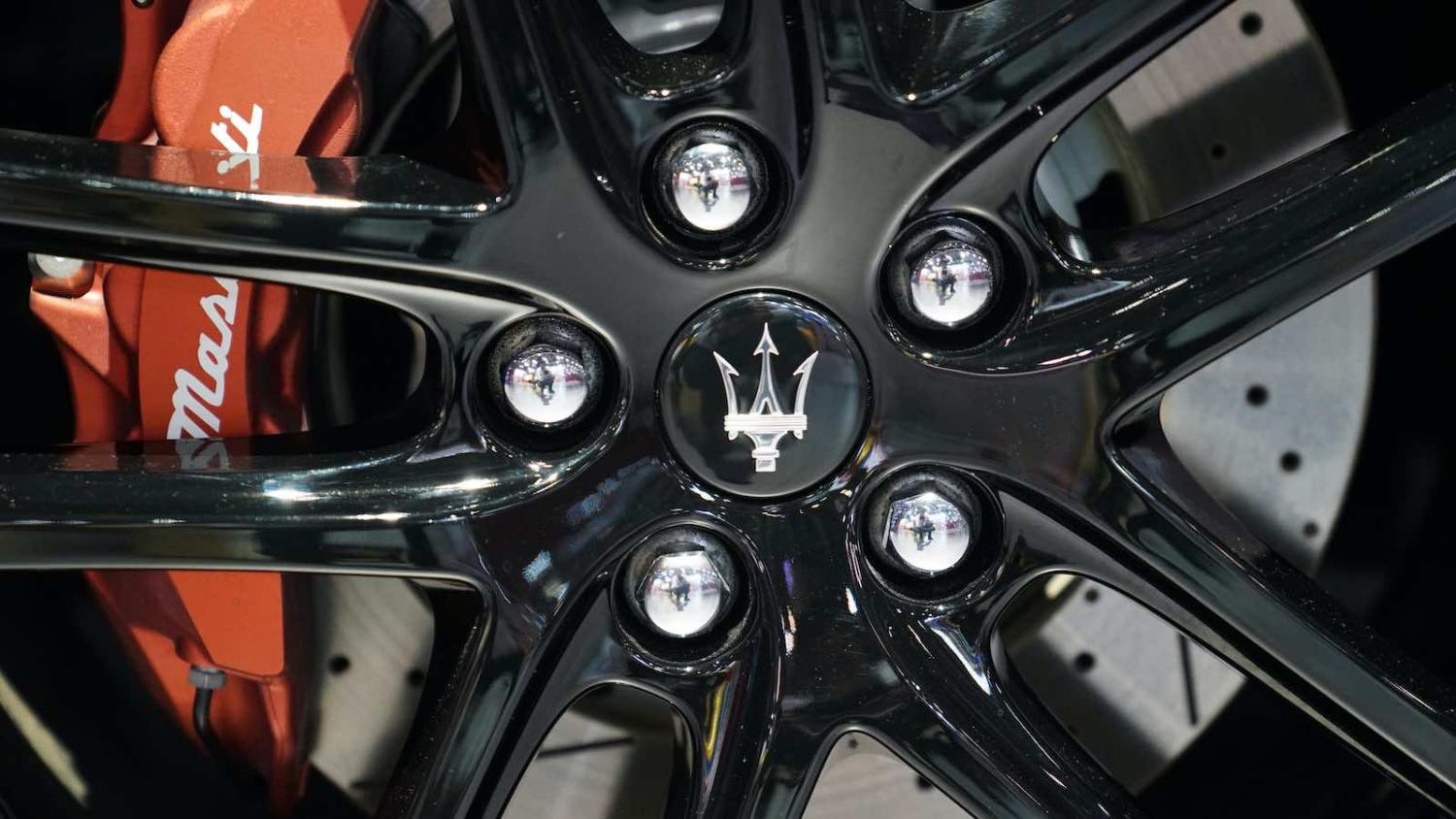 Who would have thought, three years ago, that buying a fleet of more than 40 luxury vehicles to only be used once, in a developing country with rugged roads, was a bad investment? Literally everyone – except apparently the then government of Papua New Guinea under Prime Minister Peter O’Neil.

Once gleaming, the shine has truly come off those infamous Maseratis and a trio of Bentleys that rolled into town for the 2018 APEC meeting.

After first smoothing the summit ride for world leaders across Port Moresby, the Maseratis would sell “like hot cakes” promised Justin Tkatchenko, the APEC minister at the time. A soufflé might have been a better analogy – the kind that never rises twice.

An estimated K20 million (AU$7.9 million) worth of turbocharged chariots now sit stored in a dusty warehouse somewhere in the capital, depreciating in value with every passing minute. To date, only two of the Maseratis have been sold.

It’s hard not to feel flabbergasted when reading that Finance Minister Sir John Pundari now admits the purchase of the Maseratis was a “terrible mistake”.

It was announced a few days ago that the luxury vehicles would be put on sale at a discount, and not for the first time. A bargain at K400,000, about 20 per cent cheaper than the original purchase price.

Back in 2018, O’Neill and his government intended to welcome the world’s leaders to PNG by rolling out the red carpet, and rollout they did. From said luxury vehicles to cruise ships, new roads and buildings purposefully built for the APEC festivities, Port Moresby was given a facelift.

So it’s hard not to feel flabbergasted when reading that Finance Minister Sir John Pundari now admits the purchase of the Maseratis was a “terrible mistake”.

Why weren’t concerns voiced at the time? Why didn’t the cabinet stop the purchase?

In hindsight, not a lot of foresight was used.

Criticism of the purchases was seen as bad publicity. Veteran journalist Scott Waide was threatened and nearly sacked for replaying a story by a New Zealand television station about the vehicles.

Waide, who recently stepped away from PNG’s nationwide broadcaster EMTV, this month jokingly stated on Facebook that “Maserati” had become a swear word. The mere mention of it on air could cost you your job.

But what more can be said? What’s done is done. The vehicles were purchased, some were used for a one-week event, and are now up for sale. Meanwhile, life goes on in a country with a fragile healthcare system on the brink of collapse, an underfunded education system, crumbling roads and aging infrastructure. Well, maybe I could go on.

So, much as the admissions and regrets from the government under a different leader are refreshingly honest, it’s a purchase that gave no thought to how it would look in the rear-view mirror.

PNG’s new health plan: “Leaving no one behind is everybody’s business”

Polio in PNG: a menace resurfaces

A mass immunisation campaign is needed, and a dedicated effort to lift dismal health standards in the country.
Greg Earl 1 Aug 2019 13:00