Melbourne or Washington, all politics is local, again

Coping with the pandemic will be a long haul, not just for cities or countries, but for the world. 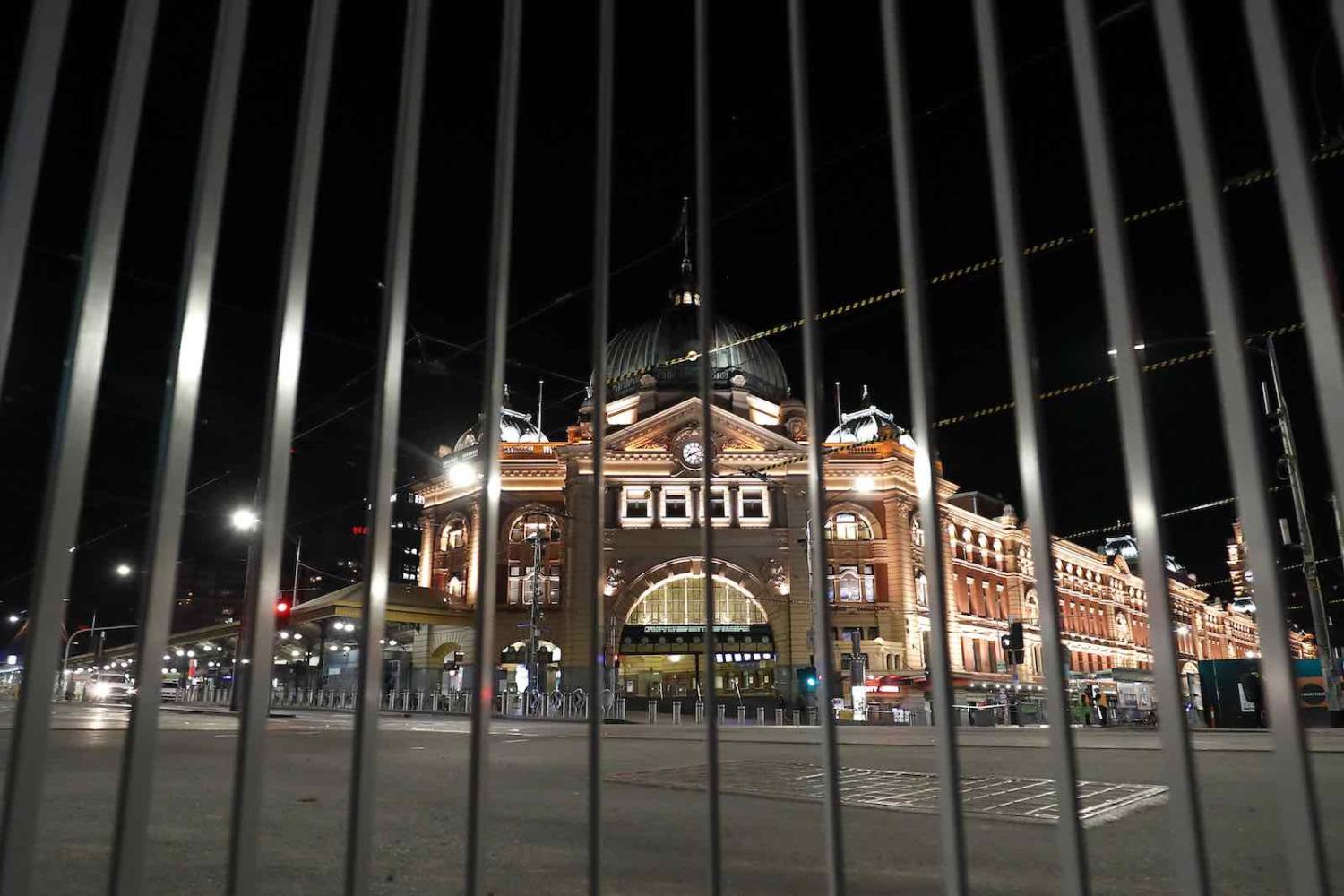 We all see the world through our own eyes. But this truism is so often forgotten.

In Melbourne, where I live, a curfew has just been imposed, businesses shuttered, troops are increasingly seen on the streets, and the local premier is warning darkly of “what further steps” might follow if coronavirus cases are not driven down in the next six weeks.

For prominent US conservative commentator Bill Kristol, these latest measures in Australia are a sign of government seriousness, to be contrasted with the charlatan occupying the White House.

But perspectives closer to home are very different. “Dictator Dan” is now a hashtag regularly trending on social media. Daniel Andrews, the premier in Victoria, Australia’s second-most populated state, is pilloried for imposing heavy restrictions and botching what had appeared a successful strategy of curtailing Covid-19. Some political opponents are scathing.

5.2 million Melburnians now face a curfew and lockdown - ruining small business and mental health. The Andrews Labor govt’s policy failures caused this. Every other state is fine. Victoria has been smashed. That will be his and Labor’s legacy. Victorians won’t forget.

Certainly, there is a stark contrast between the experience of Covid-19 in the US and Australia (read Victoria, where most of the country’s outbreak is presently registered). It’s not only in case numbers, but in practical cooperation across the differing levels of government. Whereas Donald Trump continues to bludgeon state governors in America, claiming they are moving “too slowly” to reopen the economy, Andrews, from the Labor side of politics, heaps praise on the help received from Prime Minister Scott Morrison, leader of the conservative Liberals in the federal government.

This virus doesn’t pick sides between us and them.

Always, the vantage point matters. There’s a sense, at least from Melbourne, that the rest of Australia has somehow judged the Victorians to be at fault. And it is distressing to hear of people infected with Covid-19 continuing to flout requirements to isolate at home. According the Andrews, one in four people in Melbourne with the virus were not at home last week when authorities knocked on their door. Some might be wilfully stupid. Yet others might have $150 in the bank and kids to feed. See the world through their eyes.

“We are undertaking an exercise that has never been done before”, Andrews declared on Monday. “There is no playbook.”

Indeed. Coping with the pandemic will be a long haul, not just for Melbourne, or Australia, the US, or any other country, but the world. So if we are to be “all in this together”, remember not everyone will see the world the same way. And this virus doesn’t pick sides between us and them.

Previous Article
Under the influence: Peddling conspiracy in a pandemic
Next Article
The Najib verdict and the test of Malaysia’s institutions

Everybody else will be the objects of China-US competition, called upon to make choices in favour of one or the other.
Brendan Sargeant 7 Sep 2021 06:00

Australia is looking too much at symptoms rather than the causes – and missing the need to work cooperatively.
Soo Kim 12 Dec 2022 12:30