Tough punishment will be a deterrent only if paired with a credible threat of prosecution and impartial judgement. 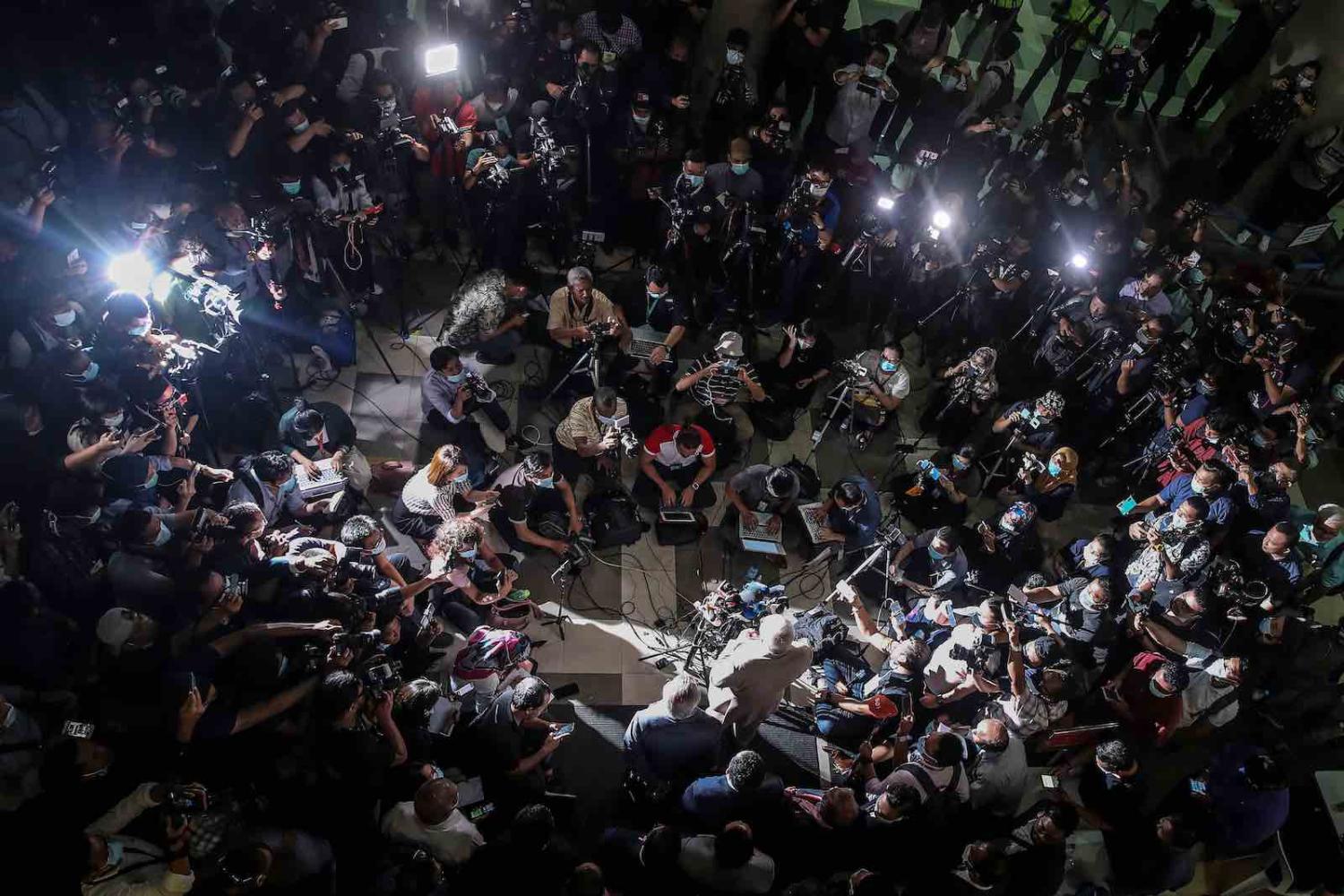 Last week saw Najib Razak become Malaysia’s first former premier to be convicted in court – an unenviable title in anyone’s book. Facing seven charges of money laundering, abuse of power and criminal breach of trust, Najib has been sentenced to jail for 12 years, and given an extraordinary RM210 million ($69.5 million) fine. The landmark judgement is the first of five concerning the former Prime Minister and state fund 1Malaysia Development Berhad (1MDB), from which over US$4.5 billion worth of funds are alleged to have been misappropriated. He has already announced that he will appeal the verdict.

Malaysia is no stranger to corruption cases, though the scale of 1MDB is unprecedented. Political influence, a close relative of corruption, has a long reach into the country’s institutions. Najib’s conviction has accordingly been taken by many as a heartening victory for the rule of law and a welcome deviation from the trend.

Undoubtedly, the decision will generate a significant degree of political manoeuvring and change in the coming weeks. But there are higher-level implications to consider in addition to the politics of the day. Most importantly, the verdict transfers the burden of corruption from ordinary Malaysians onto the culprit himself.

At its simplest, Najib – among others facing court proceedings – entered into transactions using 1MDB money. No Malaysian citizen on the street is party to any of those exchanges, yet all Malaysians are several billion dollars out of pocket as a result. This is what economists call a negative externality.

Najib’s jail sentence and monetary fine will see him pay some of that back to society, in effect partially correcting a market failure. In other words, a portion of the costs Malaysia has paid for his actions is being directly redistributed back to him, affecting his own personal finances and freedom. Ineligibility to run again as an MP and consequently prime minister compounds on top of this, as does losing the top job in the 2018 election.

The bottom line of Najib’s conviction is that corruption is expensive, once you get caught. In general, we know that as prices go up, demand goes down. Corruption should get less attractive as the incentives to engage in it become lower, with its price acting as a natural deterrent.

This deterrent effect from tough punishments will be magnified if it is paired with a credible threat of prosecution and impartial judgement. Strong and independent institutions, particularly within the judicial system, are needed for this.

The invincibility previously associated with high office in Malaysia has been shattered.

The early signs on this front are reassuring. This conviction occurred despite Malaysia’s current PM, Muhyiddin Yassin, previously holding deputy prime ministership under Najib, and Najib’s party (UMNO) forming part of the ruling Perikatan Nasional coalition at the time of the court proceedings. The decision also went ahead even as corruption and money laundering charges were dropped against Riza Aziz, Najib’s stepson, and UMNO heavyweight Musa Aman.

Given this backdrop, the court decision suggests that at least some institutional independence and integrity exists. The verdict will at minimum provide a short-term boost to Malaysia’s battered international reputation and potentially assuage some of the concerns foreign investors have about handing over their funds. And the appearance, if not the reality, of stronger-than-expected institutions will serve as a bedrock underneath the currently volatile political climate.

Whether such credibility holds in the longer term will depend greatly on the outcomes of Najib’s appeal and remaining trials. Malaysia’s courts have overturned judgements in high-profile cases before; one needs to look no further than Anwar Ibrahim’s sodomy case. Others have noted that the verdict is at least for now politically convenient for Muhyiddin, who momentarily scores double points by preserving judicial independence and standing up to corruption. But these political calculations may change as the fallout from the judgement unfolds.

What comes of the next hearings will provide a more definitive gauge of the direction in which Malaysia’s institutions, and by extension the country, are heading. Sustained development of more robust institutions will help support economic development as the country continues to seek high-income status. Conversely, regression has the potential to hinder growth at the margins, and current networks of political influence and patronage will likely continue unhindered.

Ultimately the jury is still out on whether Najib’s conviction will stick. Nevertheless, the invincibility previously associated with high office in Malaysia has been shattered. Even if the decision is overturned, the process will take months and years. In the meantime, the progress made by this judgement remains worthy of celebration and indeed optimism for what is ahead.

Previous Article
Melbourne or Washington, all politics is local, again
Next Article
Defending Australia in a high-tech future

Links and stories from the aid and development sector.
Peter McCawley 20 Jun 2018 14:00

China still faces daunting development challenges and it will take many decades to close the asset gap with Western countries.
Bec Strating 8 Dec 2020 14:00

Favourites of 2020: The politics of Tiger King

An absurd insight? Dishonesty, narcissism and the celebritisation of politics do sound awfully familiar.