Mistrust of Australia is growing in China

The mood in Canberra has soured toward China. That ill feeling is being reciprocated. 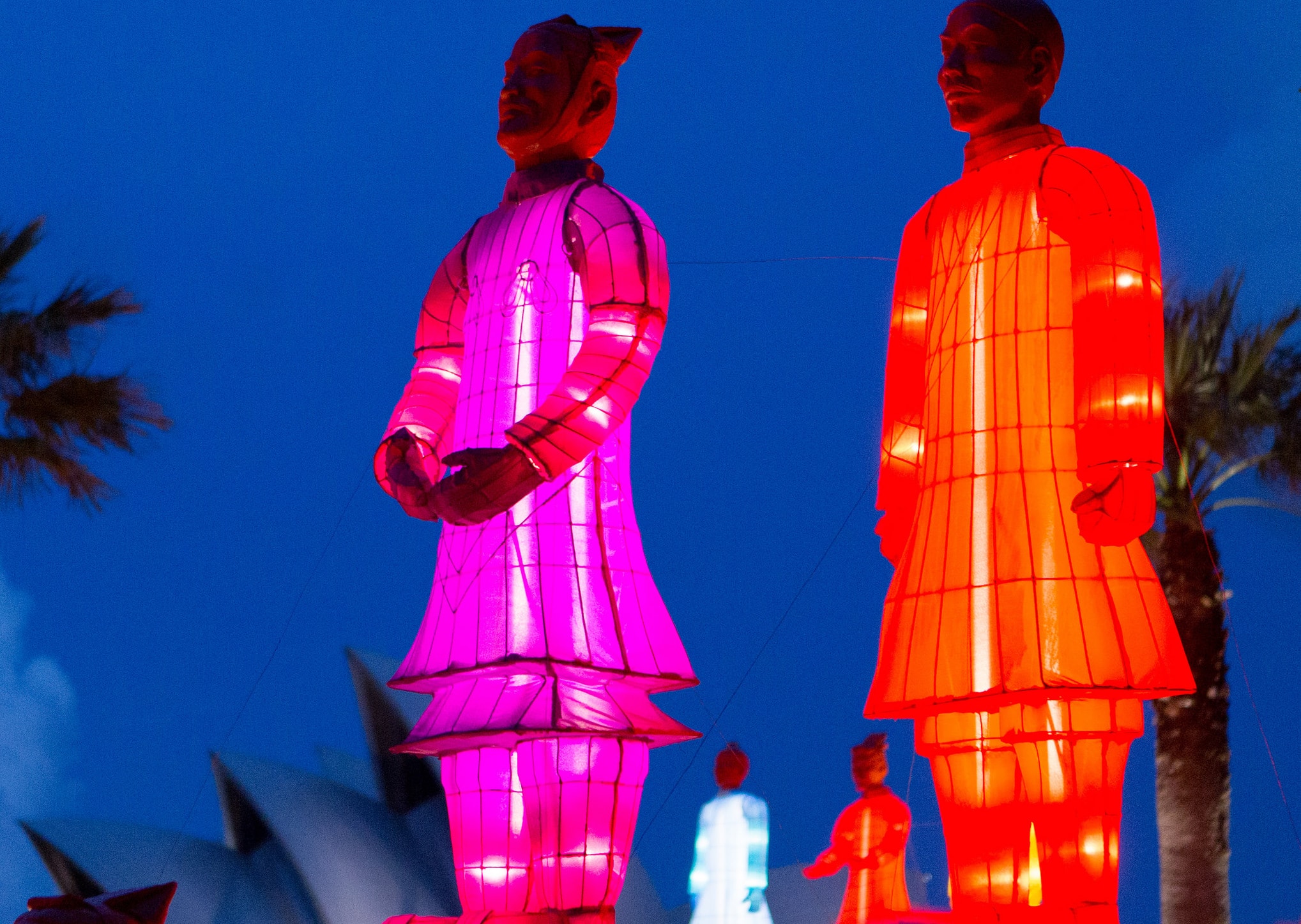 Over the past year or so the mood in Canberra has soured toward China. Indeed, of the countries unsettled by China’s rise and its increasingly confident and assertive foreign policy, Australia is now among the most outspoken in its criticism of Beijing’s behaviour.

This change has been visible in major set-piece speeches and in the foreign and defence policy white papers. Malcolm Turnbull’s remarks at the Shangri-La Dialogue in June carefully but deliberately linked China with coercion, corruption and intimidation. Defence Minister Payne plainly stated at the Seoul Security Dialogue in September that China was not playing by the international rules. China’s assertive behaviour in the South China Sea, its complete disregard for the June 2016 Permanent Court of Arbitration finding, the interference in Australian domestic affairs and behaviour weakening the norms of restraint in international affairs are driving Australia’s increasingly public concerns about China.

But after I recently spent a week in China talking to scholars, analysts and commentators, it is also clear that the sourness in Canberra is being reciprocated. The mood among Chinese elites ranges from head scratching puzzlement to outright hostility. The people involved in these discussions are Australia specialists, many have studied here, sent their children to study here and have a generally positive disposition toward to the country. Ordinarily, scholars from China tend to be cautious and often voice their opinions obliquely. Not this time.

Even though Australia has been at pains to emphasise that it is not taking sides in the South China Sea dispute, the country’s very public backing for the arbitration tribunal decision and its repeated figuring in public pronouncements appears to be a major concern. 'Australia is not a claimant, so why does it make it such an issue?' the Chinese wonder. Indeed, Australia has no disputes or conflicting security interests with China yet it repeatedly emphasises that China is making the region less secure. This seems to get under the skin of many scholars and commentators.

A second issue relates to the media treatment of China’s influence in Australia. The sensational and sinister tone in which claims about Chinese influence are presented is seen as problematic at best and downright offensive at worst. The Four Corners/Fairfax report came in for particular invective. And while some of the reporting was poorly sourced and sensationalism often hard to resist, few could accept that there was any problem at all. Viewed from China the issue seemed to be a complete beat up. Whether talking about interference on university campuses, dual use research or political donations, minor errors would be used to close down dialogue and discussion.

Then the Foreign Policy White Paper finally landed. While Jackson Kwok from China Matters has shown that at the official level the reaction has been relatively restrained, the view from interlocutors in Shanghai and Beijing was anything but. The prominence of the ‘Indo-Pacific’ construct in the White Paper was read as a barely concealed code for containment of China. The emphasis on the four Indo-Pacific democracies was seen as an anti-China alliance system just waiting for Washington’s green light. Some even thought that the timing of paper’s release and the emphasis on the Indo-Pacific was driven after Trump adopted the construct on his recent Asia tour. Efforts to explain the slow running emergence of the Indo-Pacific idea in Australia and India and the more mundane reasons for the timing of the release fell on deaf ears.

I have not experienced such hostility toward Australia from Chinese elites, not even during the 2009 ‘annus horribilis’. To be clear, much of this communication occurred during what are 'track two' dialogues. At these kinds of events in the People’s Republic of China, academic cadres need to show they are on message and in Xi Jinping’s time this is especially so. Even though the official line on Australia is, publicly at any rate, relatively muted, the line from the cadres is not. But concerns went beyond what one would normally expect from the performative dimensions of such dialogues. At dinners and in private the language was slightly different, but the tone and tenor remained the same: a mixture of dismay, incredulity and even at times a little anger. It was almost as if we had let them down somehow.

There is a growing perception gap opening up between Australian and Chinese scholars and commentators. It has opened up swiftly and could become a significant problem for people-to-people ties between the two countries. It could also leach into the government-to-government relationship and foster further mistrust between Beijing and Canberra.

To be clear, I don’t think for a moment that Australia or Australians should change what they think or say based on concerns about how the party-state may react. But clearly there is work to be done to improve mutual understanding between China and Australia. Whether we like it or not the two countries are bound to one another. As my La Trobe University colleague Jim Leibold has put it, we may share the same bed, yet we have different dreams. Our values and political cultures are different and in the current climate hard work is needed to bridge an ever growing divide.