Modern slavery reports, year one: What can we expect?

New legislation requires companies to assess labour conditions in their supply chains. It’s a good idea, but not enough. 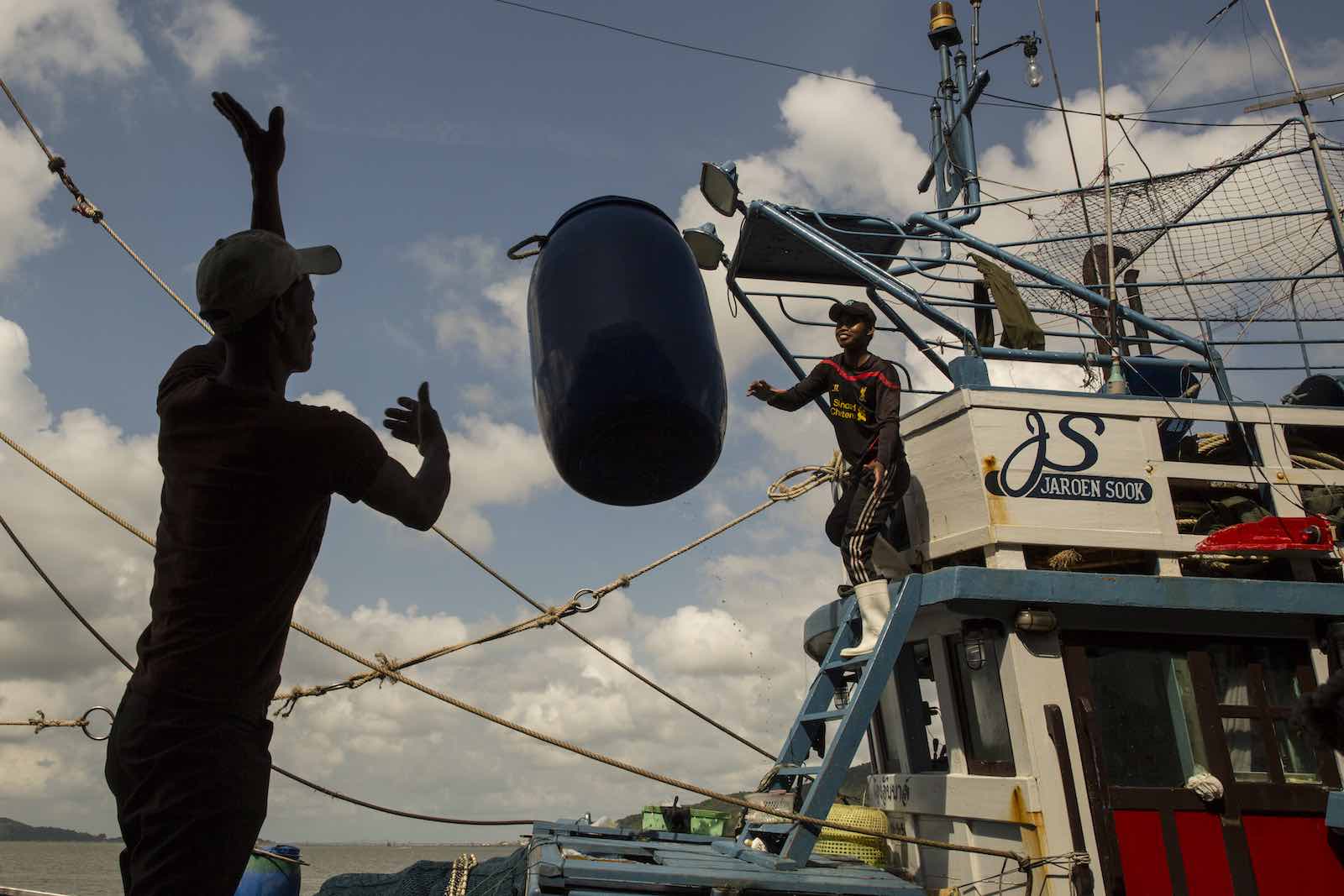 In 2020, the Commonwealth’s much-heralded Modern Slavery Act (MSA) obliges Australian companies above a consolidated revenue threshold of $100 million to report on their policies and actions relating to ending modern slavery in their supply chains.

The issue of modern slavery is fraught, complex, and contested – while its existence is not in doubt, there is no globally agreed definition. Reporting on it, therefore, is challenging on multiple levels. The guiding principles of business are not geared to avoid cheap labour, whatever its form, and thus the MSA presents difficulties for many company executives. A flurry of workshops and seminars over the last 12 months in the meeting rooms and conference centres of our major cities tells its own tale.

The deadline looms. The first reports, for companies that have completed their annual reports in the first half of 2020, are due on 30 June. What might we expect, then, from this new legal requirement? Will we see the beginning of the end of modern slavery in our region, or even worldwide?

Essentially, the MSA falls closer to a “roaring” approach, rather than a “biting” approach. In other words, it relies on public opinion and stakeholder and consumer pressure to hold companies to account in relation to the modern slavery exposures in their operations.

The reach of modern slavery is vast. According to Walk Free, the foundation which produces a modern slavery index, 36 countries in the Asia-Pacific region, representing 56% of the world population, are home to just under 25 million people living in what can be described as modern slavery conditions. This number accounts for 62% of the global population living in slavery, or an average of 6.1 slaves per 1000 of the regional population.

Wander the streets on a normal day in any sizable Asian city for, say, an hour, and you will almost certainly see or even interact with someone who can be considered a slave. Any product from seafood to Christmas cards might have a slave labour component.

Australia is no cleanskin, with some 15,000 people considered to be direct victims of slave labour practices.

Finding the “slave lords” and the workhouses they run is, of course, a little harder. Indeed, this dark space is where the MSA is hoping to shed some light. In obliging buyers to audit and report on their supply chains, it is hoped the modern slavery dens might be identified.

What happens – or doesn’t happen – from that point, however, raises questions about the actual value of the MSA.

There is no real legal requirement to actually do anything about slavery links in a given company’s supply chain. Once any cases of modern slavery are (self-) reported and (self-) assessed, the MSA box is essentially ticked.

While company statements need to be reasonably formulated to address risks, actions, methodologies, and consultations regarding modern slavery in its operations, there is no real oversight of this obligation. Calls to introduce an Independent Anti-Slavery Commissioner were ignored in the Commonwealth Act (although the stalled Modern Slavery Act in the Australian state of New South Wales does include this component), and there are no stated penalties for noncompliance with the Act.

Finally, many Australian subsidiaries of overseas companies will also be exempt from reporting, as the Act counts only the consolidated revenue of the local company, not the parent entity (NSW Act, however, has only a $60 million threshold).

Essentially, the MSA falls closer to a “roaring” approach, rather than a “biting” approach. In other words, it relies on public opinion and stakeholder and consumer pressure to hold companies to account in relation to the modern slavery exposures in their operations.

Twenty-plus years working on corporate responsibility have made my own view on instruments of this type somewhat cynical. It will be no surprise to see a range of glossy, high-production reports full of colour pictures and encouraging graphics, as companies take the MSA as a public relations opportunity and run with it.

The now-standard fare of sustainability reports – photos of smiling children and gnarled hands holding a seedling in a handful of dirt – may well cross over to MSA reports. Substance need not get in the way of a good PR line.

The UK’s Modern Slavery Act (on which the Australian version is based) was established in 2015. It was assessed last year and found to be wanting in important areas. For instance, the report found some 40% of eligible companies were still not in compliance with the Act at all.

In fact, the MSA may even hinder whatever progress has been made in ending modern slavery, by allowing companies to recline into a relatively weak law.

Businesses that rely upon spaghetti-like international supply chains do face very real challenges. Many countries, for instance, hardly make it easy to investigate work practices or to engage with labour groups. But that need not be an excuse to resort to talking about acting, as opposed to actually acting. Walking in a circle may be movement but it’s not necessarily progress.

In February 2019, the head of the Australian Business Council, Jennifer Westacott, argued that Australian businesses have the wherewithal to take on modern slavery in Asia. She’s right. But if Australian companies actually do want to end modern slavery, however, they will have to go beyond the MSA in its current form to do so. There are at least 25 million people in the Asia-Pacific region alone who desperately hope they do.

Show Comments
Previous Article
Syria: What the UN can do, and must do
Next Article
Pacific links: Covid-19 precautions take hold, Ardern in Fiji, more