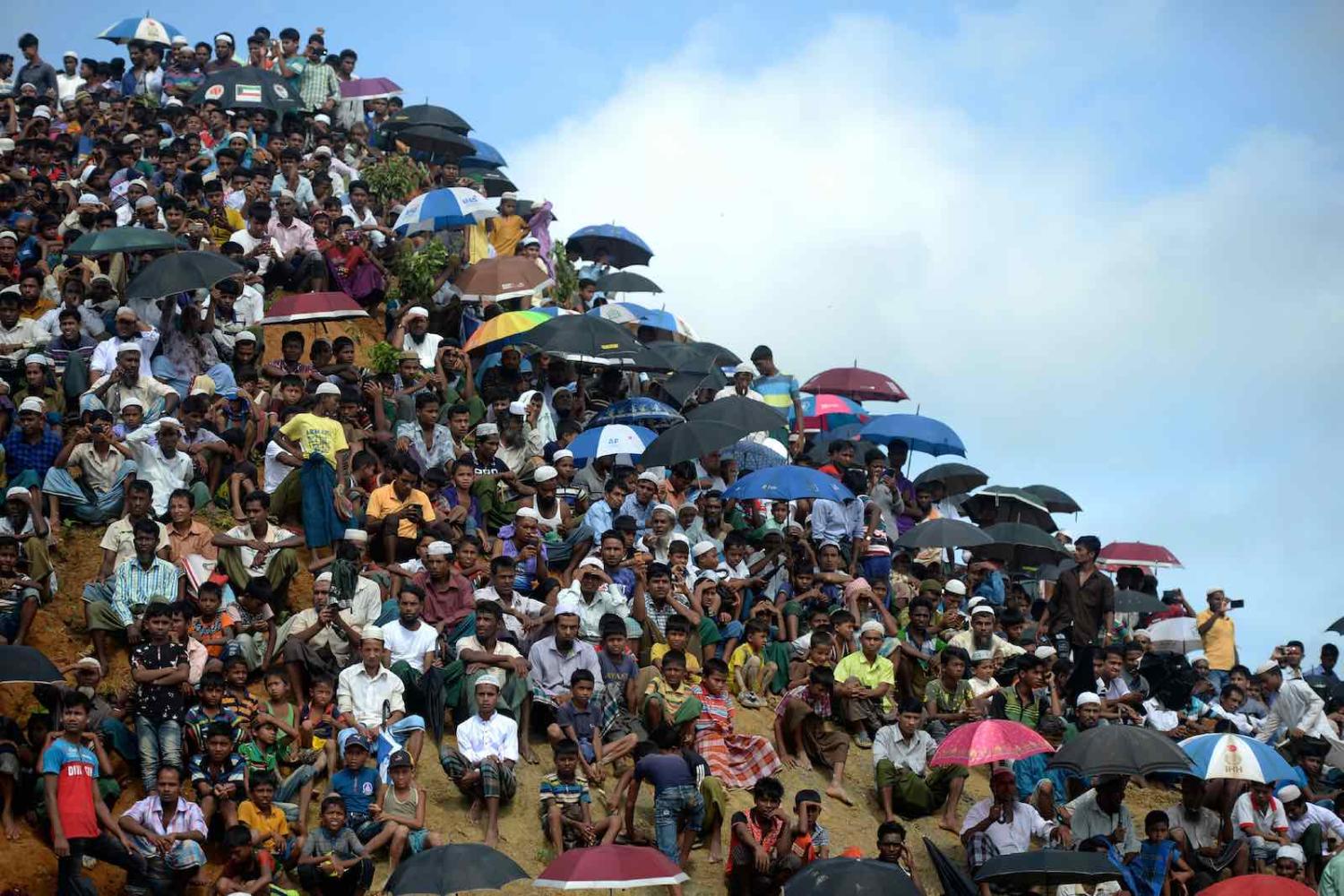 International law proceedings targeting the alleged genocide of members of the Rohingya group in Myanmar are gathering force. The Republic of The Gambia has submitted an application to institute proceedings against Myanmar at the International Court of Justice (ICJ) in The Hague, with the support of the Organization for Islamic Cooperation (OIC), an intergovernmental organisation of 57 member states. The application argues that Myanmar is in breach of its obligations under the Convention on the Prevention and Punishment of the Crime of Genocide, for acts including “killing, causing serious bodily and mental harm, inflicting conditions that are calculated to bring about physical destruction, imposing measures to prevent births, and forcible transfers … intended to destroy the Rohingya group in whole or in part”.

The ICJ proceedings followed a request by the Prosecutor of the International Criminal Court, also located in The Hague, for judges to authorise an investigation into crimes including persecution against the Rohingya, which was authorised on Thursday. The International Criminal Court would only have narrow jurisdiction over crimes that occurred partly in Bangladesh after it joined the Court, but extended the time period open for investigation beyond what the Prosecutor originally indicated.

Unlike the International Criminal Court, the ICJ is focused on states, rather than prosecuting individuals. It hears contentious cases between states and can issue “advisory opinions” about international law. It has been busy, hearing cases involving India and Pakistan and Bolivia and Chile, and it has a long list of pending cases. The ICJ cannot directly indict Myanmar’s generals, but could decide whether Myanmar, the state, is responsible for committing genocide in Myanmar.

In September, a UN Fact-Finding Mission issued a final report confirming that evidence of genocidal intent has strengthened and, concerningly, “there is a serious risk that genocidal acts may occur or recur.” On 23 October, the Chair of the Mission warned that the situation for the approximately 600,000 members of the Rohingya community remaining in Rakhine State has worsened. The Mission’s work is now being built upon by an ongoing UN-established Independent Investigative Mechanism for Myanmar. The “IIMM” is gathering evidence and preparing files for prosecutions by “national, regional or international courts or tribunals”. The ICJ would likely continue to draw upon the work of the Mission and IIMM.

For its part, the Gambia’s application details widespread “clearance operations” against Rohingya civilians in Rakhine State, Myanmar, from 2016 and particularly in 2017, resulting in more than 740,000 people crossing into Bangladesh. It refers to older events and policies, including a 1982 Citizenship Law that denied rights to members of the Rohingya, as well as newer incidents, including “hate propaganda” spread via publications and Facebook. The application repeats the UN Fact-Finding Mission and others’ extensive findings that perpetrators destroyed homes, burned people to death – targeting the elderly and young children, including infants – and committed rape, particularly gang rape, and other forms of sexual violence on a shocking scale, even before violence escalated in August 2017. From then, reported destruction, killings and rapes became even more extensive and violent, with indications that perpetrators aimed to kill and expel the Rohingya people from Myanmar.

This is the first time that a state not directly affected by an alleged genocide has brought such a case to the Court.

This is the first time that a state not directly affected by an alleged genocide has brought such a case to the ICJ. However, “disputes” subject to ICJ jurisdiction under the Genocide Convention are those “relating to the interpretation, application or fulfilment” of the Convention, “including those relating to the responsibility of a State for genocide”, which the Gambia’s application appears to meet. Myanmar can be expected to oppose the application, but its level of engagement with the process remains unclear. It has so far chosen not to participate in the International Criminal Court proceedings, but the ICJ may be different.

The Gambia has asked the ICJ to find Myanmar in breach of the Convention, declare that Myanmar must cease its violations, and ensure that perpetrators are prosecuted. It also requests the ICJ to instruct Myanmar to perform “obligations of reparation”, based on the Convention’s obligation to prevent genocide, and offer guarantees that crimes will not be repeated. The ICJ is therefore asked to support survivors’ safe return and human rights, rather than to direct reparations to the applicant, The Gambia. In the meantime, The Gambia is also asking the ICJ to indicate provisional measures to protect and preserve the rights of the Rohingya group under the Genocide Convention.

Apart from the ICJ and International Criminal Court cases, other states might also pursue prosecutions where able, drawing on the work of the IIMM. A criminal complaint was filed concerning crimes against humanity and genocide in Argentina this week. Some might express their support for the ICJ case – as Canada has done, though with the Security Council split on the issue, and the OIC support for The Gambia, those decisions will be political.

The Myanmar government, China, and others have argued that longer-term development projects might be the best response to what is framed as terrorist-related and inter-communal violence fuelled by poverty. However, UN actors have reiterated that states and corporations should disengage from Myanmar’s military and military-controlled enterprises and retain targeted sanctions and arms embargoes. Investors are warned to exercise careful due diligence when investing in infrastructure and other enterprise – particularly in areas where members of the Rohingya have been displaced. The ICJ case will consider Myanmar’s obligation to prevent genocide, but whether and how it considers socio-economic considerations remains to be seen.

The ICJ application recognises calls by victims and survivors to address their allegations of genocide against the Rohingya. Domestic proceedings are now emerging. The ICC has authorised an investigation. The UN Security Council may be unwilling to act, but other international law mechanisms are responding, if slowly and partially.

* This article was updated 15 November to reflect developments following publication.

The trigger for a military takeover remains unclear. Plenty of good questions have very few satisfactory answers.
Andrew Selth 7 May 2019 15:00

This week's links also include discussion of a private sponsorship model for refugees and the economics of migration.