The world’s big challenges – and main priorities for Australia – are best tackled by cooperation. 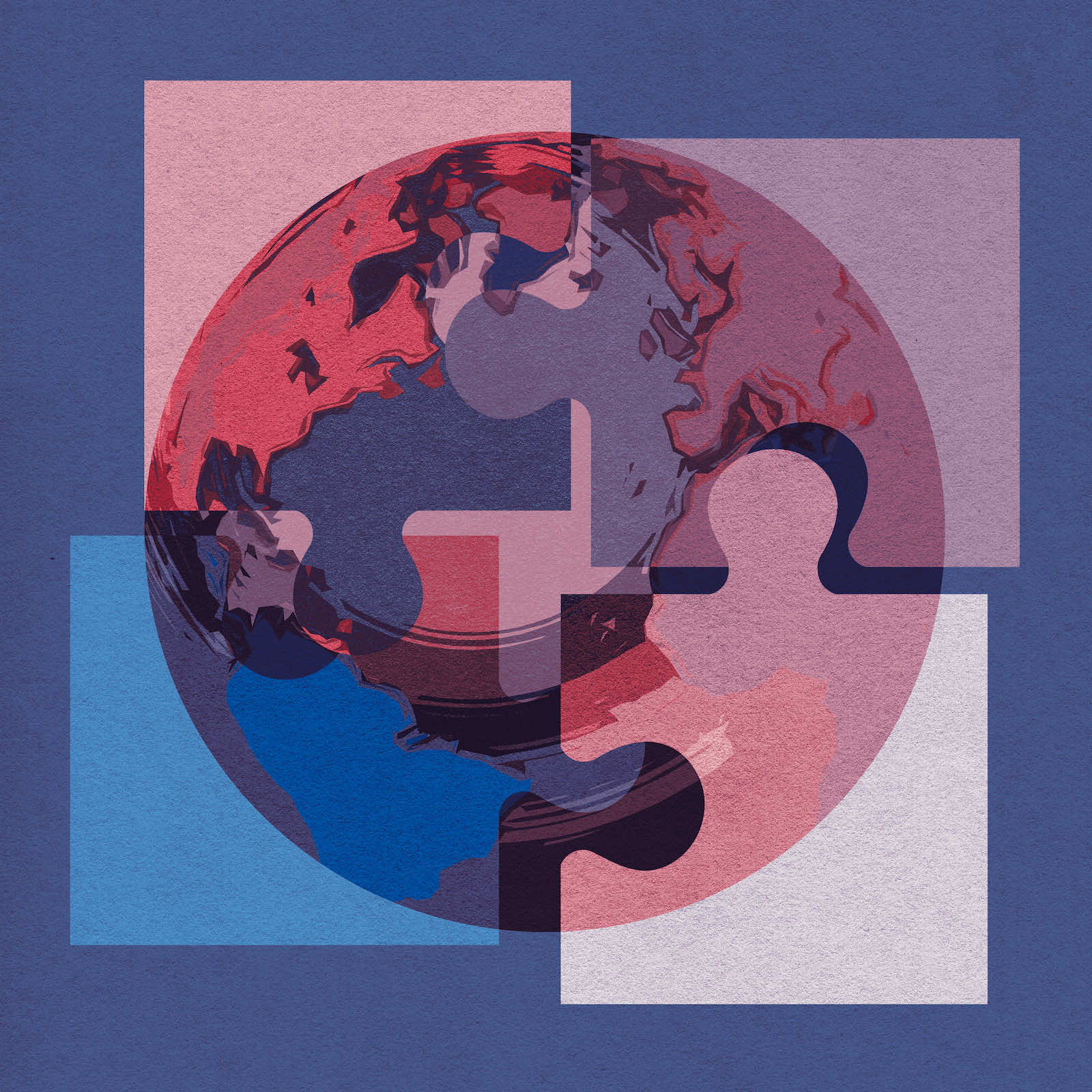 The global institutional architecture has been under strain for decades and has struggled to meet recent challenges (Sean Gladwell/Getty Images)
Published 31 May 2022 16:30   0 Comments       Follow @_MercedesPage

Freshly sworn in and already warmly welcomed by Quad leaders in Tokyo, Anthony Albanese got off to a swinging start on the foreign policy front. As the realities of government set in, the hurdles will start to come quickly now – the revelation about China’s so far unsuccessful efforts to forge a Pacific policing and security agreement the first of many.

Labor will bring its own vision to the task of how to advance and protect Australia’s interests and values at a time of great uncertainty. For all the talk of continuity and bipartisanship across the change of government, one of the major differences from the Coalition will be Labor’s strong commitment to multilateralism.

Multilateralism isn’t having a great moment. The global institutional architecture has been under strain for decades and has struggled to meet recent challenges. Rising nationalism and increasing fragmentation has dented confidence in the system, as has US disengagement, and China and Russia’s ongoing attempts to reshape multilateral priorities in line with their authoritarian interests. Multilateralism is slow by design, but these factors have further frustrated global cooperation at a time where the Covid-19 pandemic was just one example of where it was most needed.

States have instead turned to a proliferation of “minilateral” groupings or bilateral agreements for action on shared challenges, further weakening the multilateral architecture. Meanwhile, the structural limitations of the UN Security Council, long lamented, have been again exposes these past few months following Russia’s invasion of Ukraine.

However, in an era of transnational challenges, spanning climate change, poverty alleviation, and growing great power competition, multilateralism matters more than it ever has before.

In speeches by Albanese as well as by new Foreign Minister Penny Wong delivered regularly while in opposition, Labor’s leaders have stressed a belief in the importance of international institutions to Australia’s interests and the need to rebuild Australia’s capacity to effectively engage in the multilateral system.

This is a marked change from the Morrison government – and indeed, a longstanding Coalition scepticism about multilateralism. Former prime minister Scott Morrison infamously warned in his 2019 Lowy Lecture of a “negative globalism” and the perils of “an unaccountable international bureaucracy” overring national governments. But his promised audit of global institutions resulted in the government eventually concluding that multilateral organisations are in fact, as former foreign minister Marise Payne put it, “vital to Australia’s security, interests, values and prosperity”, and that Australia would not benefit by stepping away to leave others to shape the global order.

Labor can be expected to make multilateral engagement an even greater focus for Australian diplomacy.

Morrison’s “negative globalism” concerns shifted to a newfound albeit unstated push to enhance Australia’s multilateral engagement, indicating a reluctant agreement on the value of multilateralism. For example, there followed multiple Australian candidacies for leadership positions in multilateral bodies, including the Organisation for Economic Cooperation and Development (successfully), the International Labour Organisation (unsuccessfully), and the UN Committee on the Rights of Persons with Disabilities (in progress). Australia also launched a campaign for re-election to the International Telecommunication Union Council and the Coalition also announced funding to support Australians to work in the UN system. Australia also supported countries such as Timor-Leste to enhance engagement in multilateral forums.

The Morrison government also started talking about multilateralism more. A search of Payne’s speeches shows twice as many references to the word “multilateral” in 2021 compared to 2020. Affirmations about the importance of the multilateral system and cooperation also appeared in joint statements, including with the Czech Republic and India, among others.

Labor can be expected to make multilateral engagement an even greater focus for Australian diplomacy.

The challenge for the new government will be how to bolster a multilateral system under enormous strain which is simultaneously being reshaped in ways inimical to Australia’s interests. The job is enormous yet resources must be carefully managed. While Australia can’t do everything, everywhere, it is plain that many of China’s and Russia’s proposed changes to global institutions that would weaken accountability and enhance state sovereignty are favoured by many countries around the world.

The new government would do well to review the results of the 2020 multilateral audit, given how much the world has changed (again) since the early days of the pandemic. This way Australia can take stock, better coordinate and strategically direct its limited resources in a multilateral system under attack from multiple fronts.