Roe vs Wade: The extraterritorial dimension of abortion politics

Anti-choice views have shaped US – and Australian – bids to block support for family planning in developing countries. 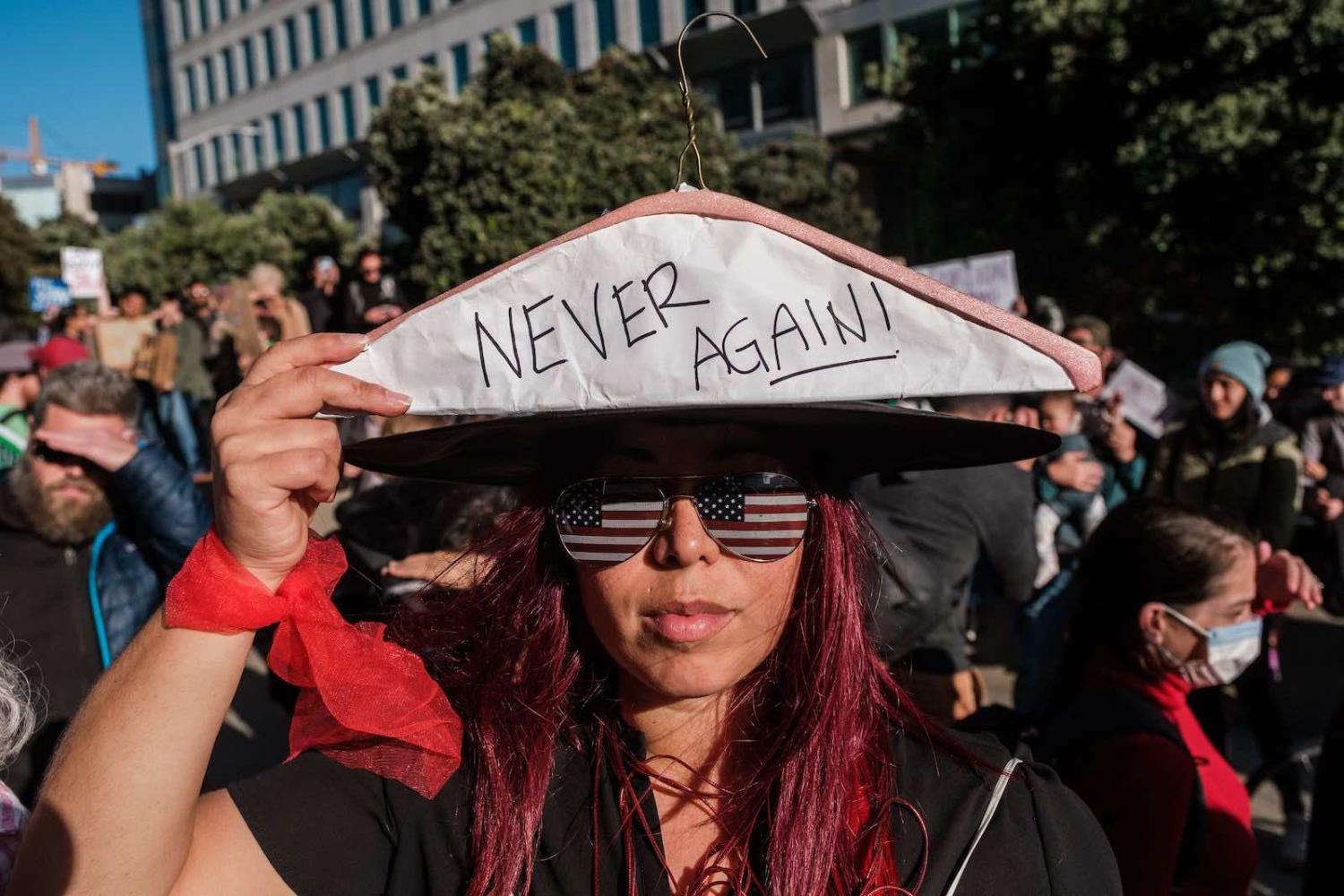 The leaked draft majority opinion of the US Supreme Court in Dobbs vs Jackson Women’s Health Organisation has signalled the likely overturning of Roe vs Wade and intensified the politicisation of abortion in the United States in the lead-up to November’s mid-term elections.

Much has been written about the politicisation of abortion in the United States and its consequences for access to reproductive healthcare. The entrenchment of the anti-choice standpoint in the Republican party has undermined access to healthcare in the United States. Such attitudes have also shaped US foreign policy, with impacts on abortion access in developing countries.

The Global Gag Rule (also known as the Mexico City Policy) was first introduced in 1984 by President Ronald Reagan and has subsequently been abandoned by successive Democrat administrations and reinstated by Republican administrations.

Australia has not been untouched by the febrile politics of abortion in the United States.

The policy was introduced as a means of barring federal foreign aid funding for organisations which provide or actively promote abortion as a method of family planning. Under the Trump administration, the policy was expanded to bar US funding to all organisations which provide abortions or abortion-related services, even if those services are funded by other sources. The policy has had a devastating effect on vulnerable and marginalised populations in developing countries, including Kenya, Nigeria and Nepal, and has been found to undermine HIV services, reduce access to contraceptives and increase unwanted pregnancies, unsafe abortions and preventable deaths.

How different is Australia?

Abortion has been decriminalised in Australia’s states and territories. But attempts to politicise abortion have been a feature of Australian politics and have increased in recent years, influenced by the US anti-abortion movement and the growing strength of the Christian lobby.

At the federal level, Australia’s domestic and foreign policies concerning abortion were shaped under the Howard government by the actions of anti-choice senator Brian Harradine. To secure Harradine’s support for the partial sale of then government telecommunications company Telstra, the government agreed to a ministerial veto power over the importation of mifepristone (also known as RU486), barring access to a safe alternative to surgical abortion in Australia for over a decade.

The Howard government’s deal-making with Harradine also shaped its foreign policy. AusAID Family Planning Guidelines established in 1996 barred the use of Australian aid money for activities that involve abortion training or services, or research trials or activities, which directly involve abortion drugs. The policy remained in place for 13 years.

When US President Barack Obama removed the restrictions on foreign aid funding of abortion under the global gag imposed by his predecessor, Australia remained the only nation in the world to maintain such a ban. Australia’s policy stood counter to its commitment to observe the Millennium Development Goals then in place and the protocols of the World Health Organisation and has been associated with an increase in maternal deaths in the Asia Pacific, with particularly high rates of mortality associated with unsafe abortion in East Timor, Papua New Guinea and Cambodia.

The funding ban was lifted in 2009, more than 18 months after the tabling of a paper by the federal government’s All-Party Parliamentary Group on Population and Development, which described the ban as “cruel and illogical” and called for access to contraception and safe abortion as a means of reducing maternal deaths by up to 35 per cent and child deaths by 20 per cent. Notwithstanding the report, the ban’s removal was the subject of significant delay and divisive debate that stood to demonstrate that emergence of abortion as a political issue in Australia. Then opposition leader Brendan Nelson opposed the lifting of the ban, declaring that “I don’t believe that there is a place for Australia’s money to be supporting the procurement of abortion, whatever the reason” and called on individuals who wish to support aid groups which are involved in providing abortion services in the developing world to fund those organisations themselves. Nationals senator Ron Boswell claimed in Senate hearings that the Labor government would face a backlash from Christian voters if it abandoned the policy. Despite declaring his “long-standing conservative views” and personal opposition to lifting the ban, then Prime Minister Kevin Rudd supported the decision of his Foreign Minister Stephen Smith to axe the ban in light of clear political support for the change.

While the defeat of the Morrison government is likely to dilute the political influence of such groups, it would be wrong to assume that the politicisation of abortion will dissipate. Australia has not been untouched by the febrile politics of abortion in the United States.

In the context of our domestic and foreign policy, it is worth reflecting on the words of Australia’s first – and so far only – female Prime Minister, Julia Gillard: “We don’t want to live in an Australia where abortion again becomes the political plaything of men who think they know better.”

Myanmar, terrorism and the demands of international politics

Name-calling is one thing, but the new kind of civil war may cause problems for the opposition movement.
Johannes Nugroho 15 Jan 2021 06:00

Poland's politics seems to have come full circle, with ever lower levels of incivility and cleavages cutting ever deeper across society.