Although faced with a slew of domestic challenges, the Indian prime minister has kept up his globetrotting ways. 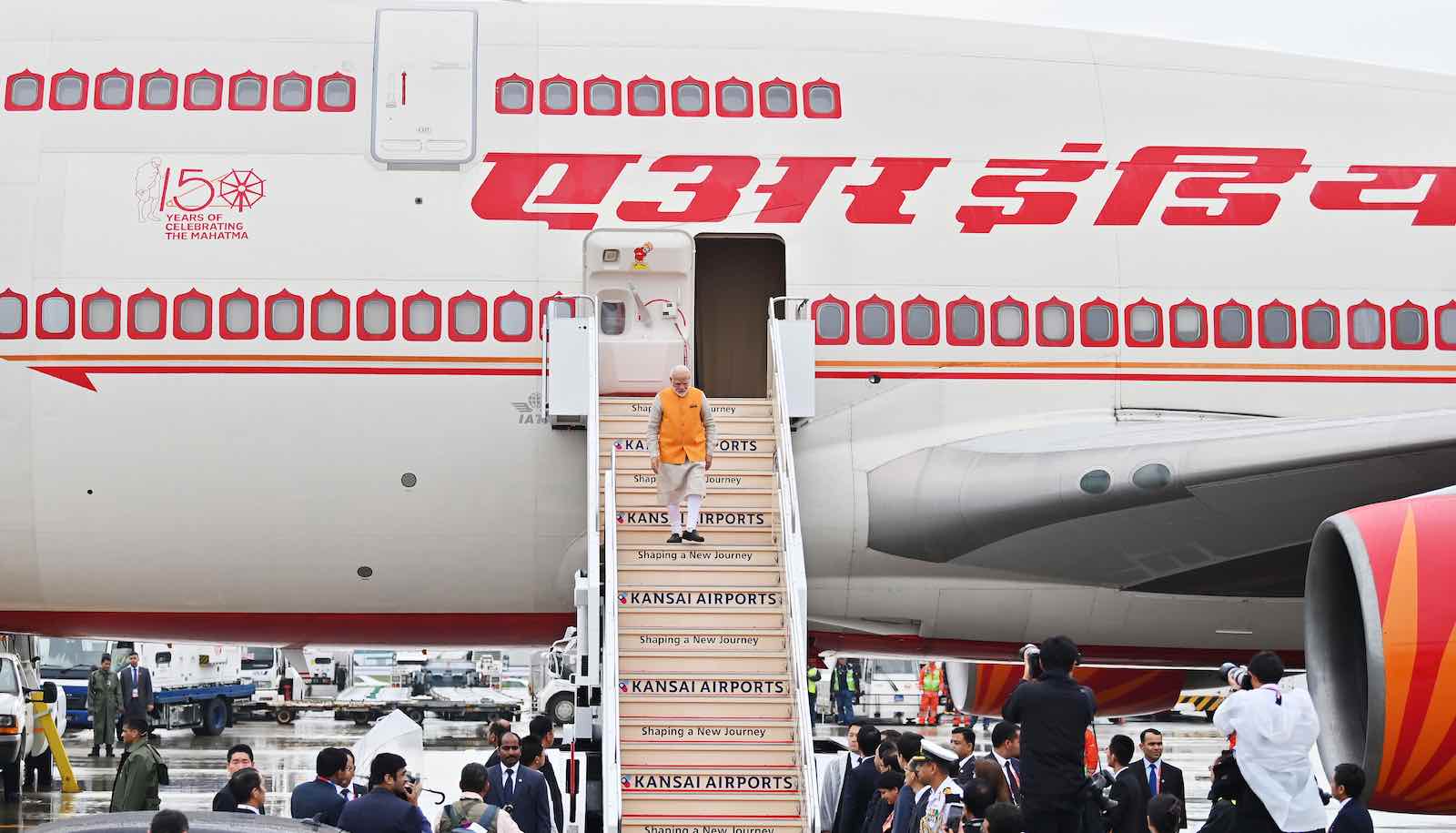 During Narendra Modi’s first five years in office, the Indian prime minister made 93 foreign visits, equalling the number of trips his predecessor, Manmohan Singh, made over an entire decade. At an average of more than 18 visits every year, Modi also travelled far more than his counterparts. In 2018, for instance, Modi embarked on no fewer than 23 overseas trips. By contrast, US President Donald Trump went abroad just ten times that year, and China’s Xi Jinping 13 times.

After his re-election in May 2019, it seemed Modi might spend more time at home. His government, after all, has much to do. India’s economy is slowing, and major reforms are needed to accelerate growth and generate jobs. His Hindu-nationalist base continues to press for other changes in policy, including a long-promised uniform civil code for all religious communities concerning issues such as marriage, inheritance, and adoption. And then there is Kashmir, where his government’s decision to revoke the former state’s long-standing special status and impose a tight security lockdown could provoke a renewed insurgency, as well as heightened tension with Pakistan.

Despite all these domestic challenges, the pace of Modi’s travels has accelerated. Since his return to power, he has visited seven countries and attended three summits – the Shanghai Cooperation Organisation meeting in Bishkek, the G20 in Osaka, and the G7 in Biarritz. Before the end of this year, he is also due to address the UN General Assembly, attend the ASEAN and East Asia Summits in Bangkok, and meet with the leaders of Brazil, China, Russia, and South Africa for a BRICS shindig in Brasilia. By the time 2019 is over, Modi will have made at least 16 trips in seven months.

The big question, of course, is whether all this personal prime ministerial diplomacy delivers substantive results for India, and not just more gongs for Modi.

It is clear that Modi enjoys being on the world stage, and that in political terms he profits from it. Appearances alongside presidents and prime ministers – especially at key summits – have helped boost his standing among many Indian voters. During the recent election campaign, some journalists reported that poor rural voters, not normally interested in foreign policy, were telling them that Modi’s regular hobnobs with the global great and good have helped restore izzat (respect) to both them and India.

There is, however, more going on when it comes to Modi’s recent perambulations.

The seven countries to which he has paid official or state visits since the election all relate in some way to his government’s three big challenges: China, Pakistan, and the economy.

Modi’s trips to Bhutan, the Maldives, and Sri Lanka all reflect New Delhi’s deep concern that Beijing is making major inroads in India’s backyard, through the Belt and Road Initiative or other means of influence. In Bhutan’s case, this includes the continued threat of Chinese military action to resolve their border dispute, highlighted in the Doklam crisis in mid-2017.

China also loomed large in the background during Modi’s visits to France in August and then Russia in early September. Both are significant defence partners for India, providing systems solely needed to manage growing pressure from its northern neighbour across the contested border and at sea. France is in the process of supplying Dassault Rafale combat aircraft and Scorpène submarines to India, and there are persistent rumours that more Rafales will soon be ordered. Just as important, however, is the broader convergence of perceived interest between Paris and New Delhi. The French are increasingly engaged in the Indo-Pacific, and signs are emerging of a substantive strategic partnership with India in the Indian Ocean, in particular. One was the deal Modi signed with President Emmanuel Macron to collaborate on improving maritime awareness in that area using satellites.

China overshadowed Modi’s trip to Russia too, but his diplomatic calculus is different. New Delhi is bothered by the prospect – much trailed in local media – of Russia selling advanced arms to Pakistan, including tanks, attack helicopters, and anti-aircraft systems, and would like to see it off. But the Modi government’s biggest concern is the possibility of Moscow concluding an entente (or worse) with Beijing. Despite President Vladimir Putin’s differences with Western governments, they want Russia to keep some distance from China. To that end, in Vladivostok for a summit with the Russian President and then for the Eastern Economic Forum, Modi sought to persuade Putin that India could be an important supplementary economic partner, not just a customer for arms. The extension of a US$1 billion line of credit for development projects in the Russian Far East and the signing of a deal to gain greater access to Russian hydrocarbons were intended to convey that message.

Pakistan and growth, rather than China, underpinned Modi’s visits to Bahrain and the United Arab Emirates. India’s economic relationships with both are increasingly important: they are sources of capital, providers of oil, key transhipment hubs for goods moving in and out of India, and temporary homes for hundreds of thousands of its workers. But they are also states historically supportive of Pakistan. For that reason, the Modi government has been keen to woo them, as part of New Delhi’s wider push to diplomatically isolate Islamabad over its alleged support for terrorists.

The big question, of course, is whether all this personal prime ministerial diplomacy delivers substantive results for India, and not just more gongs for Modi. That will depend to a large degree on what happens at home, not abroad – on promised reforms and economic growth restoring confidence to investors, and on the pursuit of a more ideological Hindu-nationalist agenda not generating outbreaks of political violence.

Show Comments
Previous Article
The withering of Robert Mugabe, as told by Australia’s Prime Ministers
Next Article
Why the US and its allies should keep ASEAN at the centre