Australia can play a major role in setting the agenda to the gain of all Pacific island nations. 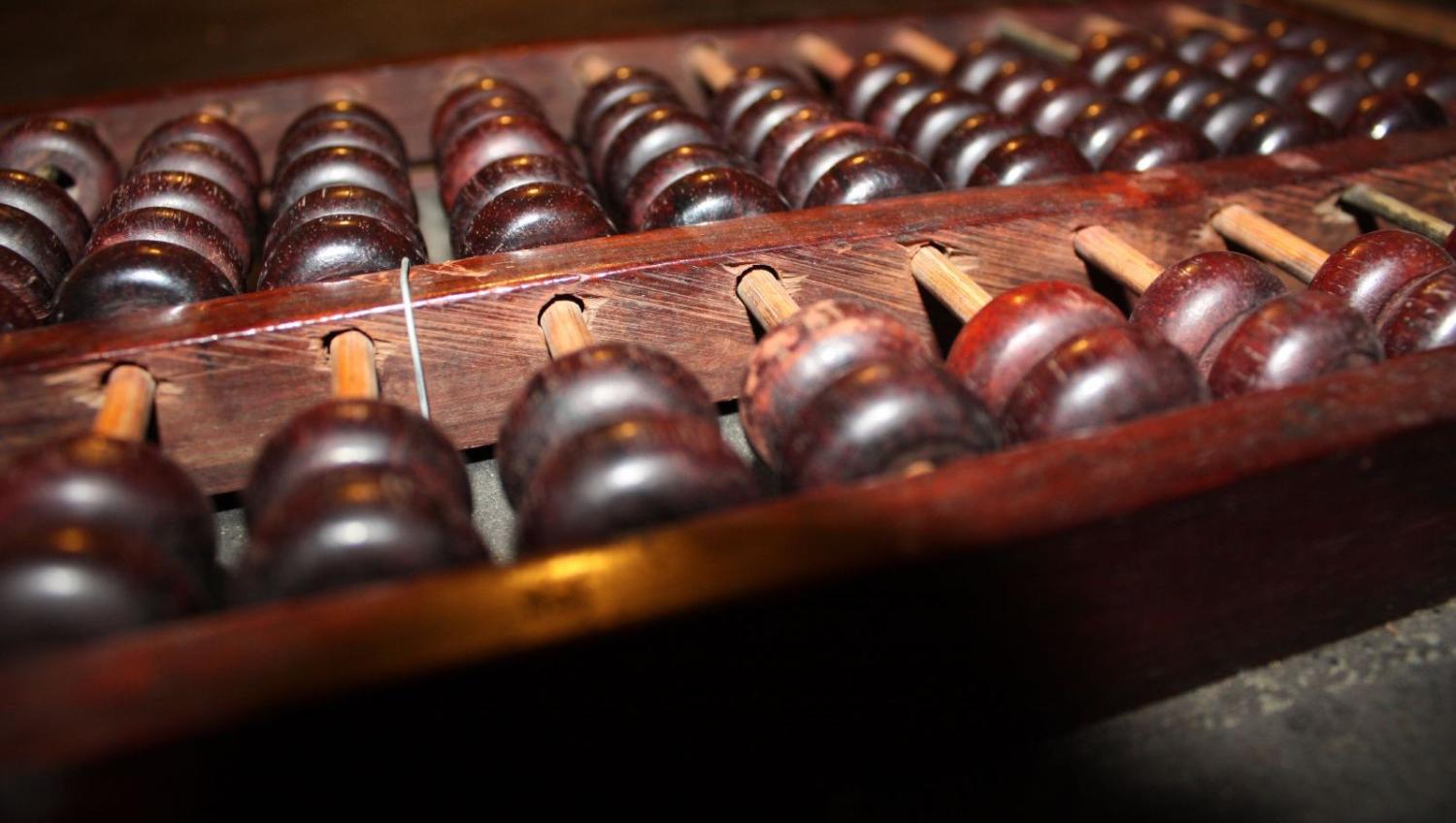 For many commentators with an interest in the Pacific, the emphasis on the region in the Foreign Policy White Paper has been welcomed as long overdue. Yet it has also raised some questions about the manner in which Australia engages in the region. James Batley has questioned whether Australia has ‘the wherewithal – the resources, the attention span and the diplomatic and political capital’ to really achieve our ambitions in the region. Nic Maclellan has gone further, writing: ‘It is folly to believe that citizens in neighbouring Pacific countries will allow Australian governments to set the agenda’.

I happen to disagree with Nic. I not only believe that Australia can play a major role in setting the agenda, but that it must if it is to achieve its own foreign policy and security aims. However, that does not mean Canberra will be able to ride roughshod over our regional partners, and nor should it. Instead, Australia is going to have to take a blunt and honest look at how to achieve its aims in the Pacific, and the relationships it wishes to have with its regional partners. Greater ties with Pacific nations is not a zero-sum game.

The unavoidable truth of self-interest

International relations may be shaped by the culture, history, geography and religion of the nations involved, but ultimately it is a human activity. Politicians, diplomats and policy makers seek to forge agreements with other nations that, in the end, will benefit their nation. To do this, they must decide on those matters that are so important to them that they are not willing to compromise, the issues they are willing to negotiate on, and decide what they are able to concede to the other nation in return for the benefits they seek. As the Indian political thinker Chanakya wrote in circa 300BC: 'There is some self-interest behind every friendship. There is no friendship without self-interests. This is the bitter truth.'

In that vein, I believe that Australia should consider the following when engaging in the Pacific.

Australia’s overarching aims in the Pacific are outlined in two key policy documents. The 2016 Defence White Paper states that Australia’s strategic defence interests include a ‘secure nearer region’. To do this it will ‘support the security of maritime Southeast Asia and support the governments of Papua New Guinea, Timor-Leste and of Pacific Island countries to build and strengthen their security’.

Likewise, the Foreign Policy White Paper states that ‘Security in Papua New Guinea, the wider Pacific and Timor-Leste...is vital to our ability to defend Australia’s northern approaches, secure our borders and protect our exclusive economic zone’.

This is not surprising. As an island nation, Australia relies on maritime trade routes, many of which bisect the region. Thus, Australia has identified that underpinning regional security, and remaining the partner of choice for Pacific Island countries, is critical to Australia’s national security interests. This includes ‘working to limit the influence of any actor from outside the region within interests inimical to our own’.

If greater security is Australia’s immutable objective in the Pacific, then Canberra must acknowledge that every Pacific Island nation will have its own non-negotiable aims. While commentators need to be cautious about apportioning generalised aims across a complex region of sovereign states, most would agree the existential threat posed by climate change is the one issue of primary importance to Pacific Island nations.

As I have written here and elsewhere, Australia’s position as the world’s largest coal exporter, and its domestic policies on climate change, undermine its relationship in the region. If Australia is to be able to influence the regional agenda then it must address this issue with urgency.

Australia’s response should be three-fold. First, Canberra needs to be seen to lead the way in delivering climate resilience measures in the region, including in the area of climate insurance. Second, Australia needs to join Britain, Canada, New Zealand and the 16 other countries that comprise the Powering Past Coal Alliance and commit to ending coal use in electricity generation by 2025. Finally, Australia should support a worldwide move away from coal by setting itself the target of becomig a world leading exporter of renewable energy technologies. This would energise the renewables industry and generate an important export market.

Together these policy goals would prove Wesley Morgan’s argument that Australia needs to demonstrate to Pacific Island nations it is ready to move away from coal.

Everything outside of these two areas lies along a spectrum of negotiability, where talks conducted between Australia and the sovereign nations in the Pacific will determine the level of compromise: labour mobility, access to markets, visa waiver requirements, and diversification of development assistance to address human security issues should all form part of the bilateral agreements required for regional cooperation.

Last month I wrote that Australia could seek to achieve its security aims in the region through the establishment of a Compact of Free Association with Nauru, Tuvalu and Kiribati, in much the same way as Palau, Federation States of Micronesia and Republic of the Marshall Islands has a compact with the US, and the Cook Island and Nuie are self-governing states in free association with New Zealand. Nic Maclellan has argued that this idea ‘fails the pub test’ and that Pacific Island nations would not be willing to cede foreign policy control to Canberra.

The implication that these countries would lose their sovereignty or ability to conduct foreign affairs is misleading. In the Compact of Free Association between Palau and the US, Section 127 explicitly states: ‘The Government of the United States may assist or act on behalf of the Government of Palau in the area of foreign affairs as may be requested and mutually agreed from time to time’ (my emphasis). Palau is a sovereign nation and recognised as such by the US.

Where there is a restriction under the compact, it is contained within Section 311, which states: ‘The territorial jurisdiction of the Republic of Palau shall be completely foreclosed to the military forces and personnel or for the military purposes of any nation except the United States of America’. In return, the US accepts responsibility for the defence of Palau and delivers a host of government services.

A similar Compact of Free Association with Kiribati, Tuvalu and Nauru would not impinge the sovereignty of these Pacific Island nations. To the contrary, in return for agreement to grant exclusive military access to Australia, and thus restrict the ability of potentially hostile powers to establish a presence in the region, the three countries would be able to negotiate a significantly better deal with Australia across a range of areas than they currently enjoy. Far from restricting them, compact negotiations would empower them.

In fact, resistance to this proposed solution is more likely to come from Australia, baulking at the commitment as too expensive. While relationships between Australian and Pacific Island nations should not be viewed as a zero-sum game, it is Canberra that might believe the price is too high.

Euan Moyle, an intern with the Lowy Institute's Pacific Islands Program, with links on developments across the Pacific.
Alexandre Dayant 17 Apr 2019 14:30