Hopes are high of returning home the long-lost war dead, but commemoration and remembrance are emotionally charged. 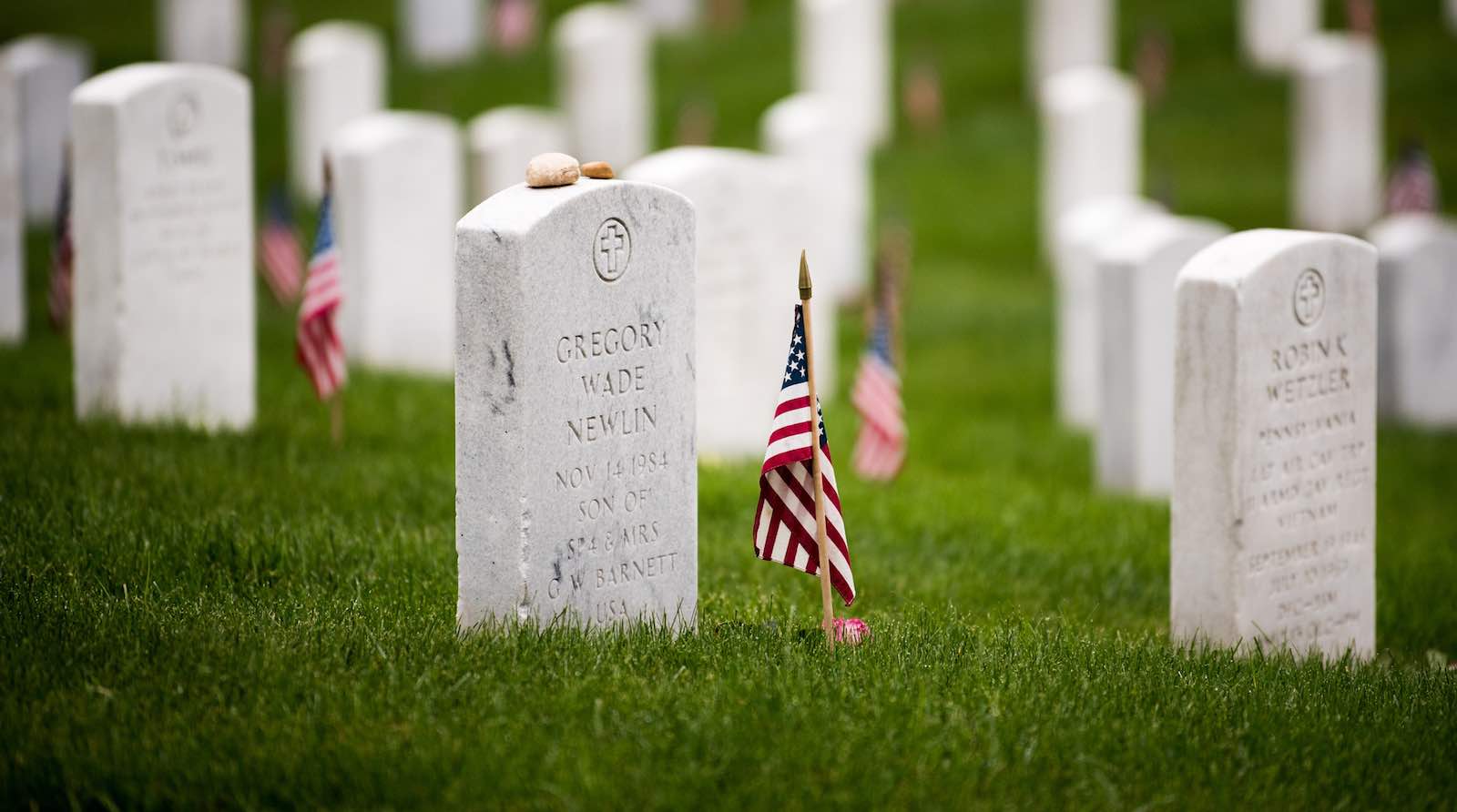 Private Lowell W. Bellar of Gary, Indiana, was only 19 years old when he was killed in action in Korea on 1 December 1950. However, his brother and surviving relatives would have to wait nearly 54 years before the US Department of Defense identified his body in 2005.

Bellar’s family is not alone. Close to 7700 American servicemen who fought during the Korean War are unaccounted for to this day.

The repatriation of US war dead has become a key issue in talks between Secretary of State Mike Pompeo and North Korea.

The recent summit between US President Donald Trump and North Korean Chairman Kim Jong-un has revived hopes that further remains will be recovered. Indeed, the repatriation of US war dead has become a key issue in talks between Secretary of State Mike Pompeo and North Korea.

Speaking for the first time in more than a decade, the two sides have agreed to begin joint recovery efforts. Moreover, North Korea has pledged to return the bodies of up to 200 American servicemen immediately. Last week, they released 55 sets of remains on the 65th anniversary of the Korean War armistice. While viewed as a positive development, forensic testing will have to take place before the bodies can be identified as those of the deceased service personnel.

Regional observers have also expressed concern that the North Koreans are simply using repatriation as a bargaining chip in negotiations with the US. And there is evidence to suggest this may be the case. Before relations between the two countries soured, North Korea extracted nearly $28 million from the US for previous joint recovery efforts, conducted from 1996 to 2005.

Trump and Pompeo will have to tread carefully as negotiations between the two sides continue. The repatriation of American war dead is also a complex issue, bound up in the intricate and emotionally charged politics of commemoration and remembrance. Both men would do well to remember that.

Since the American Civil War, US military regulations have stipulated that the bodies of those killed in action should be identified and returned home. In practice, this has not always been the case. The logistical challenges of repatriation proved insuperable for many years. Throughout both world wars, the US armed forces interred the majority of soldiers, sailors, and airmen in large cemeteries overseas.

The Korean War was the first time that the military systematically recovered and returned deceased servicemen home. From 1950 to 1953, US Graves Registration teams sent recovered remains to a team of forensic anthropologists and specialists based in nearby Japan for identification. But it proved impossible to locate all of those killed in action.

During the early phases of the war, fighting was highly mobile and the front line fluctuated up and down the Korean Peninsula. As a result, combat units frequently had to leave the bodies of comrades behind in shallow and poorly marked graves. Nearly 3000 Americans also died behind enemy lines as prisoners of war.

Signed on 27 July 1953, the Korean Armistice included arrangements for the exchange of both prisoners and those killed in action. As historian Judith Keene has noted, the agreement also required belligerents to trade information about burial sites, and it permitted national teams to recover bodies in enemy territory. In reality, each side conducted their own limited excavation efforts.

During “Operation Glory” in 1954, North Korea returned the bodies of roughly 3000 American servicemen. While US authorities identified the majority, they still had to inter 848 unidentified men as unknowns in the National Cemetery of the Pacific in 1958. Additional recovery efforts largely ceased after this time. It was not long before the Vietnam War revived concern for the repatriation of Americans killed in action.

This led to the 1969 formation of the National League of Families of Prisoners and Missing in Southeast Asia, which pressured the US government to secure the release of all Americans captured abroad. Critically though, the group also revitalised efforts to recover the remains of all military personnel, including those killed in Korea, and has kept the issue in the public eye ever since. Organisations such as this also helped prompt the creation of dedicated casualty recovery services. This includes the Department of Defense’s POW/MIA Accounting Agency, currently responsible for recovering and identifying fallen service members.

Veterans organisations and family advocacy groups such as the National League remain influential on both sides of the US political spectrum. The American public is also not willing to accept heavy casualties, or the notion that military personnel may go missing or unrecovered from operations. This public impatience has been clearly in evidence during the recent wars in Afghanistan and Iraq. These operations have further reinforced popular conceptions of military honour and the idea that no man should be left behind. The issue of repatriation also highlights the importance of recovering remains for families and loved ones, and the significance of physical sites of remembrance.

Trump is fond of making big promises. But the history of North Korea–US relations and that of the repatriation process demands a more considered approach. After all, hundreds of American families are still waiting to bring their brothers, husbands, and fathers home.

More than 120,000 South Korean servicemen are also still missing. The war is not just a memory. For better or for worse, the dead continue to play a vital role in shaping the politics and reality of the region.