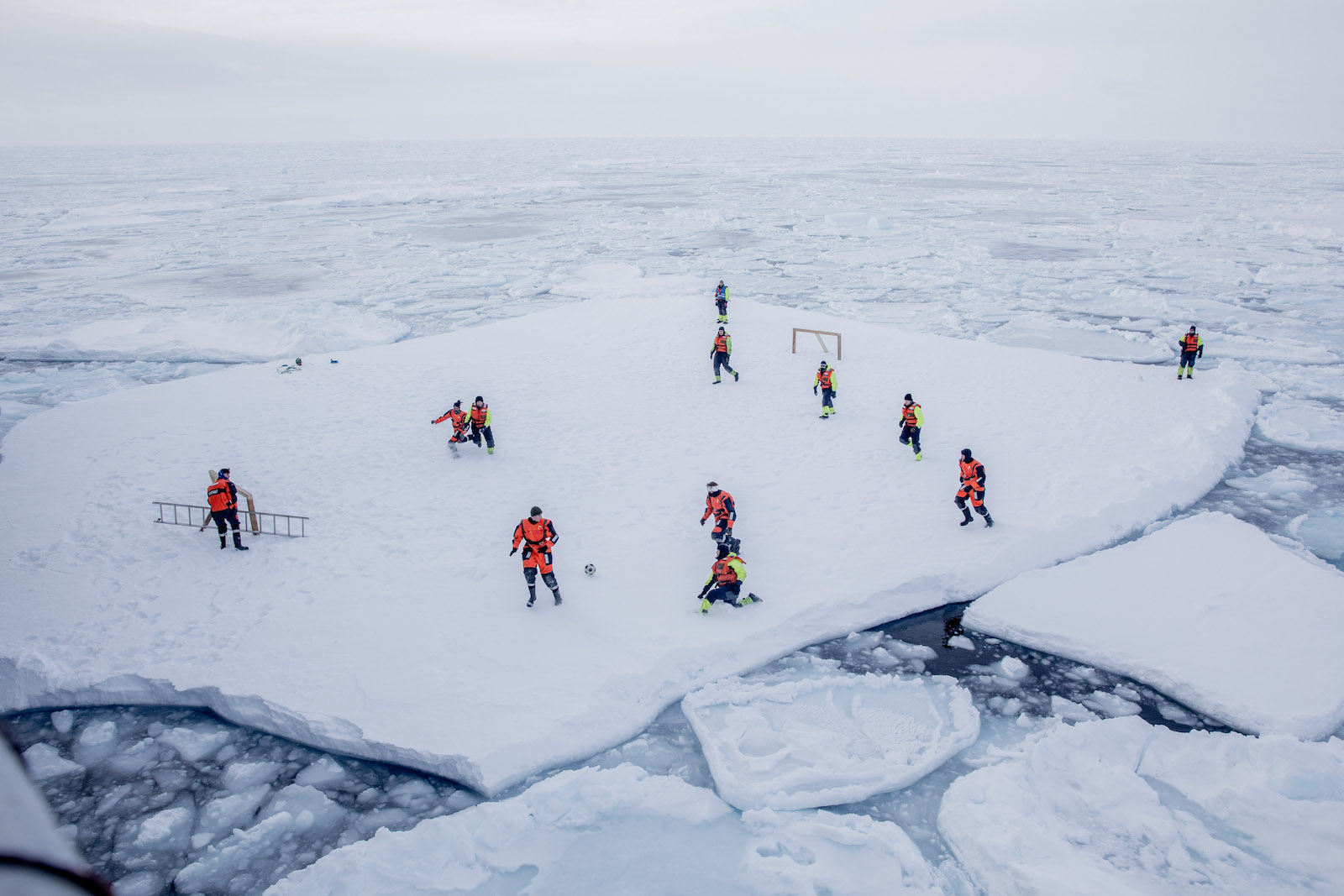 Suggestions by the Trump administration that the United States is exploring the acquisition from Denmark of Greenland has been greeted with global derision. Greenland politicians have pointed out that the island is “not for sale” and are insulted to think that they would become part of just another Donald Trump real estate deal.

However, is the notion of the United States acquiring Greenland that absurd?

Throughout history, there are many examples of territory being transferred, and the United States has been a particular beneficiary of this trade in land. Examples include the Louisiana Purchase in 1803 from France and the Alaska Purchase from Russia in 1867. Parts of present-day California, Nevada, Utah and Arizona were also acquired from Mexico in 1848 under treaty for the payment of $15 million. Even Australia has acquired territory including the Australian Antarctic Territory from Britain in 1933, and Christmas Island from Singapore via Britain in 1958.

The acquisition of new lands in former times, however, needs to be distinguished from processes that would apply today, especially in the case of Greenland, which has a population of 58,000, of which 90% are Greenlanders with the remainder predominantly Danish or from Scandinavia. Greenland is also geographically more closely connected to North American than it is to Europe. Its closest neighbour is Canada across the narrow Nares Strait, while the Greenland capital Nuuk is closer to Boston in the US than to the Danish capital Copenhagen.

Nothing could occur without the consent of Denmark, but Copenhagen would also be mindful that whatever it does needs to account for the rights of the Greenlanders to self-determination.

The Danish interest in Greenland can be traced back to Viking explorers in the 10th century and eventual Danish colonisation in the 18th century. The status of Greenland was contested in the 19th and early 20th century between Denmark and Norway, and in 1933 the Permanent Court of International Justice ruled in favour of the Danes. Greenland’s status as effectively a Danish colony was disrupted during the Second World War when, with Denmark under German occupation and Greenland well-located strategically for the Allied forces, part of the island came under US control.

Following the end of the war, while control reverted to Denmark, circumstances for Greenland had changed. The most significant legacy of the war was the US airbase at Thule, which continued operations during the Cold War and today is the northernmost US overseas base and the only one located within the Arctic Circle.

The other change was a gradual acknowledgement of the rights of Greenlanders to self-determination. In 1953, Greenland was made a part of the Danish Realm, with the result that it gained representation in the Danish Parliament, followed in 1979 by Home Rule. The adoption in 2009 of the Self-Government Act has provided for additional levels of autonomy that could pave the way for Greenland ultimately becoming independent, and Denmark recognises this is one possible outcome of increasing autonomy for Greenlanders.

Setting aside the potential resource benefits for the United States if it were to acquire Greenland, the geopolitical strategic significance would be considerable. It is not widely appreciated that the Arctic today is being actively contested both for its potential maritime resource riches and its potential commercial and military shipping routes. By virtue of its particular location, Greenland may be able to generate an extended continental shelf well beyond its current 200-nautical-mile limit to reach as far as, if not beyond, the geographic North Pole, thereby countering Russian claims to that area.

Greenland could also prove important in thwarting Chinese aims in the Arctic. China asserted in 2018 that it was a “Near-Arctic State” and that it was entitled by international law to gain access rights to the region, especially navigational rights in the Arctic Ocean. While so far China’s Arctic interests do not appear territorial, there is certainly the potential for China to exert influence throughout the Arctic in ways that the United States may wish to resist, such as investment in the development of new Arctic ports and shipping infrastructure in Greenland.

How then could the United States seek to acquire Greenland? First, nothing could occur without the consent of Denmark, but Copenhagen would also be mindful that whatever it does needs to account for the rights of the Greenlanders to self-determination. To that end, it is not inevitable that Greenland become independent. Self-determination can be acquired in other ways, including remaining as part of the Danish realm with greater levels of autonomy.

However, self-determination could also include a positive act by the Greenlanders in support of becoming a part of the United States. There are a number of ways they could get there. Full statehood under the US Constitution could be available, as in the case of Hawaii, or as a territory as in the case of American Samoa, Guam, and Puerto Rico, all of which have local legislatures and certain levels of autonomy.

Ultimately, whether Greenland becomes a part of the United States, remains with Denmark, or becomes a new independent state is a matter only the Greenlanders can decide.