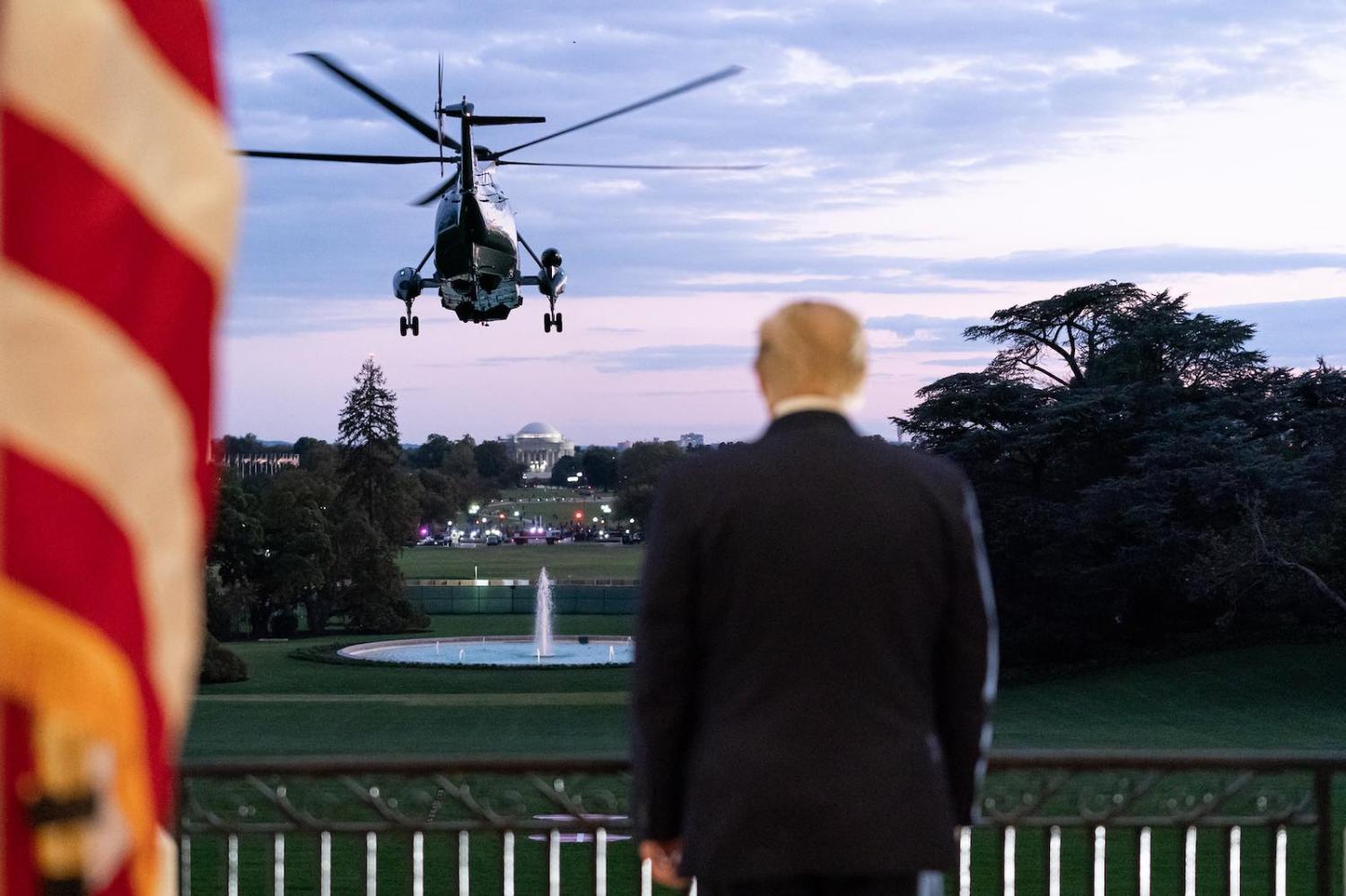 With 3 November looming, the time is right to review the state of US foreign policy in this most unruly of years. Over the course of 2020, the Lowy Institute has published more than a hundred analyses, opinion pieces, podcasts and policy briefs on the subject of Australia’s alliance partner, the United States. The Institute’s scholars and contributors have reviewed policy decisions of US President Donald Trump, the prospects of a potential Joe Biden administration, the current state of America and the future of the world order.

Here is a selection of some of the best articles on America, its president and its foreign policy, politics and people published by the Institute this year:

Australians haven’t given up on the United States – yet: In The Washington Post, Executive Director Michael Fullilove describes the Trump administration’s mismanagement of the pandemic and the high stakes for Australia in the result of the 2020 presidential election.

US election: Trump's China policy is here to stay, no matter who wins: Richard McGregor, Lowy Institute Senior Fellow on China, examines how Trump’s approach to China has resonated in Asia.

Reckoning with a post-Trump America: Erin Hurley, Washington-based columnist for The Interpreter, contributed a comprehensive series of articles on the US elections – this one looks at the way Trump’s personality and presidency reflects enduring struggles within American democracy.

The point of no return: The 2020 election and the crisis of American foreign policy: Thomas Wright, Senior Fellow at the Brookings Institution in Washington, Nonresident Fellow at the Lowy Institute and a world-leading “Trumpologist”, examines the world views and foreign policies of Trump and Biden in this Lowy Institute Analysis, assessing what’s at stake for America and the world.

Jake Sullivan on Donald Trump, Joe Biden and America’s role in the world: In this podcast from The Director’s Chair series, Michael Fullilove has an engrossing conversation with Jake Sullivan, the senior policy adviser to Democratic presidential nominee Joe Biden.

The Democrat and the world’s biggest democracy: Senator Kamala Harris, Biden’s running mate, is the first person of Indian descent on a US presidential ticket. Regular Interpreter contributor Aarti Betigeri looks at the role of Harris’s background in US and Indian politics.

Is our love affair with America over? Through the lens of public opinion, Natasha Kassam, director of the Lowy Institute Poll, examines the rise of populist politics in America and its effect on Australians’ views of American society and the US alliance.

Trump or Biden, Australia is alone: Regardless of the result of the US elections, Sam Roggeveen, Director of the Institute’s International Security Program, contends that America no longer has the appetite for a contest on a scale that could contain China’s rise.

Donald Trump. Crisis? What crisis? Writing for The Interpreter, Timothy Lynch, Associate Professor in American Politics at the University of Melbourne, compares Trump’s foreign policy to what he describes as the disastrous foreign policy episodes of his predecessors.

Writing off Trump: After a testy exchange between Trump and Fox News anchor Chris Wallace in July, Managing Editor of The Interpreter Daniel Flitton asks how much the polls really reveal about the presidential election race.

And finally, the United States registered the largest fall in relative power of any Indo-Pacific country in 2020, according to the Lowy Institute Asia Power Index 2020 edition, released in October. Analysing the results, Director of the Asian Power and Diplomacy Program, Hervé Lemahieu, with Research Associate Alyssa Leng, finds that America suffered the largest reputational hit in the region for its handling of the Covid-19 pandemic, illustrating that global legitimacy can turn on the capacity of leaders to govern well at home.