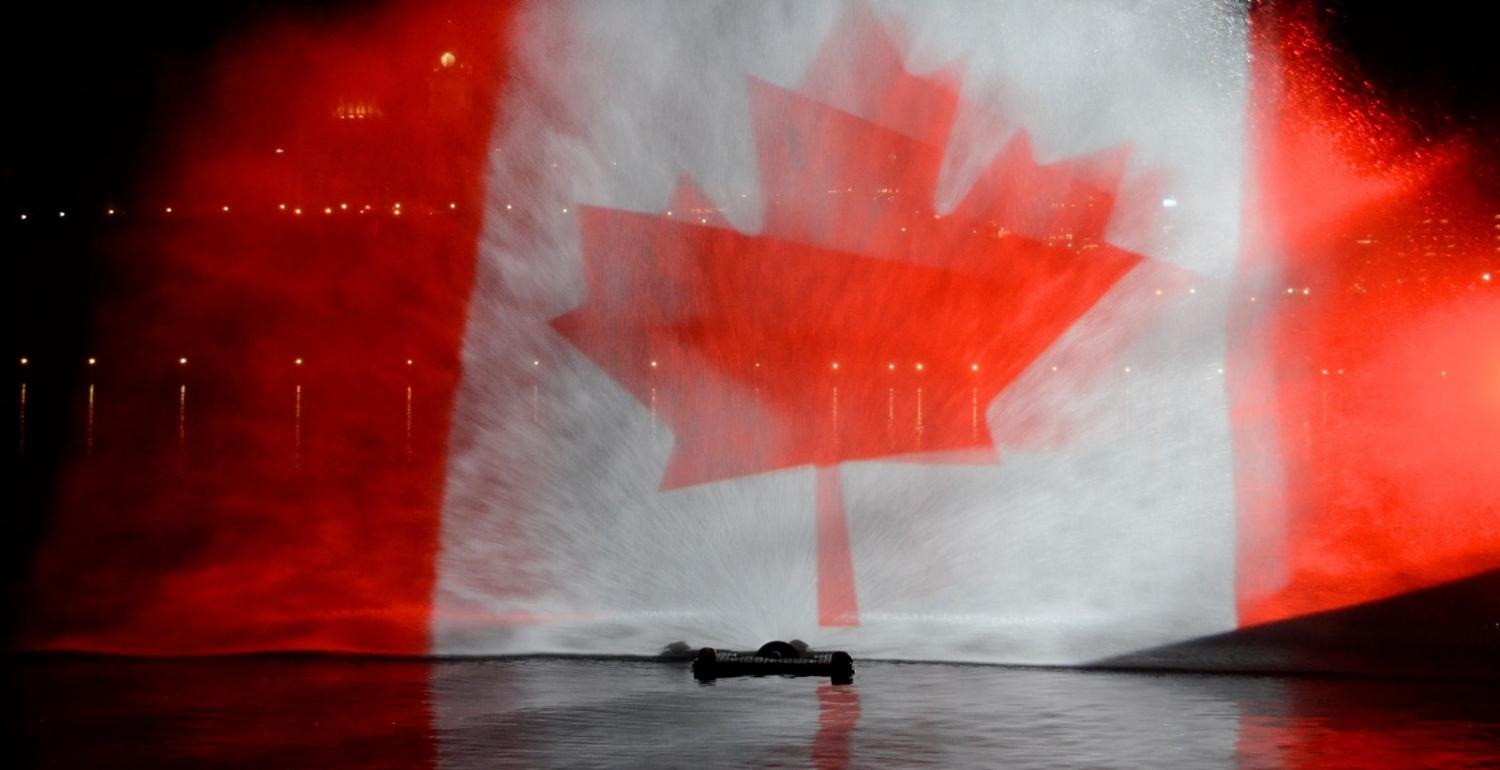 Intellectual property is the current focus of President Trump’s economic team. Commerce Secretary Wilbur Ross published a Financial Times op-ed ('American genius is under attack from China'; paywalled), quoting figures from the recent report of the high-level Commission on the Theft of American Intellectual Property. And US Trade Representative Robert Lighthizer has formally launched an investigation into China's theft of US intellectual property.

All this might seem far removed from Australia's interests. The histrionics are directed at China, and the current battleground is the NAFTA renegotiation with Canada and Mexico. Canada, like Australia, is a net IP importer, and will resist stronger rules. But in the horse-trading of these negotiations, Canada might give ground in order to obtain benefit elsewhere, such as on government procurement. If the rules shift to give stronger protection to IP in NAFTA, over time that will become the norm for the rest of us.

IP is intrinsically complex. The starting point is that knowledge is not like physical property: it is costless to provide it to another person. Thomas Jefferson put it this way: ‘He who receives an idea from me, receives instruction himself without lessening mine; as he who lights his taper at mine, receives light without darkening me’. A second characteristic is that the advance of knowledge is incremental. Just as Newton saw further because he stood on the shoulders of those who came before, most technological progress involves relatively modest rearrangement of existing techniques. Most of society’s vast accumulation of applied knowledge has come to its users for free, just by copying what others do. Convergence – the process by which poorer countries can raise their living standards – is largely about copying existing techniques and technology from advanced economies. It’s hard to see this as intrinsically a bad thing.

But it is costly to invent new things, and incentives for research on future innovations are needed. The ideal environment is one which encourages innovation but doesn’t inhibit the use of this innovation by others, either for immediate benefit or as a building-block to advance knowledge further.

One way to reward innovation is to provide a patent – a government-backed monopoly on an idea, valid for a certain period of time. Monopolies, however, are bad economics. A user has to pay the patent-holder for something which has no social cost, unnecessarily restricting its use. As well, historical evidence suggests that patents slow down the dissemination process and slow additional innovation.

In practice, however, these global rules tend to reflect the interests of the IP owners. Of course China has blatantly ignored legitimate IP protection. But Wilbur Ross' bald assertion that American-granted IP monopoly rights must also apply in China doesn't offer much prospect of balancing the various interests.

In the Australian policy debate, the Productivity Commission argues that we have done poorly in international negotiation:

International agreements that commit Australia to implement specific IP provisions — such as the duration of patent or copyright protection — have worked against Australia’s interests. These agreements typically involve trade-offs and, keen to cut a deal, Australia has capitulated too readily...In almost all cases, efforts to harmonise standards of protection have entailed a strengthening of Australia’s IP rights...These outcomes are at odds with a well-functioning IP system. They tip the balance too far in favour of rights holders, imposing undue costs on users. This imbalance imposes greater costs on Australia as a net importer of IP, and impedes further creation and innovation in Australia...There is little evidence to suggest that recent increases in the strength of IP rights have increased incentives for innovation and evidence suggests efforts have done little to promote technology transfer.

Australia's best immediate hope is that Canada, which shares our position as a major net user of IP, will work hard in the NAFTA negotiations to defend our common interests. IP is certainly a major topic at the Canadian think tank CIGI, with plenty of right thinking here, here and here:

Canada should adopt a bold and principled approach based on the following three principles: a moratorium on any further expansion of IP via trade agreements; reorienting the global conversation of IP to the multilateral frameworks of the World Trade Organization and the World Intellectual Property Organization; and initiating a review of the current international IP frameworks with an eye toward scaling back some of its unnecessary and counterproductive aspects.

Well said! Australia should publicly endorse these sentiments and wish the Canadians good luck in their NAFTA negotiations.

Since it began in 1996, the Doha-based, state-funded broadcaster Al-Jazeera has managed to anger every major government in the Middle East.
Hervé Lemahieu, Nicholas Bosworth 24 Apr 2020 11:00

Xi’s emphasis on the “real-economy” could also engender a qualitative shift in the types of investments Beijing makes.