Pyongyang’s decision to skip the Tokyo games is part of a broader retreat back to the international wilderness. 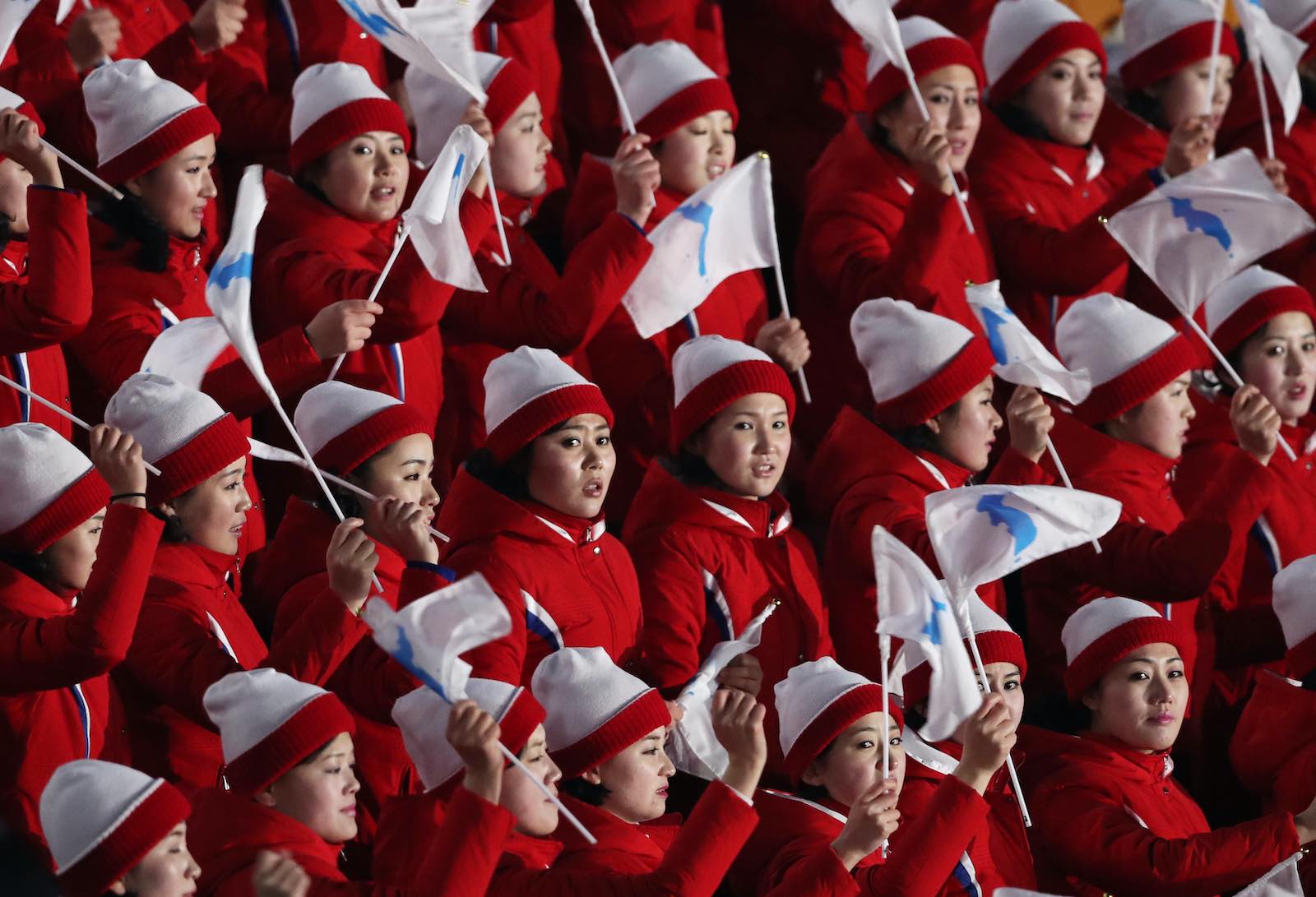 North Korean sports officials announced last week that the country would not be sending athletes to the Tokyo Olympics due to Covid-19 concerns. The brief statement, buried at the bottom of a post on North Korea’s quaint Sports Ministry website, instantly flashed across news bulletins around the world.

While it’s almost surprising that more nations haven’t been withdrawing from the Tokyo Games due to the pandemic, this step seems to be part of a general slide into isolationism on the part of North Korea.

The announcement comes after a notable few weeks in Pyongyang. First, there were the ballistic missile tests in late March, the first in about a year, which plunged into the sea just before a press conference by new US President Joe Biden. Then North Korean leader Kim Jong-un warned his citizens to get ready for hard times ahead. In his speech, Kim spoke of a new “arduous march,” a reference to the 1990s famine in the country, in which millions are believed to have died.

North Korea is struggling more than usual at the moment, partially due to its own decisions, but also due to the coronavirus. North Korea shut its border with China early last year and has kept it shut throughout the pandemic. The country says that it is currently virus-free, but few people believe that. What is for certain is that its medical infrastructure is poorly equipped to deal with the demands of a major outbreak.

The northern border closure may help keep Covid-19 out of North Korea, but it also has other effects. The country unofficially relies on a considerable smuggling trade with China to provide anything from food and digital entertainment to batteries and wired cash into the hermit kingdom. The border closures have therefore led to a considerable drop in this foreign wealth coming into the country. If that wasn’t bad enough, Kim has also refused international humanitarian aid to deal with the coronavirus situation, and scores of international NGO workers and diplomats have also reportedly left the country in the past year.

Sports diplomacy has its limits, but it’s clear that the momentum for the dialogue between North and South Korea, and with the West, came from the experience of the Pyeongchang Olympics.

But how could it have come to this? Back in 2018, many in the international community were hoping that North Korea’s approach of us-and-them was coming to an end. The Pyeongchang Olympics in South Korea had just taken place under the slogan “peace in motion”, and, for once, it was more than just an International Olympic Committee marketing slogan. In the stadium, when athletes from North and South Korea walked into the opening ceremony together, it really did send chills down your spine – not just because of the sub-zero temperatures, but because you could immediately sense the history of the occasion.

Watching on from the stands was Kim Jong-un’s sister, Kim Yo-jong, the first North Korean official to visit South Korea since the Korean War. Seated just in front of her were South Korean President Moon Jae-in and US Vice President Mike Pence, smiling and waving at fans and the cameras.

As the games continued, North Korea kept contributing to the positive headlines. While the Unified Korea women’s ice hockey team failed to win a match, and barely managed a goal, they were still wildly popular. Then there was the North Korean cheerleaders, accompanied by stern-faced minders in tracksuits, who became one of the games’ most intriguing sideshows.

For the cynics who said that the Olympics was just PR spin and didn’t symbolise a tangible improvement to the relationship between North and South, they were to be soon proved wrong. In the months that followed, there was more movement in Korean relations than there had been in years, perhaps decades.

In April 2018, just two months after the Games concluded, Moon Jae-in met with Kim Jong-un at the Joint Security Area in the Demilitarised Zone (DMZ), in a handshake for the ages. I got those same shivers I felt at the opening ceremony, because the two men seemed to show genuine excitement at the meeting.

Agreements were signed both between Moon and Kim (the Panmunjom Declaration) and later between Kim and then–US President Donald Trump in Singapore in June 2018. They set out goals on denuclearisation and diplomatic ties, as well as other key unresolved issues. In the middle of it all, three Americans held by North Korea were released.

By February 2019, the second round of talks between the US and North Korea in Hanoi were cut short, after disagreement between the two leaders. Although Trump met with Kim at the DMZ later that year, by December 2019 relations were starting to really frost over, as North Korean missile activity resumed.

There’s no doubt that sports diplomacy has its limits, but it’s clear that the momentum for the dialogue between North and South Korea, and with the West, in 2018 and 2019, came from the experience of the Pyeongchang Olympics. North Korea’s absence from the Games this year, hosted by a key neighbour, will mean that such opportunities won’t even present themselves this time around.

Instead, with its renewed missile tests and closed-off borders, absent aid workers and a refusal to receive help, North Korea seems just as isolated as ever. It’s as if the events of 2018 never even happened.

Show Comments
Previous Article
Iran-US-Israel: Boxing out of the shadows
Next Article
Serbia’s vaccine diplomacy: Balancing China and the West