The tragedy of the Park Geun-hye scandal and impeachment in South Korea should not obfuscate the larger forces that are driving Korean politics. 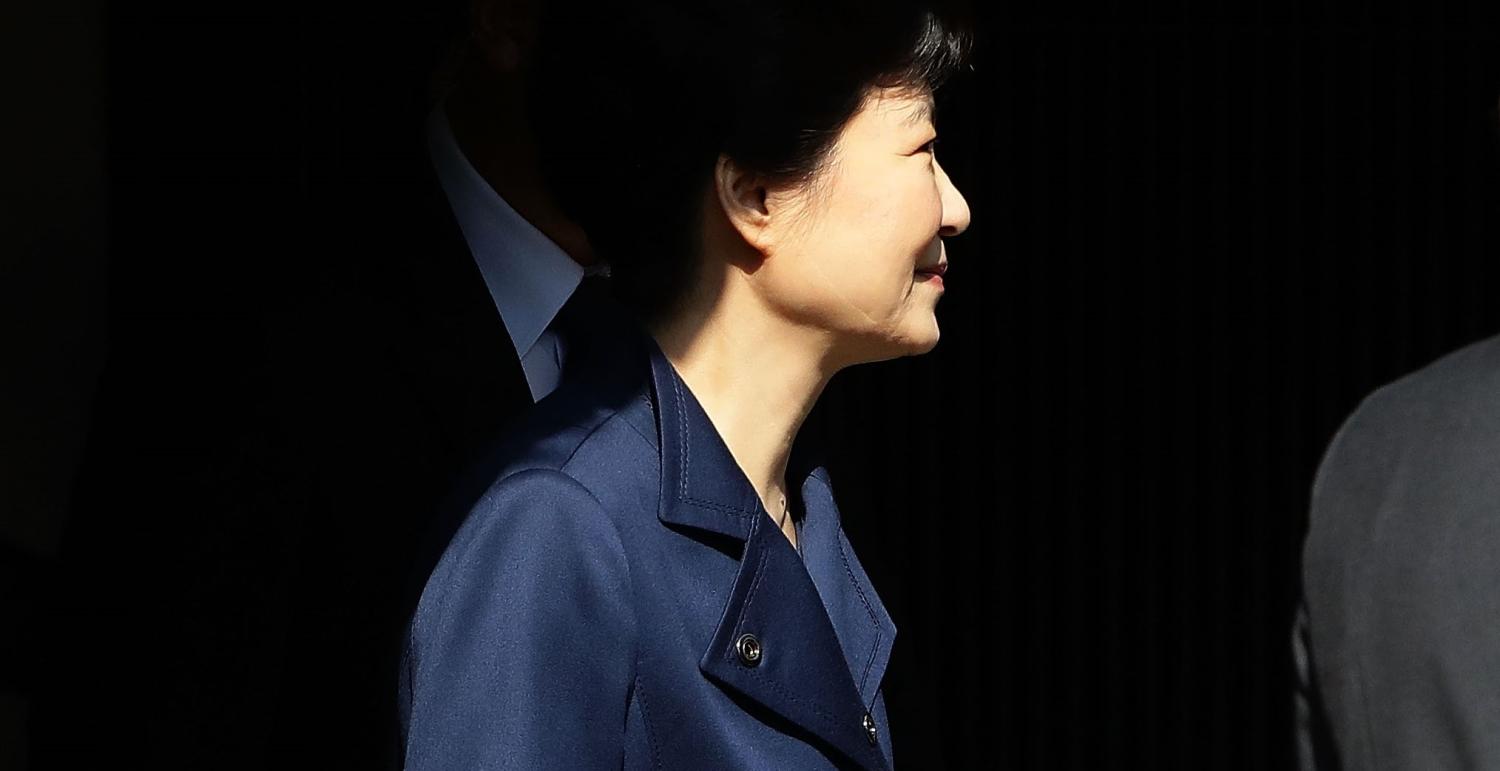 The tragedy of the Park Geun-hye scandal and impeachment in South Korea should not obfuscate the larger forces that are driving Korean politics. The political pendulum had been shifting towards the left prior to the impeachment – the recent troubles only hastened it. Now, with the likely election of a progressive president for a five-year term, Korea has a chance to rebuild the momentum it lost during the past year of crisis and instability.

The election of a new president could not come soon enough – Korea's leadership vacuum materialised at a time of momentous change in Northeast Asia and the world. While Korea has drifted, relationships with regional neighbours have deteriorated. China has slowly pressured Korea over the deployment of THAAD, a US missile defence shield, with no response. Japan continues to be infuriated over changes to the implementation of the 'comfort women agreement' of December 2015, and cooperation between these two countries has slowed considerably. North Korea has been proliferating its WMD and testing missiles at an alarming rate. For over half a year, there has been no meaningful response from Korea on any of these issues. The election of US President Trump in November 2016 without an equivalent in Korea who could begin crafting a working relationship added new uncertainties to the US-ROK alliance.

This leadership vacuum is in sharp contrast to Korea's neighbours. Like Korea, Japan and China face many domestic problems. They both have low birth rates, slowing economies, and numerous other social, economic, and ecological problems. But, unlike Korea, those countries also have determined leaders with clear visions for where their countries future. Japanese Prime Minister Abe Shinzo's determination to return Japan to great power status and Chinese President Xi Jinping's goal of realising the 'Chinese dream' have provided clear domestic and foreign policy direction. Both Xi and Abe have also crafted strategies for dealing with the new US Administration under Donald Trump. Korea, meanwhile, has simply been passive.

If a progressive candidate wins South Korea's presidency, it will not come as a surprise. Progressive parties won a majority of the National Assembly in 2016 and, after 10 years of conservative rule, the progressives were poised to reclaim power even if Park had served out her term. This left swing comes during a time of increasing social stress in Korea. The suicide rate in Korea is among the highest in the world. Economically, the divide between rich and poor continues to grow. Corruption remains endemic, and few believe that even the arrest or conviction of Samsung's leadership would result in any permanent consequences for either the company or its leaders.

Korea is as deeply divided as the US, between right and left, older and younger generations, and rich and poor. This malaise has become increasingly apparent, and the impeachment of Park Geun-hye reflects those stresses. The new president will doubtless focus first on these domestic issues, and attempt to unite a country that has little clear vision about the future path for its own society and economy.

The new president will not take power with a clean slate, but rather under a set of severe constraints. The political vacuum in Korea has led to dangerous drift in almost every major issue it faces, foreign and domestic. There is shrinking room for the new president to manoeuvre, and the options are more sharply defined than before the impeachment crisis began last year.

Yet there is cause for optimism, as well. Neither the negotiation with China over THAAD nor Trump's threats of economic nationalism are as dangerous as they have been portrayed, and an adroit Korean leader could craft a stable working relationship with both China and the US. Indeed, these issues have become so difficult precisely because Korea has lacked a leader to progress diplomacy.

On North Korea, a progressive president would presumably pursue more engagement and less confrontation. Whether this strategy succeeds will depend on the goal and the diplomacy: North Korean capitulation will almost certainly not happen, but a reduction in tension could occur, under the right circumstances.

Whoever is elected president will need to provide clear and vigorous leadership on almost every single policy front. Whether the new Korean president is up to the task remains to be seen. 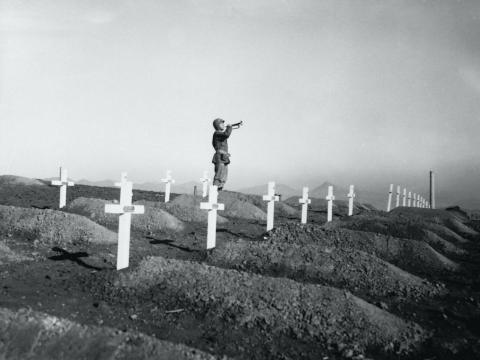 When China lashed out

Moving the USS Carl Vinson intensifies pressure on China to break out of the current impasse. How will Beijing react to Trump’s gambit?
Robert E Kelly 3 Dec 2018 12:00

South Korea has lived under direct North Korean threat for decades and not just because of the North’s nuclear weapons.
Marigold Black, Peter Dortmans 18 Feb 2022 06:00