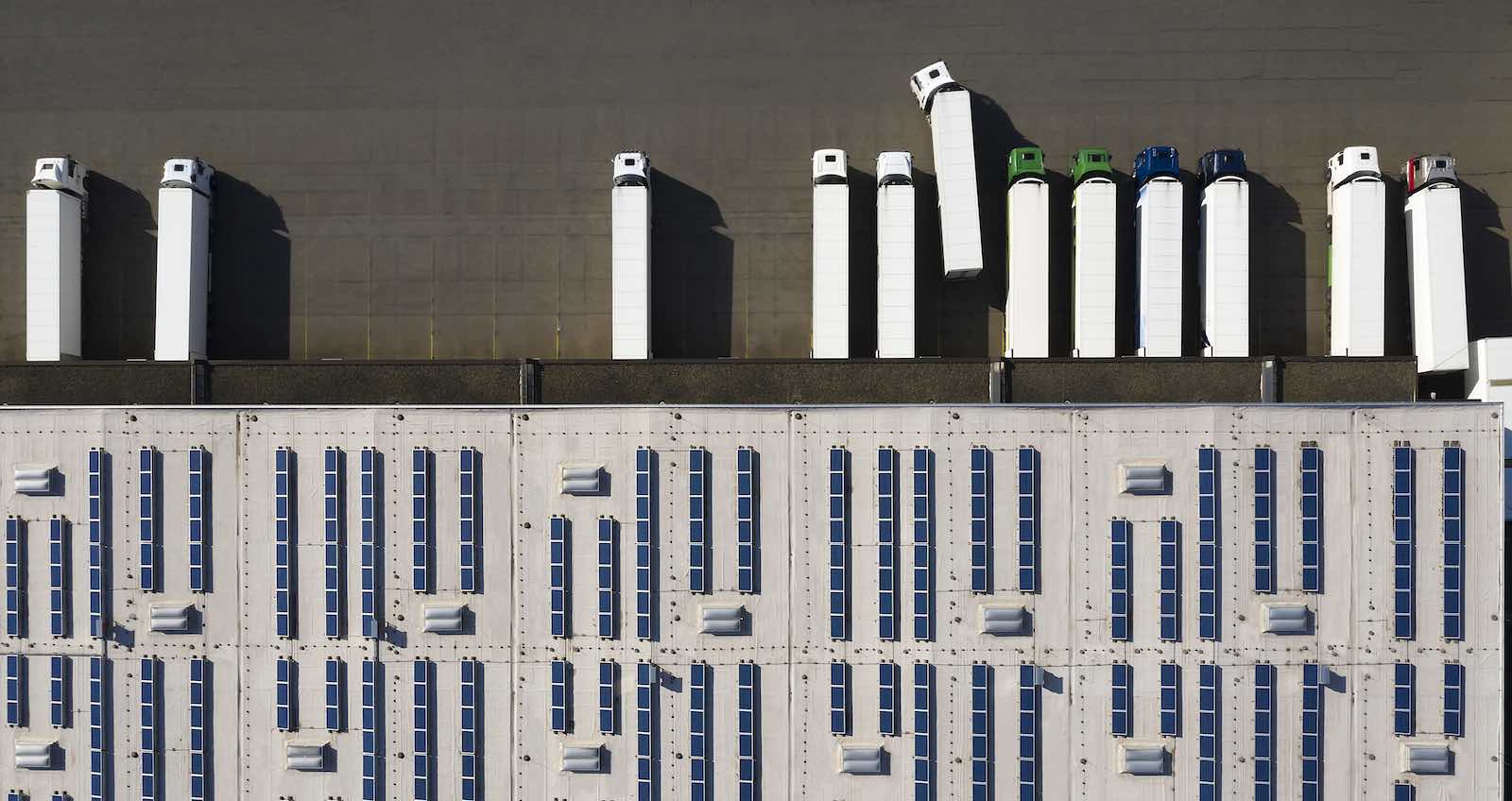 Over the last few months, the general public has become aware of the “Wolverines”, a group of Australian parliamentarians who self-identify as tough on China and call for Australia to push back against China’s growing power. The group has stickers (and, for all I know, a clubhouse).

Framing national security in such identity terms is dangerous. Once foreign policy becomes an issue of identity rather than policy choices, it narrows what’s politically possible. This is likely to lead to bad policy that sacrifices Australia’s interests for politically correct adherence to a particular view.

Why is this a concern now? The convention that politics stops at the water’s edge has never been completely true. Political parties have always sought to burnish their credentials, such as the effective campaign to paint ALP leader Mark Latham as soft on the US alliance and the ALP’s efforts to spruik John Curtin’s and Ben Chifley’s alliance management.

Perhaps it’s better to say that Australia’s aspiration has been that issues of security are above partisan politics. This has relied on two factors: restraint by politicians and voters’ lack of interest in foreign affairs. This has meant that at the day-to-day level, international affairs has mostly been managed by technocrats.

The issue today is that we live in a time when politicians may be less inclined to exercise restraint and issues of foreign affairs may start to win votes.

If both sides of politics compete with the other to be most populist on security, that only leads downhill.

There’s danger of a turn towards the populism of offering simplistic answers to complex problems. This doesn’t lead anywhere good. If difficult multifaceted questions become party political, it tends towards lowest common denominator debate. Worse, if issues become totemic of political identity, it stymies productive thinking, with decision-making becoming a matter of identity, rather than policy. Just look at environmental policy.

In Australia, this can be seen in the current discussion of China with the tendency to couch differences in the absolutist language of sovereignty. In this worldview, every concession is painted as a surrender rather than as finding an area where cooperation is judged as worthwhile.

The turn to identity politics on China policy has real consequences. Wolverine thinking has already had an effect on issues including treatment of Chinese students – and higher education policy more generally – and on perceptions of Asian-Australians. “Getting tough on China” has led to downgrading of relations, restricted access, lessened influence and commercial disruption. At its worst, Wolverine couching of foreign policy in moral terms can tend towards Cold War McCarthyism, a hint of which can be seen in the treatment of the think tank China Matters. Overall, it narrows the range of options for the Australian government to pursue the national interest if the public has been primed to see China as an enemy, rather than as a challenge.

An immediate target has been business leaders, with clear attempts to delegitimise their views on China policy. When mining magnate Twiggy Forrest invited a Chinese diplomat to attend a press conference announcing the acquisition of 10 million Covid-19 testing kits, Andrew Hastie, prominent among the Wolverines, responded: “This guy drops out of the sky in his private jet and enables the Chinese Communist Party to ambush a Commonwealth press conference. Yeah, we’re not happy.” The strategy has been to paint businesspeople as self-interested and therefore untrustworthy on the relationship.

Yet to hear such black-and-white, zero-sum thinking in the context of Australia’s security versus its prosperity implies there must be a choice between the two. The equation being presented seems to be that Australia can only have security when completely independent; trade equals dependency; so if that means that Australians have to give up the economy for security, then so be it. To make such a decision would need to acknowledge the massive costs involved.

But the idea that Australia must choose between security and prosperity has the populist simplicity that makes it dangerous. And if both side of politics compete with the other to be most populist on security, that only leads downhill.

What is the solution? What Australians need from their politicians at the moment is restraint. When we see negotiation, let’s not call it appeasement. Let’s not demonise nuance. Let’s not offer simple solutions where there are none. By all means, make the case that your side of politics is better at managing foreign policy and security. Provide a contest of ideas on policy options. But don’t attempt to delegitimise those with different opinions by impugning their character or loyalty. Australia’s international relationships are too important.

Show Comments
Previous Article
The essence of timing in politics
Next Article
Kamala Harris: Where does Australia feature in her worldview?