Kamala Harris: Where does Australia feature in her worldview?

What we know about Joe Biden’s running mate is she presents as a centrist internationalist. And she could be president. 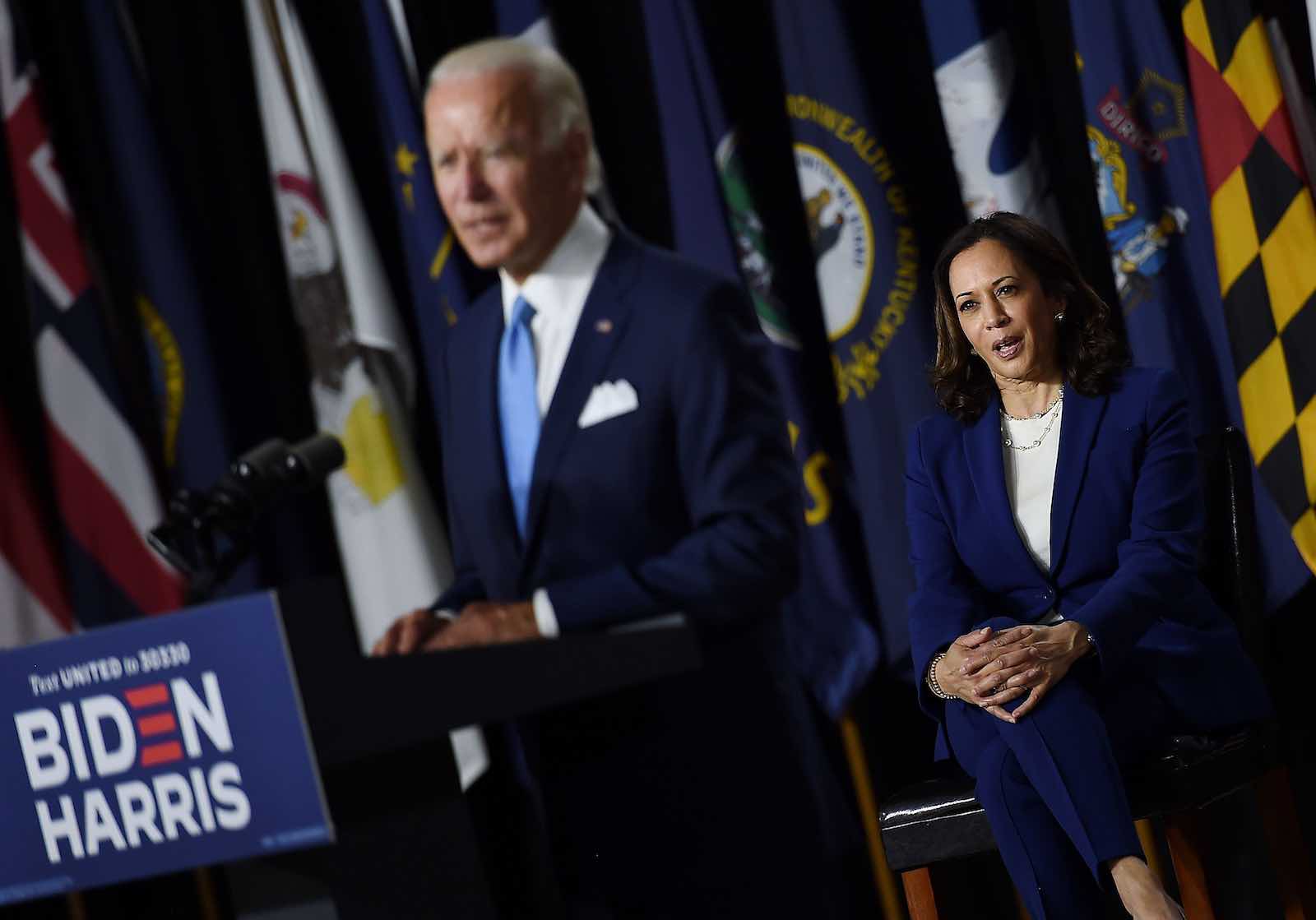 Kamala Harris’ anointment last week as Joe Biden’s US presidential election running mate was in some ways groundbreaking – she is the first Black woman and the first Asian-American woman on a major party ticket – but in most ways she is a conventional choice.

Harris is a moderate Democrat whose views align with Biden’s on most issues. She also brings extensive experience to the role, having served as a Senator for California and as the state’s attorney general. President Donald Trump’s uncanny ability to pick nicknames that his rivals struggle to shake (think “Crooked Hillary” and “Sleepy Joe”) seems to have failed him so far when it comes to Harris, suggesting the Republican Party may find her a difficult opponent to pigeon-hole.

As The Economist notes, the average American life expectancy is 76, and Biden is already 77. If elected, he will be the oldest person ever to assume the Presidency. Vice Presidents have wielded varying levels of influence in the White House, and it is likely Biden would expect Harris to serve as a loyal policy confidant, as he himself did under President Barack Obama, rather than as a separate hub of power (such as was the case, for example, of Dick Cheney under George W. Bush). But never before has it appeared more likely the vice president will be handed the reins of the presidency, either after a single term or perhaps even sooner.

While Trump’s view of foreign policy is as a zero-sum game, Harris seems to view it as more of a team sport – good news for a middleweight player such as Australia.

This raises the question of how US foreign policy might look under a President Harris? And importantly, what would it mean for Australia?

Harris’s international policy credentials are limited compared to her experience on US domestic issues. But views she shared with the Council on Foreign Relations during her own presidential campaign reveal her to be a fairly centrist internationalist – hawkish on China, but open to careful defence budget cuts, and committed to international institutions and alliances. According to a senior member of her former presidential campaign team, Harris “understands the importance of partnerships and alliances when it comes to [America’s] national security”.

This is good news, and something we no longer take for granted. During a Democratic presidential debate in 2019, Harris said “Part of the strength of who we are as a nation… [is that] when we walk in any room around the globe, we are respected because we keep to our word, we are consistent, we speak truth, and we are loyal”. Harris evidently supports a return to a more traditional US foreign policy agenda, with America leading a strong international system, well-equipped to confront adversaries and actively promote democracy and human rights overseas. Cue a sigh of relief in Canberra.

This vision, if realised, would make it considerably easier for Australia to remain in step with the US than has been the case during the recent era of “America first”. Trump’s contempt for international institutions and disinterest in established alliances such as that with Australia have made it a challenging era for our policymakers to navigate. And while Trump’s view of foreign policy is as a zero-sum game, Harris seems to view it as more of a team sport – good news for a middleweight player such as Australia.

How enthusiastically Harris picks up the “mateship” rhetoric around US-Australia relations remains to be seen.

Australians should be optimistic that Harris’s more traditional approach would see us re-elevated in importance as a reliable partner and likeminded ally, a position we occupied under the George W. Bush and Obama administrations. Harris’ relative inexperience and centrist, liberal international stance suggests she would be more inclined to rely and build on established relationships than take her chances elsewhere – but how enthusiastically she picks up the “mateship” rhetoric around US-Australia relations remains to be seen.

Should Biden prevail in November, we would be unlikely to see Harris make her mark on American foreign policy for some time. Biden’s deep experience in US international relations means he would be reluctant to delegate any such issues to his deputy, as was the case for him under Obama. But as vice president, Harris would nonetheless be serving an important apprenticeship, developing her own worldview and serving in an administration that heralds, for Australia at least, a return to a more familiar business of foreign policy.