Assad set to outlast the many who wanted him out

It's worth considering how successful Assad’s ‘wait it out’ strategy has been by examining the fate of some of the world leaders who have called for his removal over the years. 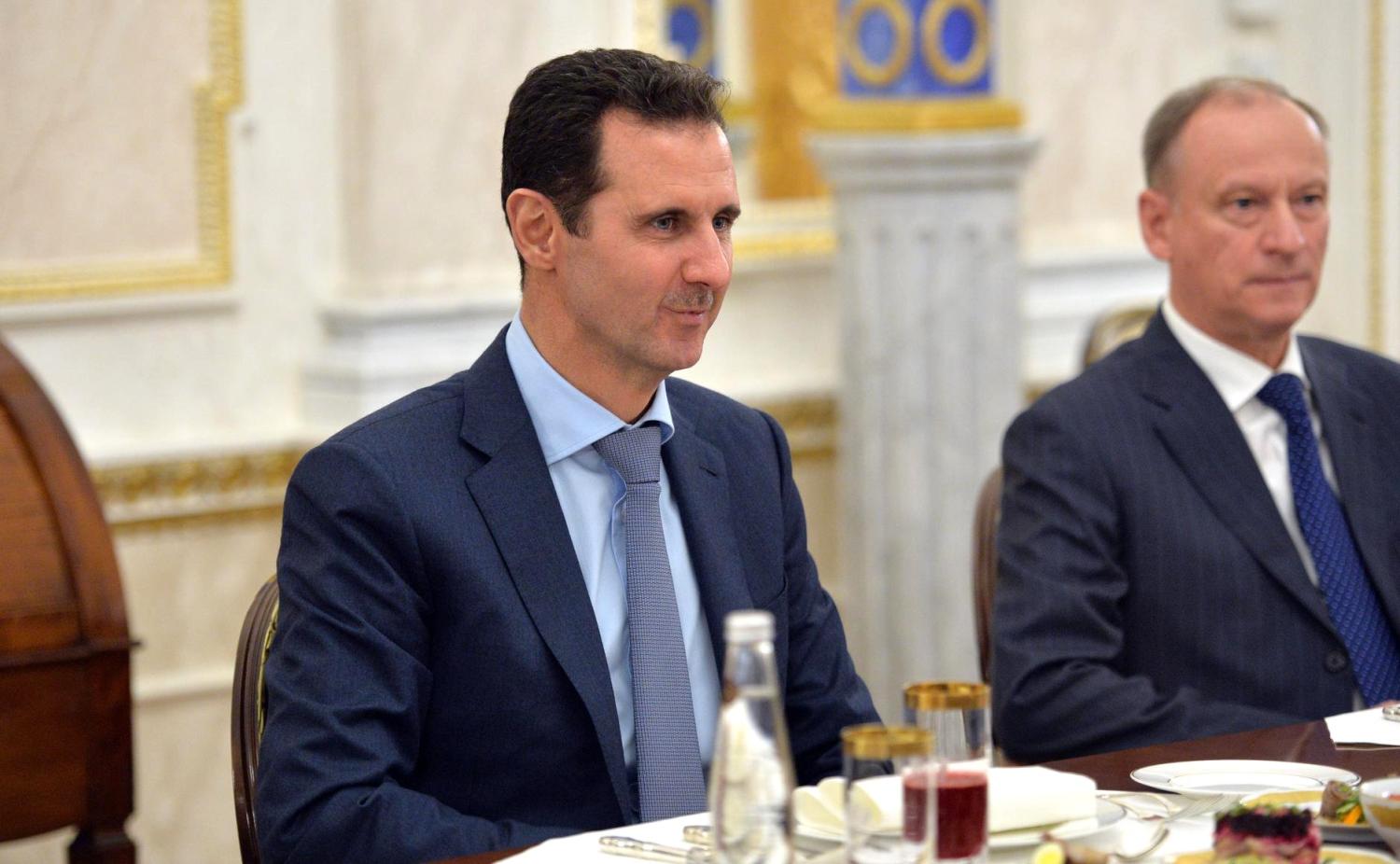 The language emanating from the White House concerning the fate of Syrian President Bashar Assad appeared to change last week, revealing another layer in an increasingly realist foreign policy approach from Washington. President Trump had signalled during the presidential debates that his focus was less on removing Assad and more on removing Islamic State, a policy that Assad himself unsurprisingly (if cautiously) welcomed. Last week Washington’s UN Ambassador Nikki Haley and Secretary of State Rex Tillerson (backed up by the White House) both indicated that the priority for the Administration was the defeat of Islamic State and that the future of Assad would be decided by the Syrian people (the same public position enunciated by Russia).

Assad has of course taken a strategic approach to his continued hold on power. His father was the great survivor of Arab politics and Bashar (buttressed by powerful allies in Russia and Iran, and able to portray the opposition as a motley collection of terrorists, Islamists and opportunists while presenting himself as the rational alternative) has sought to ‘wait out’ his opponents. In this regard at least he seems to have won out. There is much to be said about the change in tone and what it means for Washington’s Syria, but it is also worth pausing to consider how successful Assad’s ‘wait it out’ strategy has been by examining the fate of some of the world leaders who have called for his removal over the years:

Kevin Rudd: In 2011, as foreign minister in Julia Gillard's government, Rudd issued a media release stating: ‘We again call on Bashar al-Assad to step down immediately'. Rudd's second stint as Prime Minister came to end when his party lost the September 2013 election.

Julia Gillard: In 2014, after she had been ousted by Kevin Rudd eight months earlier, Gillard said: ‘We must remain open and vigilant to opportunities and strategies that will end the suffering, end the Assad regime'.

Stephen Harper: In June 2013 the then-Prime Minister said: ‘We want to see Assad depart power'. The Harper government was voted out in October 2015.

The then-President Muhammad Morsi said during an Arab League meeting in September 2012: ‘Now is the time for change ... (Assad) You will not stay (in power) for longer'. Morsi was removed from power by the Egyptian military in July 2013.

Nicolas Sarkozy said in January 2012 that Assad ‘must leave power’. President Sarkozy himself left power when he lost to Francois Hollande in the May 2012. Hollande told the UN General Assembly in September 2015 that ‘Assad is the origin of this problem, and cannot be part of the solution'. Hollande will leave office in May this year at the latest, if a second round is required in the French presidential election.

Former Prime Minister John Key said of Assad: ‘This is a guy who has used chemical weapons against his own people, against everything else. He's got to go.’ Key stepped down as Prime Minister in December 2016.

Barack Obama in August 2011: ‘For the sake of the Syrian people, the time has come for President Assad to step aside'.

Obama left offce in January this year after serving two terms as president, the maximum allowed under the US constitution.

When Nazis proudly march in America’s southern cities, do we really need comedians to point out how bad people can be?
Victor Abramowicz 29 Nov 2016 14:55

Even Trump cannot change the fact that Australia is one of the most geographically fortunate countries on the planet.
Brendan Thomas-Noone 8 Nov 2016 15:45

How the US election is setting cyber-security precedents

US officials are signaling that any cyber attack that impacts the election could result in a proportional response.