Pyongyang is attempting to make a virtue out of necessity. 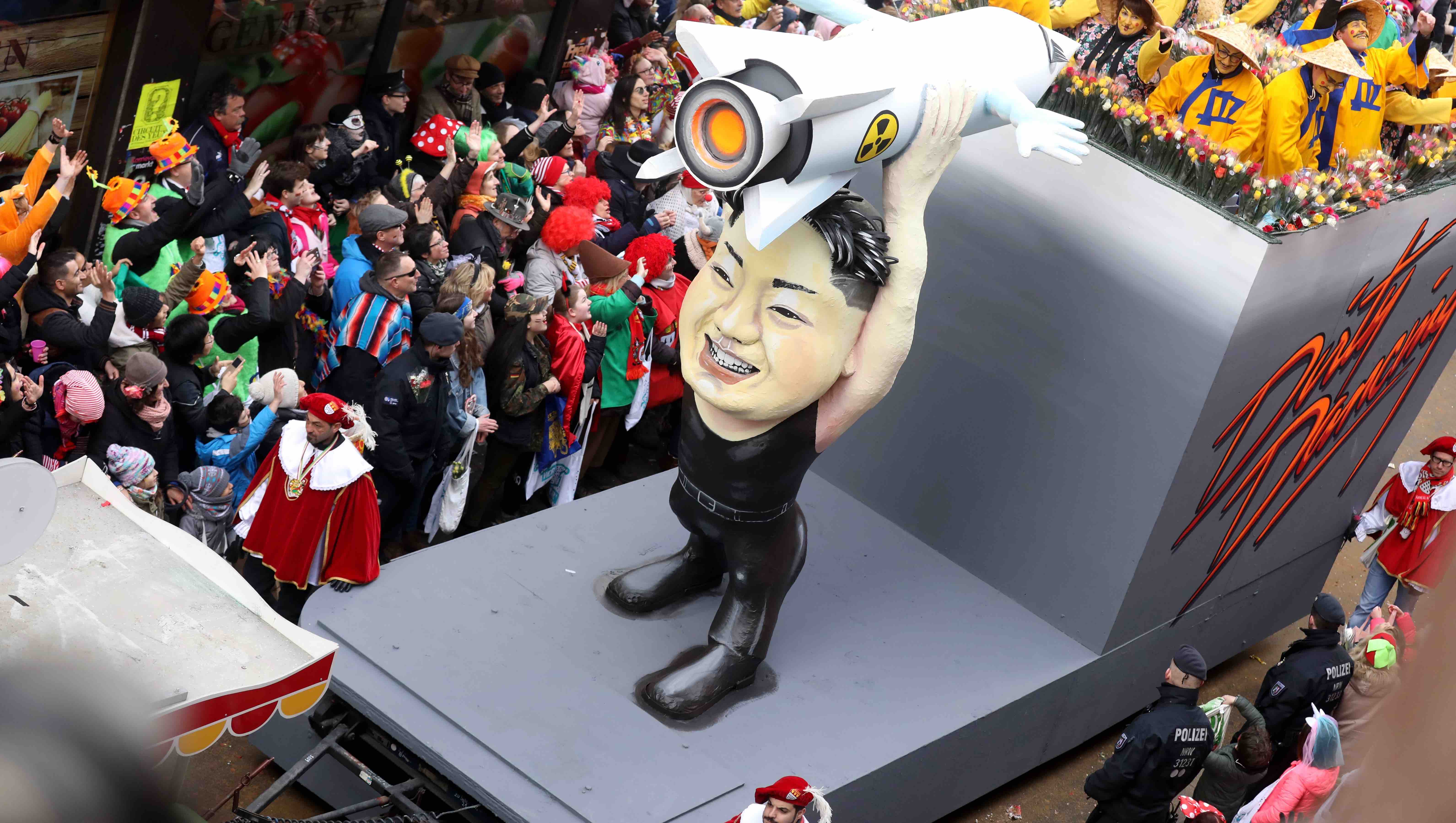 The announcement that North Korea will decommission its nuclear test site at Punggye-ri is a big step in what is hopefully a march towards peaceful times on the Korean Peninsula.

But the decommissioning process leans heavily on theatre over substance. At this stage, it is not clear if the decommissioning will be effective or irreversible. Nor is it clear whether international observers will be able to verify that the process is complete.

North Korea has announced that they will dismantle Nuclear Test Site this month, ahead of the big Summit Meeting on June 12th. Thank you, a very smart and gracious gesture!

A media pool of journalists from South Korea, China, the US, Britain, and Russia will witness the event. There will be pomp and ceremony as well as practicalities. Events will be spread over three days, from 23–25 May.

North Korea has announced that the remaining underground tunnels used to test nuclear devices will be collapsed with explosives. This should produce some effective video that will fill news reports in the days ahead.

As I have written previously, however (“North Korea’s nuclear test freeze: practical as much as political”), North Korea’s decommissioning of the test site is for technical as well as political reasons. The site’s geology is apparently so fragile that it can no longer safely contain the radioactive emissions of large nuclear explosions.

A report on Friday in the Chosun Ilbo gives further weight to this conclusion. Satellite radar images suggest that the mountain atop the tunnel used for the last test is sinking.

Even so, it is fair to wonder if the unused tunnels could still be potentially employed for very small nuclear devices, such as tactical nuclear weapons or nuclear mines. North Korea could also decide to accept a bit of environmental pollution, as long as it is far from Pyongyang.

Witnessing the use of explosives to collapse part of the tunnels does not necessarily mean that they cannot be used in this way. There is good reason to be sceptical, based on past events.

In 2008, North Korea staged a dramatic demolition of the cooling tower of the Yongbyon nuclear reactor, used to produce plutonium for nuclear weapons. In full view of the international media, the Mythbusters-style collapse of this huge concrete cylinder was framed as a gesture of confidence for international negotiations. It was also supposed to suggest that Yongbyon itself would be inoperable, as nuclear reactors cannot operate without cooling systems. North Korea also received a hefty cash purse for staging this theatre.

In reality, North Korea had another plan. An alternative cooling circuit was eventually rigged up by channelling water from a nearby river. Yongbyon is active right now, and still bakes fissile material.

This must surely raise questions about the state of the cooling tower. Had it also become too worn out to be useful? Even if the concrete was intact, the plumbing could have been defunct.

Back to the test site. North Korea could collapse the entrances to the tunnels, thus blocking them. But will they collapse enough of the tunnels to truly decommission them? A partial collapse could simply be excavated in the future.

Some infrastructure at the test site will also be dismantled. But this could also be replaced.

It is not clear if any serious technical inspections of the test site will be permitted. At the very least, analysts will try to work out what has happened from afar with technical means, incuding seismic readings, analysis of video of the explosions, and satellite imagery (radar and optical). This could allow a determination of just how much damage was actually done.

The test site’s decommissioning will be interesting to watch. But it is far from clear how much substance will be contained in the theatre.