Recent scandals have raised questions about the culture within the country’s diplomatic corps. There are ways to fix it. 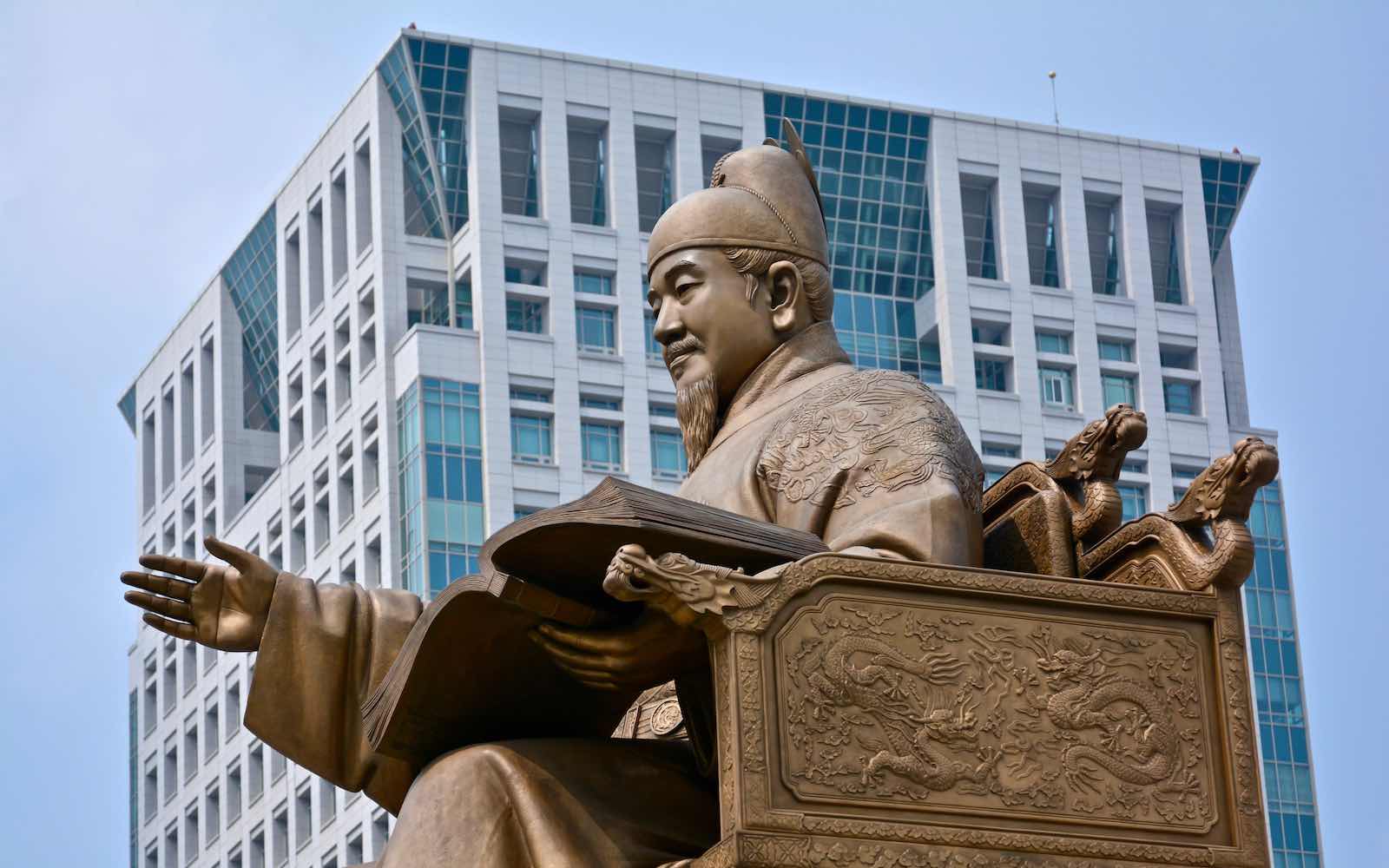 Statue of King Sejong in front of the Republic of Korea’s Ministry of Foreign Affairs, Seoul (Getty Images)
Published 21 May 2020 14:00   0 Comments       Follow @Junotane

In April, media reports revealed that a New Zealand court had issued an arrest warrant for a South Korean diplomat on sexual assault charges. South Korea’s Ministry of Foreign Affairs (MOFA) refused to cooperate with New Zealand authorities, invoking diplomatic immunity. Instead, they disciplined the diplomat with reduced pay and sent him to work as a consul general in an Asian country. The regularity of similar scandals tarnishes MOFA’s reputation. The disclosures add MOFA to a basket of grievances pushing young South Koreans to rebel – entrenched inequality, abuse of hierarchical authority, gender discrimination and misogyny. The question is: does MOFA have a culture problem or is it just a case of “a few bad eggs”?

In the modern public service, ethics are important. They are at the heart of public service values of impartiality, commitment, accountability and respect. In the context of foreign ministries, they can impact both domestic and international clients and stakeholders.

Domestically, ethics violations reduce public confidence in an organisation, add hurdles in communication strategies and ultimately impose a cost on an organisation’s ability to secure political and public support, including during budget approvals processes – justifying budgets for a new program is that much harder in the aftermath of an ethics violation.

Ethics violations can also reduce the organisation’s desirability in a competitive employment market. Media reports of cases involving senior officials abusing junior officials, and of sexual discrimination and misconduct, reduce the appeal of MOFA as a workplace. In July 2019, after a senior South Korean diplomat working in Japan was referred to police for molesting a junior female employee, students in classes on diplomacy instantly questioned the desirability of becoming a diplomat. For all the respect and status that comes with a diplomatic career, fewer students were willing to follow the path. Abuse of hierarchy is an inherent challenge to any organisation in which there remains the vestiges of a system assuring promotion for years served rather than for merit.

Social changes are leading to demands for greater representation, equality and accountability in government, and pushing MOFA to be quicker to react, investigate, punish, dismiss and turn cases over for prosecution.

Ethics violations by diplomats can also have international implications. In December 2016 after a public tip-off, a Chilean television program En Su Propia Trampa (“In his own trap”), filmed a South Korean diplomat in what was said to be an attempt to sexually assault an individual he believed to be 13 years old. The diplomat, with responsibilities for spreading Korean culture, including language, K-pop, K-drama and arts, was later found to have a record of sexual assault. An international reputation – one that had been built up over years in a coordinated public diplomacy campaign – collapsed in moments. The case left a long-lasting negative impression across the region.

MOFA is in the midst of transforming its organisational culture. Established in 2012, the Korea National Diplomatic Academy (KNDA) is transforming organisational culture from within. The dominance of South Korea’s elite universities in recruitment has diminished, allowing a broader and more representative cadre of junior staff. Horizontal mobility between the foreign ministry and other areas of the civil service, the private sector and the NGO sector has increased. Just three years after establishment of the KNDA, female graduates outnumbered males, and the number of female fifth-grade and sixth-grade civil servants rose 64% and 72%, respectively. According to MOFA, female officials now play a greater role in the ministry than in other South Korean government departments. But MOFA still has room to improve.

Leading foreign ministries around the world currently include ethics assessments, both in psychometric testing and in interviews, to gauge criteria for entry into the diplomatic service. Trainees continue mandatory ethics training as a requirement for career progression, and key performance indicators include ethics as a basis for advancement. Downwards and upwards performance reviews mean abuse of hierarchy or discrimination attracts immediate attention, and external reviews from consultants and the public service commission help enforce standards of conduct. Such structures provide the tools to overcome traditions of hierarchy and their associated ethical challenges – and to remove the bad eggs.

Throughout its modern development, South Korea has always borrowed and often improved on procedures and processes from abroad. Ethics is one area in which an office of innovation and best practice within the KNDA would contribute to strengthening South Korea’s foreign ministry. Every minute spent dealing with ethics violations is another minute wasted for not focusing on the central diplomatic objective – to pursue the national interest in an increasingly competitive international environment.

Show Comments
Previous Article
Now is the right time to bring Fiji into trans-Pacific bubble talks
Next Article
Islands of opportunity: Where India and Australia can work together