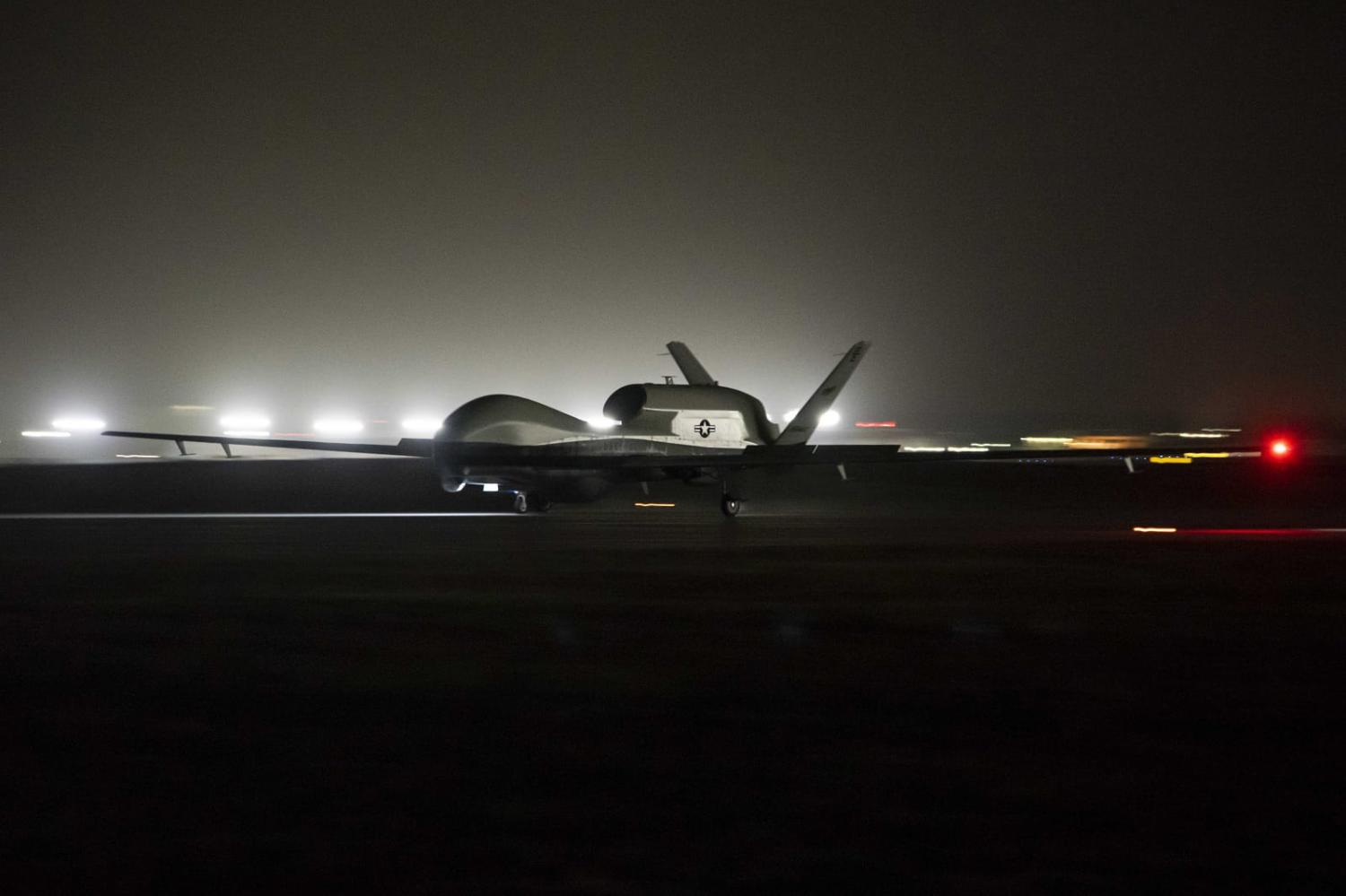 China continues to double down on its dangerous intercept of an Australian maritime surveillance aircraft flying in international air space in the South China Sea. China’s Ministry of National Defence spokesman Senior Colonel Tan Kefei recently declared “it is completely unreasonable to send military planes to the door of others [and] those who come uninvited shall bear the consequences”.  Notably, this threat was not about flying through “the door” but near to it. China claims a huge sweep of the South China Sea under its so-called nine-dash line, and while found legally unsound by the Permanent Court of Arbitration at The Hague, China remains fixated on trying to make its claim real.

China’s South China Sea military air operations are likely to further escalate, especially given its militarisation of six reclaimed islands and the beginning of regular Chinese aircraft carrier operations there. Given this, Hugh White argues Australia, and by implication ASEAN countries, should cease South China Sea air operations. The situation is becoming ominous, but China is not the only country with agency, and passive submission is unlikely to convince China to desist.

First, China’s flying safety incidents if mishandled could lead to an inadvertent crisis and potentially military actions. It’s time to begin discussions with the Chinese air force and navy on formal risk management initiatives. Such an initiative could be undertaken under the aegis of the Five Power Defence Arrangement (FPDA) that comprises Australia, Malaysia, New Zealand, Singapore and the United Kingdom. The 50-year-old FPDA is currently constrained to the Malaysian peninsular and includes maritime and air defence exercises.

The FPDA as a multilateral organisation would have more diplomatic heft than any single nation in working with China to devise risk management procedures and processes. This could include installing a hotline between the FPDA command facilities and similar Chinese facilities in the South China Sea to both occasionally trial agreed rules and, if necessary, coordinate responses to an air incident.

There may be some national sensitivities with agreeing risk management rules with China in airspace beyond the Malaysian Peninsula. In that regard, Malaysia has begun military exercises with other countries in East Malaysia, including with the US Marines, and may be more open to discussions on the matter than it has been previously. Irrespective, in the near future, Chinese military air operations in the South China Sea are likely to spread west and butt up against Peninsular Malaysia’s airspace and thus the FPDA region.

Australia, as a key FPDA country, could take the initiative to suggest that FPDA begin talks with China.  In this, the FPDA in not representing any particular nation, would not be perceived as unintentionally legitimising China’s South China Sea claims by discussing airspace safety matters with it.

Ideally, over time, regional nations would acquire small numbers of Sky Guardians and become an active participant with Australia in a maritime surveillance network.

Second, technology now allows moving away from using manned aircraft for maritime surveillance. Australia is slowly acquiring the unmanned Triton system. This could fly across the South China Sea at very high altitudes above civilian air traffic but its visual-spectrum cameras would be degraded by cloud and in being a very sophisticated aircraft much of the intelligence collected could not be shared with others. A better solution would be the much simpler Sky Guardian unmanned air system. Australia had ordered twelve but the Morrison Government shifted the funding to improve next decade’s defence capabilities. China’s actions in this decade suggest reconsidering this.

The Sky Guardian option has several advantages: Australian aircrews would not be at risk from Chinese flying safety actions; the Sky Guardians are low cost making losing one of less consequence; their long endurance allows much longer surveillance than manned systems; their slow speed makes them hard to intercept by fast jet fighters; and in being low performance they are inherently non-provocative and thus more non-confrontational than manned military aircraft. (See pp 81–84 of my China’s Enduring Grey Zone Challenge for detail).

Importantly, surveillance information collected could be shared amongst regional states, especially the South China Sea frontline states of Vietnam, Malaysia, Indonesia, Brunei and the Philippines. Such sharing would provide all with a common picture of potentially concerning activity in their area of interest.

Ideally, over time, regional nations would acquire small numbers of Sky Guardians and become an active participant with Australia in a maritime surveillance network. The Sky Guardian’s comparative simplicity and low cost make regional burden-sharing feasible. Australia could initiate discussions on such a possibility. Simply exploring the idea amongst regional nations would in itself be a response to Chinese flight safety provocations.

Japan has quietly, and successfully, been building ties with the Philippines in a way that could calm a volatile region.
Cornelia Tremann 12 Nov 2020 13:00

Its greenhouse gas emissions are more than the US and EU combined, but China has big ambitions for carbon neutrality.
Richard McGregor 27 Nov 2020 13:00