The most damaging unrest since the 1979 revolution lacks leadership or popular support, so appears doomed to fail. 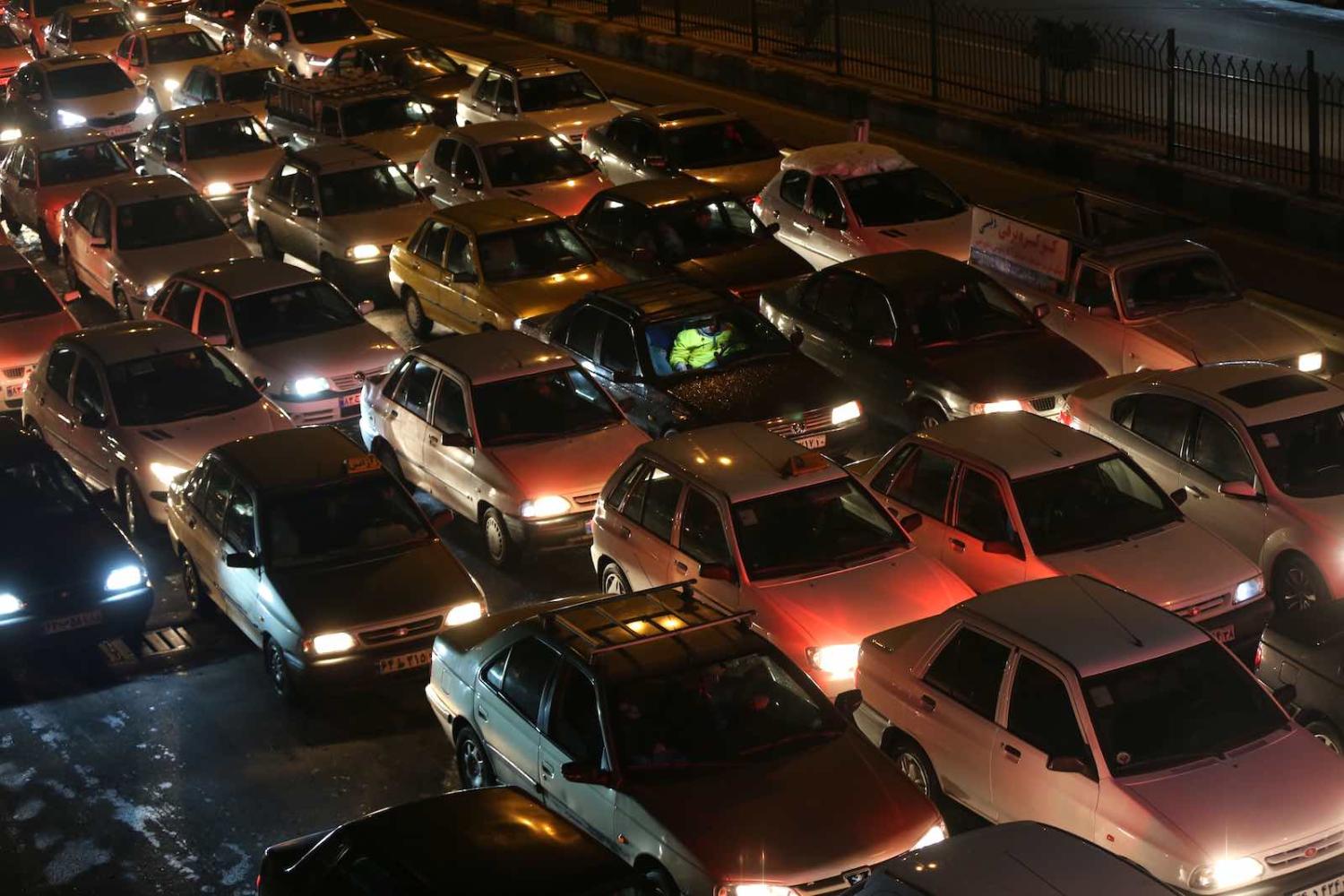 Iran is amid a new round of unrest once again, which has claimed at least 106 lives, according to Amnesty International. It started after the Rouhani government announced a three-fold increase in petrol prices, effective immediately. Iranian Mehr News Agency has reported that around 400 bank branches, 180 fuel stations, and many other government and private properties are in ashes following the unrest. The scale of damage has made these “Petroleum Protests” the most violent demonstrations since the unrest of the early revolution in 1979–1980.

The protests are mainly concentrated in small, marginal towns and neighbourhoods, rather than the middle-class urban areas. The poor, often unemployed masses suffer the most from the fuel price surge and the potential ensuing inflation. They are struggling and often unable to sustain basic needs such as sufficient and decent food, housing, and healthcare. This makes them prone to extreme forms of protest and the idea that whatever happens, they do not have much to lose.

The reason the middle class has not shown an interest in the protests is not that they are happy with the status quo, but that they are fearful of the government’s reaction, the lack of any popular opposition leadership, and a concern over the “Syrianisation” of Iran.

The relative absence of the urban middle class has made these riots spontaneous, impulsive, and more violent. Without the middle class, the protesters lack organisation, concrete demands to put forward, or plans to perpetuate the protests. So the unrest has mostly abated after the first few days and is unlikely to continue in any effective ways in the days to come.

The reason the middle class has not shown an interest in the protests is not that they are happy with the status quo, but that they are fearful of the government’s reaction, the lack of any popular opposition leadership, and a concern over the “Syrianisation” of Iran. More importantly, most people think violent uprisings will not result in peaceful power transition, but will add “insecurity” to other existing plights, such as recession and inflation.

A reason these protests have mostly been contained already and have little prospect of success is the lack of opposition forces with popularity and moral credibility among the general Iranian public. For example, MEK (Mojahedin-e Khalq) is despised by most people for siding with Saddam Hussein during the 1980s Iran–Iraq war. Although monarchists are better thought of by some Iranians, most of the educated and middle class do not want to regress to a kingdom. And while previously reformists were seen as the most popular political alternative inside the country, US President Donald Trump’s abandoning of the Iran nuclear deal has betrayed and discredited the reformists as a popular opposition force. Furthermore, their staunch support of Hassan Rouhani in both elections (2013 and 2017) and their partial representation in the government means they are seen as part of the problem rather than a solution.

Then there is the strong grip of Iran’s security and intelligence apparatus on most opposition groups and activities working against the protests. The abduction in Iraq of leading opposition media figure Roohollah Zam by the Iranian Revolutionary Guards and his transfer to Tehran in October was only one example of the regime’s domination over the opposition. This makes any organised political activity by the opposition highly risky and inefficient.

Finally, the Iranian government also enjoys the support of a minority yet very motivated base, among especially religious people. For them, the fall of the regime is a matter of life or death. So despite the intense and extensive spread of the protests in the last few days, it is unlikely that they will continue for a long time or will engage the wider urban population.

History is too often reduced to a cartoonish view, but a proper perspective is crucial to chart the next challenges.
Michael Beltran 13 Jul 2020 10:00

A modernisation plan and now Covid-19 threaten a vivid cultural symbol and the livelihoods that go with it.
Rodger Shanahan 18 Mar 2019 10:00

Five questions about the Christchurch attack

There may not be a direct causal link between the attack and conservative political rhetoric. It is too early to tell.