The lessons of history are many and few are simple. Empty threats can be just as damaging to a country’s reputation. 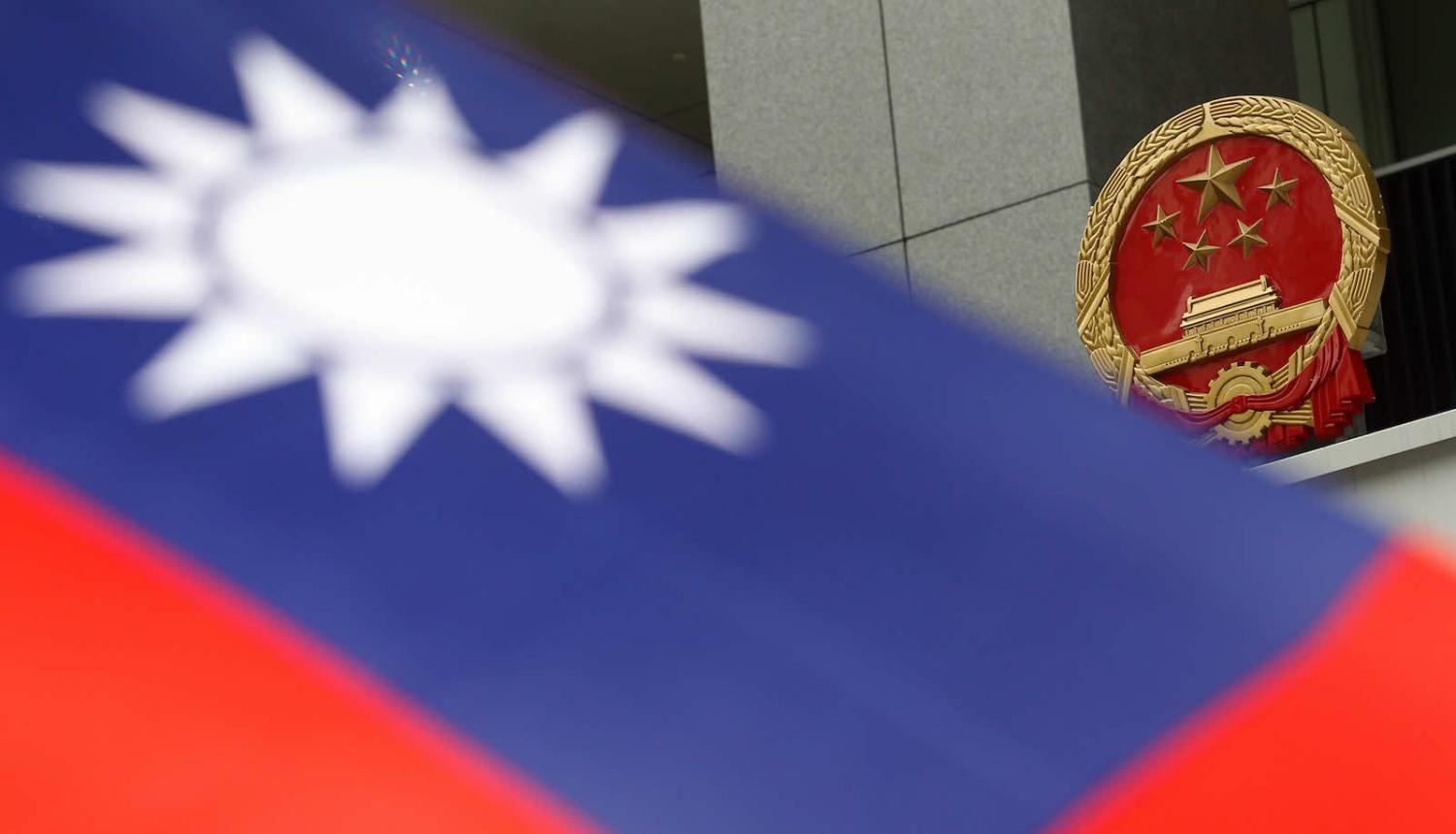 Former prime minister Paul Keating’s characteristically frank comments on Australia’s Taiwan policy have attracted many criticisms. One of the most predictable is that he is advocating what is generally thought the epitome of bad strategy: appeasement.

To be fair to Keating, he was primarily concerned with what Australia should do in the event of a conflict between Taiwan and China, whereas appeasement is a policy you adopt ahead of time in an attempt to avoid conflict. Nevertheless, if Keating thinks that Australia’s official position should be that it would not assist Taiwan as Taiwan’s status is a “civil matter” within China, this does come close to appeasement’s formal definition – unilateral concessions intended to avoid conflict by satiating an adversary.

If this is indeed Keating’s view, it might seem that he is condemned out of his own mouth. However, this isn’t the case. Even if Keating is ultimately wrong, this isn’t because there is no case whatsoever in appeasement’s favour.

To see why, first recall the three problems usually thought to attend appeasement. The first is that it fails to achieve its intended benefit – avoiding conflict. This was certainly true in the case of its most glaring failure historically. Appeasing Adolf Hitler over rearmament obviously didn’t stop war, and neither did subsequent concessions over the Rhineland, Austria, the Sudetenland, and the reminder of Czechoslovakia.

The second is that it empowers your adversary. Again, this was certainly true of the lead-up to the Second World War, as each concession to Hitler enhanced his ability to wage the war that eventually occurred. Most counterproductive of all, of course, were the concessions over the Rhineland and Sudetenland, which were areas in which industry was concentrated.

The third and most obvious problem associated with appeasement, though, is that it undermines your ability to deter your adversary by causing them to downrate their assessment of your resolve. Indeed, in this way it can even make a later conflict more likely. Case in point: it was no surprise that Britain and France were unable to deter Hitler from invading Poland in September 1939 as, military capabilities to one side, they had already shredded their reputations.

Stated thus, it is clear that Churchill’s reputed quip that “an appeaser is someone who feeds a crocodile hoping it will eat him last” can be excruciatingly apt. However, it is equally clear that appeasement is not necessarily wrongheaded. Appeasement is a mistake when, like Hitler, your adversary has extensive territorial aims – as, in that case, there is no avoiding conflict and appeasement undermines your ability to win. However, it need not be a mistake if your adversary’s aims are limited – in that case, appeasement not only heads off conflict but thereby dissipates the reasons to be so concerned about your power and reputation in the first place.

When it comes to China’s major terrestrial ambitions there is no indication these extend further than Taiwan.

It would appear China would like to dominate East Asia in economic terms and to supplant the United States in terms of military presence. No doubt it would like to settle its many long-running border disputes in its favour and further cement its de facto control in the South China Sea. When it comes to major terrestrial ambitions, however, there is no indication these extend further than Taiwan. It would certainly be ridiculous to suppose that Taiwan would be to China as the Sudetenland was to Hitler.

There is something made clear by the traditional illustration of appeasement, too. Focusing on the infamous Munich Agreement, political scientists Norrin Ripsman and Jack Levy have argued that at least appeasement can buy you time to rearm. Had Neville Chamberlain failed to concede the Sudetenland and Hitler simply seized it, Britain and France would have only invited war sooner. But what this reveals is that there is something worse still for your reputation than appeasement: threatening retaliation only to fail to follow through.

The argument in the Taiwan case, of course, is that if the alternative to appeasement is for Australia to intimate it would help Taiwan only to fail to do so when the time comes, it would paradoxically better protect Australia’s reputation not to risk it so rashly. Of course, saying that Taiwan is not a “vital interest” would give the game away. But framing it as a recognition of the fact that the divide between Taiwan and China is like that which divided East from West Germany – a scar representative of a tragic national history – should mitigate reputational damage.

Combined, these points show there is a case for appeasing China over Taiwan: one, China does not seem to have major territorial ambitions beyond Taiwan; and two, Australia is better off mitigating reputational damage now to better deter China should more extensive ambitions become apparent in the future.

Where Keating goes wrong, then, is not in misjudging the case for appeasement but in being too pessimistic about the alternative. Again, appeasement is designed to head-off conflict whereas in the Taiwan case conflict is still unlikely. While the probability of China wining such a conflict is growing, it would still be eye-wateringly costly and invite devastating diplomatic and economic retaliation by the US and its allies. And besides, China’s national unity is already honoured by the status quo, under which Taiwan remains notionally part of “One China”.

Previous Article
India, China cop finger pointing in climate politics
Next Article
North Korea: Law, but not as we know it

French and New Caledonian leaders have achieved some important steps in preparing for the 2018 ‘final’ referendum process.
Rodger Shanahan 21 May 2019 15:30

The US hasn’t got much to show a year after pulling out of the nuclear deal, but Iran’s patience is also running out.
Melissa Jardine 23 Aug 2021 09:30

The international community trained local women to put their lives on the line but has now abandoned them to danger.