In Asia's defence, it is hard to formulate strategy when the world's most powerful nation is careering around the global stage like a drunk driver. 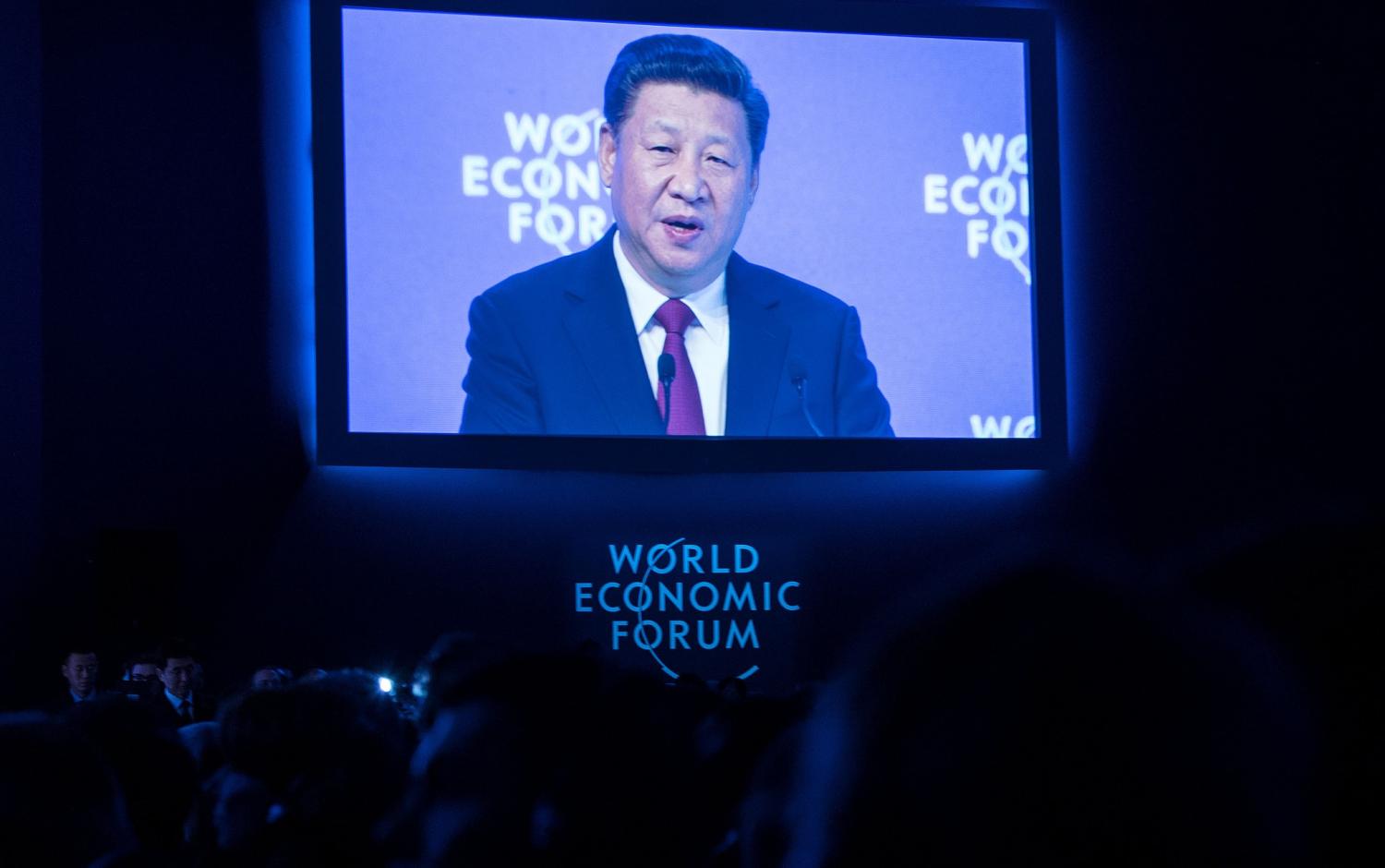 US President Donald Trump's decision to turn inward should present a perfect opportunity for Asia to step into the regional vacuum and begin fulfilling the much-discussed but still elusive promise of the Asian Century. However, it looks unlikely that the region will be able to capitalise on the opportunity.

China is busy fighting off the hydra of its own domestic problems and appears bereft of ideas about what a new regional Pax Sinica might look like. South and Southeast Asia are unfledged when it comes to global leadership or the benefits of a coordinated regional strategy.

In the past, China has been able to focus on making money, secure in the knowledge that the US would defend the principles of free trade allowing this wealth accumulation. With a maverick in the White House, that is no longer a safe assumption.

China has already tried to take up some of the slack. President Xi Jinping's speech to the World Economic Forum in Davos and a recently released white paper on security cooperation in the Asia-Pacific both seem to mark a transition from a rising power trying to adapt the global order to an established power defending the status quo. But these forays fail to go beyond economics or security to create a holistic treatment of the strategic challenges created by the US vacuum, and offer no solutions beyond bland commitments to trade globalisation and multilateralism.

There is no practical outline of how Beijing will defend free trade and, for all its lip service to multilateralism, China has been reluctant to take the initiative. In the last 10 years China has co-sponsored 31 draft resolutions in the Security Council, most of them designed to avoid controversy (a third of those were to extend the mandate of the UN force in Cyprus, for example). That compares to 378 by the US and 95 by Russia.

In Asia's defence, it is hard to formulate strategy when the world's most powerful nation is careering around the global stage like a drunk driver.

It's unclear what will happen without the US to restrain and referee a region that still seethes with unresolved disputes and age-old resentments. Pax Americana may have been a mixed blessing (particularly in the Asian context), but in the post-Cold War era it at least came with a vital degree of predictability that allowed friends and competitors to formulate strategic policy. China has been possibly the biggest beneficiary of this stability.

The world is waiting to see Trump's vision made policy, but what if that never happens? Nothing in the election, or in the days since the inauguration, supports the widespread hope that the Trump administration will be able to formulate coherent or consistent foreign policy. Asia and the world can cope with a new normal, but what if US foreign policy never normalises, never regains an even keel?

Secretary of State Rex Tillerson seems to be rational (even if the recent experience of Dick Cheney tells us to be cautious of oil industry alumni) but what if he is forced, in spite of his better instincts, to swerve in a new direction every time new inspiration strikes @realDonaldTrump at 3am?

President Richard Nixon, with whom the new resident of the White House shares more than a few traits, pioneered the 'madman theory' of foreign policy to keep his foes off-balance and uncertain as to how he would react. That was a calculated policy, but Trump risks having Beijing interpret the current uncertainty as weakness and adopting a more aggressive stance to take advantage. This view would be supported by the new administration's apparent willingness to keep even its allies off-balance: witness the recent phone call in which President Trump accused Malcolm Turnbull, the Prime Minister of Australia (which has stood alongside the US in all of its major wars of the 20th and 21th centuries) of wanting to export the 'next Boston bombers' when Turnbull tried to get him to honour an Obama-era commitment to take up to 1250 refugees.

The bonds between nations are more vulnerable than at any time within the last 40 years. The international glue of shared economic growth is weakening, populations across the developed world are turning inward to preserve their privileges, and governments in emerging economies are desperate to fulfil the promises of prosperity made to their people. Prolonged strategic uncertainty will add to the already fissile mixture. It will force even the most pacific and collaborative of nations to turn inward and prepare for the worst. Solid alliances and shared economic interests tend to flatten the differences between nations; uncertainty tends to exacerbate them.

There is already an arms race underway in Asia and, as the perception of shared security is eroded, that race will accelerate. Philippine diplomatic flexibility over its possessions in the South China Sea is the exception rather than the rule: China has held to its line that its possession of disputed islands in the South China Sea is 'undisputable', and even if President Rodrigo Duterte is content to fudge the issue, Vietnam, Indonesia and Malaysia (all of which have increased their defence spending) have less flexibility with their domestic constituencies when it comes to being seen to appease China.

The tragedy is that East Asia has a number of fora that could serve to allow the region to take control of its destiny, most notably ASEAN+3. But narrow tactical interests among the nations of Southeast Asia have combined with China's fear of the emergence of a consolidated bloc to keep the regional grouping weak and irrelevant. Today, the biggest hurdle to achieving the Asian Century seems to be Asia itself.

Previous Article
The limitations of framing North Korea as a risk
Next Article
Let’s talk about Darwin: Australia, South Korea, and US basing

A few remarkable wins for Pacific women in local politics