After questions, the past few days have begun to reveal how pandemic has been silently spreading throughout the country. 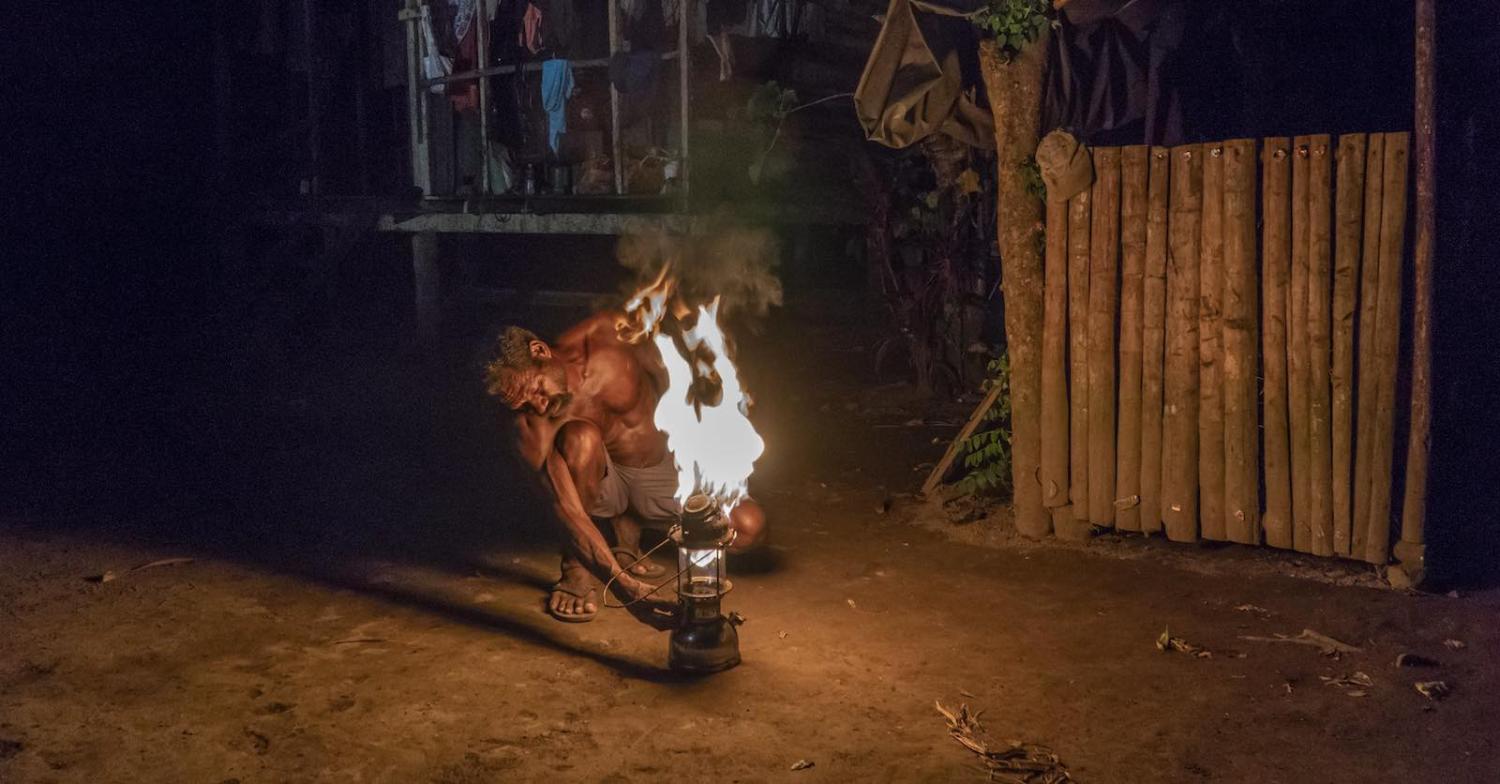 For a few weeks it has seemed like PNG might have been engaged in a “phony war” against coronavirus.

Only two cases had been confirmed across the nation of around nine million people. One was a foreign mine worker who was quickly sent out of the country once his positive test was confirmed. The second was a health worker in East New Britain province where the source of the infection wasn’t entirely clear.

The government’s response to the positive cases was swift and harsh: a state of emergency, non-essential business lockdowns, bans on domestic air and road travel, and restrictions on markets and roadside selling. Parliament met and extended the declaration earlier this month.

And in the absence of any flare-up, those tough measures appeared to be working – although they were starting to chafe.

Prominent politicians such as the East Sepik Governor Allan Bird – who had advocated a hard-line shoot-to-kill order on illegal border crossers to stop the spread of the virus ­– had started to question the need for the harsh lockdowns, highlighting the economic impact.

But the past few days have started to reveal how pandemic has been silently spreading throughout the country. PNG’s phony war appears to be at an end.

Last week, five new cases were confirmed. Concerningly, three of those were in the Western Province, which borders both Indonesia and Australia’s Torres Strait. Another case was confirmed in East New Britain and alarmingly, the first case in Port Moresby: a quarantine official who had been working in the country’s Covid-19 national operations centre.

That takes the case load to seven. By international standards, those numbers are still small. But they also are a measure of the limited amount of testing that had been done – around 350 tests until this week.

PNG’s health system will struggle. Prime Minister James Marape has admitted as much – saying that the government hasn’t invested in health care as it should.

One provincial health worker has told me that they have been concerned about potential coronavirus cases in their area for weeks, but the restrictions on the national testing regime meant they weren’t able to have tests done to confirm their suspicions. Another official close to the national pandemic response believes the virus may be much more prevalent in the country than the tests so far have confirmed.

The country’s Institute of Medical Research in Goroka had been the centre of testing until a second laboratory in Port Moresby was established recently. But limits on the availability of testing agents means that the government has had to start sending samples to Australia.

PNG isn’t alone as a developing country with limited capacity to deal with this virus. There is the real prospect that Covid-19 will spread, largely unchecked, throughout the country for many months to come. Its land border with Indonesia means that whatever efforts it makes are always tied to the success its larger neighbour has in dealing with the pandemic.

And PNG’s health system will struggle. Prime Minister James Marape has admitted as much – saying that the government hasn’t invested in health care as it should. It already deals with a multitude of daily challenges including tuberculosis, HIV and malaria. And beyond under-funding, corruption has hollowed out its capacity to respond.

Accommodating the PNG testing load in Brisbane is a major boost to the country’s surveillance capacity. It’s good to see Australia stepping up to help its nearest neighbour.

Prime Minister Scott Morrison must be commended for making sure that world leaders don’t forget the Pacific even as he and his government deal with the massive challenges at home.

Having raised the issue of supporting developing nations during their coronavirus response, on Thursday Morrison announced that PNG wouldn’t have to make any payments on a US$300 million loan negotiated as part of last year’s budget until the end of the year. It’s the start of what will should be an important and ongoing role Australia can play in helping PNG to deal with the virus and its impact.

It’s also one less thing that the country will have to worry about as it deals with what will be a massive challenge in the days ahead.

Previous Article
The facts about global trade in face masks, ventilators and test kits
Next Article
If this is war, that Zoom call is part of the battle

The 2019 Lowy Institute Asia-Power Index, launched today, tracks shifts in the distribution of power over 25 countries.
Natasha Kassam 14 May 2020 05:00

Dispute over a US call for pre-2015 Iran sanctions has pushed the Security Council to its limit. It’s been there before.