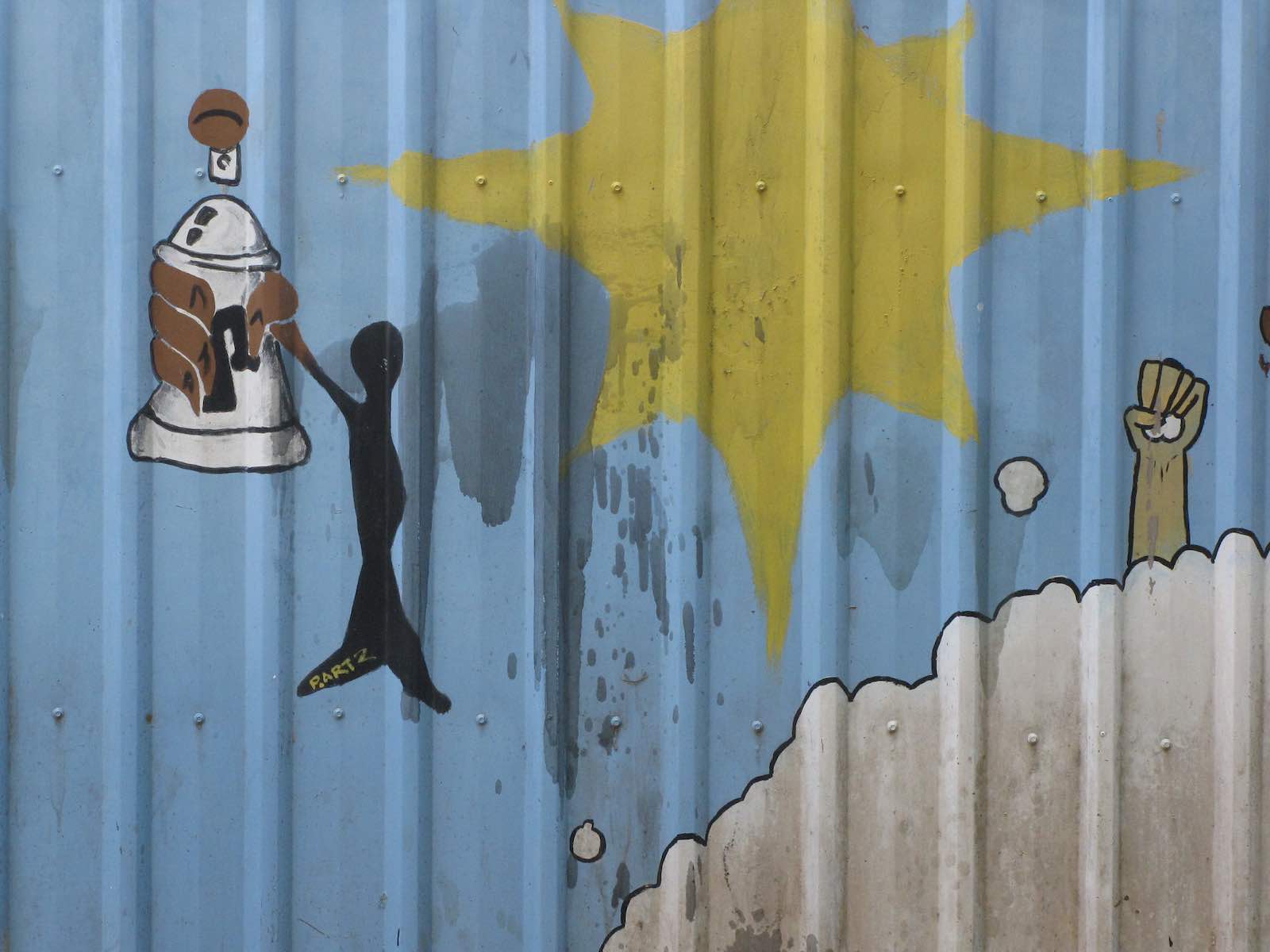 Another season of turmoil has swept politics in Papua New Guinea. The Supreme Court has ruled the recent budget sitting to be unlawful, ordering the parliament to resume on Monday while the prospect a no confidence motion in Prime Minister James Marape hangs in the air.

But for all the raucous jostling for power, critical questions of law in the country must also be resolved. One of the most pressing is whether or not the death penalty should still remain a legal punishment for crimes in PNG.

In February 2020, PNG’s then deputy prime minister, justice minister and attorney general Davis Steven put the death penalty issue on the agenda, pledging a nationwide consultation to test public support for the imposition of capital punishment. This followed a campaign by the PNG Council of Church’s to abolish capital punishment in the country. PNG has not carried out any executions since the reintroduction of the death penalty in 1991.

The history of the death penalty in PNG has been vexed. The last execution was carried out in 1954, and the death penalty was abolished in 1970 prior to independence in 1975. But capital punishment was reintroduced in 1991 for the crime of wilful murder under the criminal code. Public support for this move was contested. A street poll was conducted throughout Port Moresby by Post Courier newspaper at the time found most people opposed reintroducing the death penalty on the basis that it would not deter violent crimes, as reported by Amnesty International. Even in parliament, the support was hardly overwhelming. At the time of voting, 48 MPs voted in favour, 19 against, and an extraordinary 42 members were absent.

The reintroduction of the death penalty was made on the basis that its imposition would not be mandatory. The punishment would instead be based on the discretion of the judge. Judicial discretion was to also apply after a spate of sorcery-related killings in 2013. But as always with capital punishment, a danger lies in a breakdown of judicial process. Amnesty International notes two death sentence cases for wilful murder were overturned by the courts in 1995 and 2003 because of faulty proceedings.

Currently between 16 to 20 people have been on death row in PNG for more than a decade awaiting execution. But even though the courts have the power to impose death sentences, the method of execution has yet to be settled. Steven, the former justice minister, has said a report favouring hanging as a method of execution was submitted for approval, based on the recommendations of 2014 tour mission in Asia and US by the Constitutional Law Reform Commission at a cost to taxpayers of US$600,000 (K2million), only to be rejected seven times by the National Executive Council, made up of the Prime Minister and Ministers.

Three decades since its reintroduction, the death penalty has not deterred violent crime in PNG.

The death penalty has also created glaring contractions in PNG’s foreign policy. In 2003, PNG was among 75 countries to support a UN Commission on Human Rights (UNCHR) resolution calling on all nations who retain the death penalty to establish a moratorium on execution. The country has also ratified five UN Human Rights Treaties including International Covenant on Civil and Political Rights (ICCPR) which undermines torture, cruel, inhuman or degrading punishment or treatment. But in 2016, PNG rejected the recommendations of its UN Universal Periodic Review report including a call to establish a moratorium on execution. At the UN General Assembly, PNG has abstained or voted against moratorium resolutions since 2007.

Most notably, three decades since its reintroduction, the death penalty has not deterred violent crime in PNG. Research has shown executions to have no greater deterrent effect than life imprisonment, according to a 2009 letter to the PNG justice minister by Human Rights Watch. And the crime rate has only worsened in the years since.

So why retain the death penalty? Why compound the reputational cost to PNG given the evident problems with the law and its implementation? A nationwide consultation might tell us something more about public attitudes, but past and present government actions, at both the domestic and international levels, have already shown discomfort about the existence of death penalty in PNG law.

A majority of countries around the world have abolished the death penalty for all crimes. It’s time for PNG to join them.