Big power projects need to be pursued, but money for household solar would help PNG meet its 2030 goal more quickly. 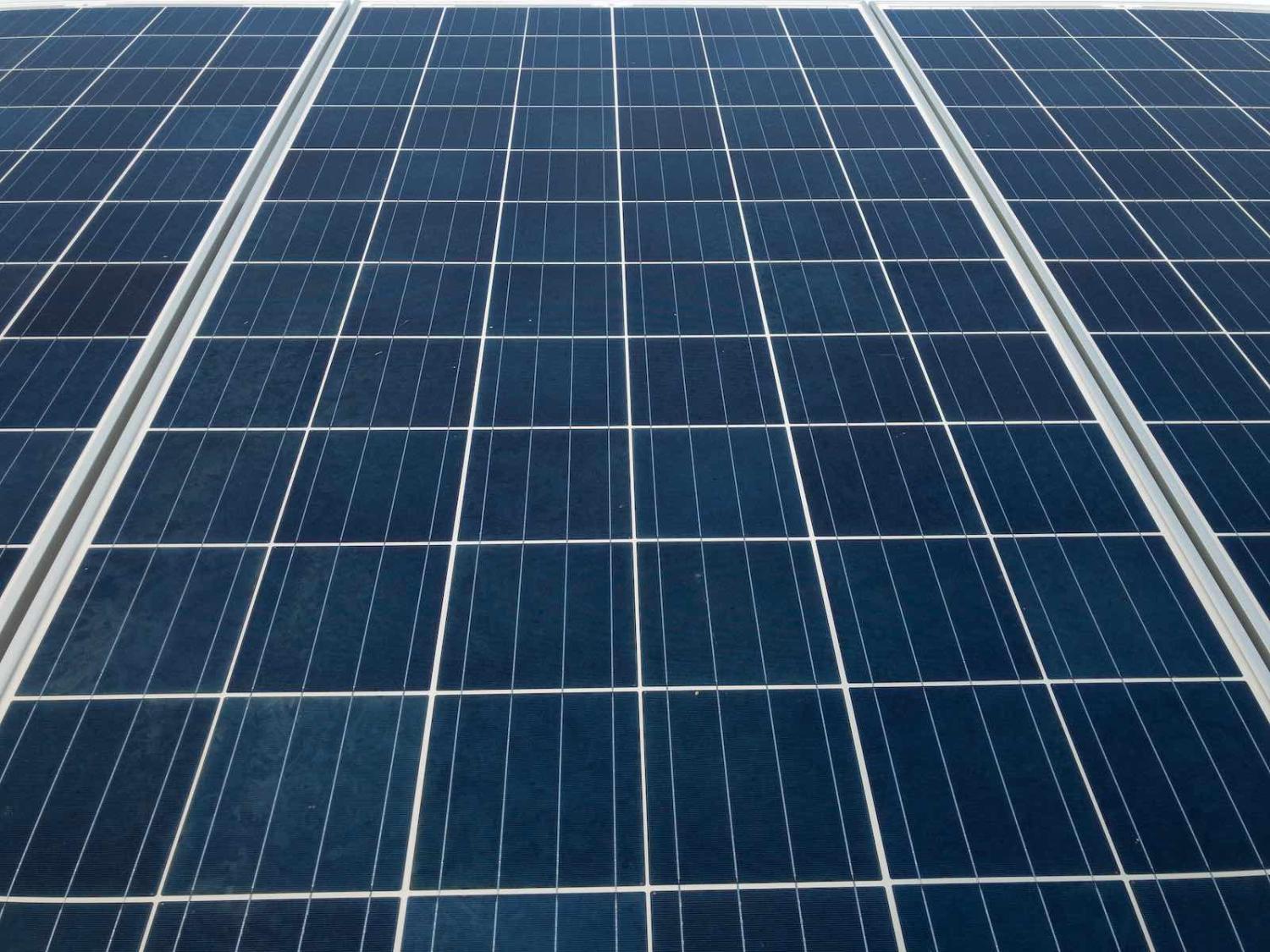 The Maseratis are still collecting dust in sheds on a wharf in Port Moresby, but the sun has started to shine on at least one of the major deals Papua New Guinea gained from hosting the APEC Leaders Summit back in 2018.

The PNG Electrification Partnership committed the leaders of Japan, the United States, New Zealand and Australia to helping PNG realise its goal of connecting 70% of the country to electricity by 2030. And, after nearly two years, the partners are finally starting to make some big announcements about their commitments under the project.

The biggest project so far is from Australia, which announced in August that it would use its new infrastructure bank, the Australian Infrastructure Financing Facility for the Pacific, to fund a new solar power plant in the Markham Valley in Morobe province. The 11 megawatt facility – which would be built alongside an already-proposed biomass generation plant – would plug into the Ramu grid, which supplies power to the industrial city of Lae.

Other pledges and priorities revealed by the partners have been building over the past year. The US has launched its PNG Electrification Program, committing US$60 million over five years and a plan to make 200,000 connections. Australia has launched Pawarim Komuniti, a fund that will support small scale and microgrid projects beyond the network reach of the national electric company PNG Power. Japan continues its long-running investment to upgrade the Ramu grid around Lae. And New Zealand’s existing relationship with PNG Power will be the focus of its NZ$60 million investment. Separately, there is speculation the Partnership could fund a gas-fired power plant to supply the Wafi-Golpu mine in Morobe province.

Steady lighting and charge would make a big difference in the lives of people who rely on kerosene for lighting.

A focus on big “announceables” is to be expected.

An unstated but obviously central factor in the countries signing up to the partnership is to displace the growing influence of China in PNG, some of which was being pursued through large-scale electricity projects with questionable economic underpinnings.

Yet the big project focus obscures the core challenge they have signed up to.

To reach the 70% target, PNG will need around 100,000 households to be connected to electricity each year for a decade. The World Bank–funded National Electricity Roll Out Plan (NEROP) outlines one way to get there, although its advocacy of large-scale grid extensions has been revisited in subsequent research on behalf of ANZ Bank, which points out that power could be connected more cheaply and quickly through a combination of as-needed gas generation, micro-grids and rapidly evolving renewables.

While some households can be fairly quickly connected by stringing new poles and wires from existing mains electricity networks, most end users are in rural and remote settings. And, assuming it could connect them, it is difficult to imaging PNG Power finding paying customers at the end of the wires. Most of PNG’s population lives outside the formal economy. Already an estimated one third of PNG Power’s supply is lost through meters being bypassed and illegal connections.

For all these reasons, it’s time for a rethink of where the electrification partnership can put its priorities.

Big announcements and expansion of traditional power grids will help boost the urban electricity supply’s capacity and reliability. But beyond the big towns and cities, small scale and household renewables must become a central focus for the Electrification Partnership. Donors need to get into the business of solar – and start directly funding the installation of small-scale systems into villages across PNG.

The numbers are compelling: for around US$500, a villager’s house could be equipped with enough solar technology and battery storage that would provide lights at night, power to charge a mobile phone, and even enough storage to run a small motorised device, such as hair clippers.

It’s not enough to cook or to pump water, but steady lighting and charge would make a big difference in the lives of people who rely on kerosene for lighting. And giving the equipment to households – real people – reduces the problem of theft and vandalism that can undermine government-provided infrastructure. Such a system could be a base for people to expand and install additional capacity of their own. With a battery upgrade every five years or so, the system would remain workable for a decade or more. Solar technology is already popular in rural areas, although technology and suppliers are of variable quality.

Working on the assumption that there are around 100,000 houses that need a connection each year, if the task was focused on household solar and shared between the partnership members, each donor would be looking at a base commitment of around US$12.5 million to provide the equipment for 25,000 households.

Yes, there would be implementation costs and quality controls to make sure the kit made it to its intended users, and was put to its intended use. Even if the costs were doubled as a result, the numbers still look manageable. And such a program would have side benefit of getting the donors out into communities across PNG. If mobile phone providers can get technology working in remote PNG, why not aid donors?

A focus on household solar would not obviate the other big challenges facing electrification.

The big-scale hydro projects being promoted by Chinese state-owned enterprises – and enthusiastically backed by some politicians – must only proceed if they make financial sense. PNG Power will need to be supported to help make those decisions, along with improving grid resilience, maintenance capacity and financial management.

In the meantime, the clock is ticking towards the 2030 target.

For a comparatively small investment as part of their commitment to the partnership, the donors can make meaningful progress and show that the grand pledge from 2018’s APEC was for real.

And, they’ll get to demonstrate the argument they’re making as they counter China’s ambitions in the region: that they are capable, responsive and action-focused donors who can make a real difference in the lives of the people of the Pacific Islands.

Previous Article
New Caledonia: A vote lost, yet independence advocates claim a win
Next Article
Stepping past the fatalism trap

The post-referendum process stalled after a delegation arrived in Port Moresby, only to have the meeting cancelled.
Jonathan Pryke, Anna Kirk 27 Jan 2017 15:48