A new Lowy Institute survey reveals a wide range of experiences and views around the Australia-China relationship. 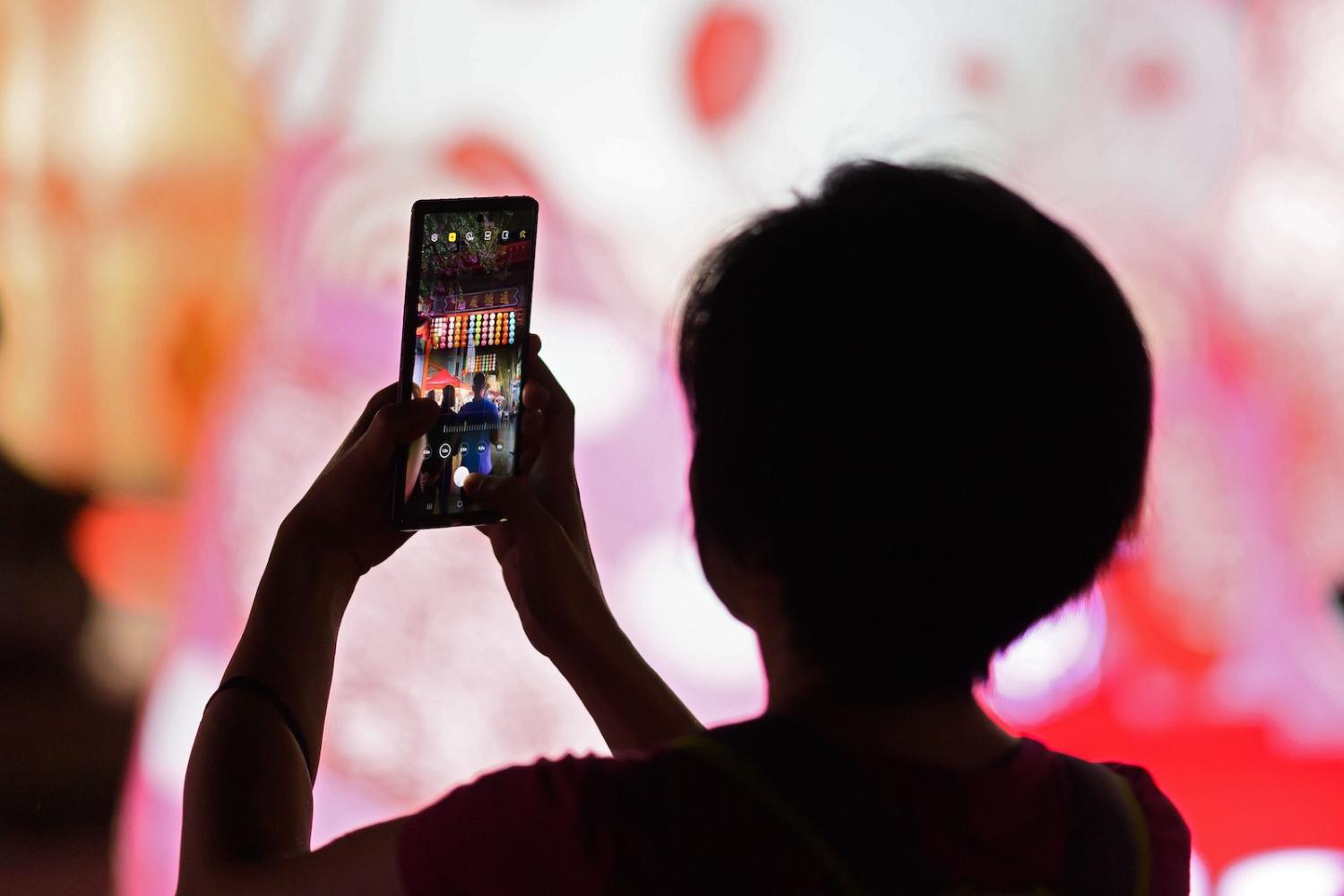 The release of the Lowy Institute’s Being Chinese in Australia: Public Opinion in Chinese Communities, based on one of the largest surveys of the Chinese-Australian community ever undertaken, shows that the events of the past year, notably Covid-19 and the deteriorating state of Australia-China relations, have affected the daily lives of Chinese-Australians.

Respondents were asked about their attitudes on a range of issues on life in Australia, including experiences of discrimination, Australia’s relationship with China, views on foreign influence, media use and many more themes. Yet the one data point that seems to have drawn attention is the preference for systems of government. It is worthwhile to put this discussion into a bigger context.

To contextualise the result, in which a third of the Chinese-Australians say democracy is preferable to any other kind of government, it is important to note that nearly half of all Chinese-Australians felt Australia, on the whole, is a very good place to live. Although 54% of all respondents “sometimes” followed news about Australian politics and government, when asked about their preference for democracy, 41% of respondents selected “in some circumstances, a non-democratic government can be preferable”.

While Australia and China achieved similar aggregate scores (combining “a great deal” and “somewhat”) with regard to respondents’ trust in these countries to act responsibly in the world, 74% and 72% respectively, 50% of respondents were “somewhat” trusting of China, higher than of the four democracies listed in the question.

Casting China’s political system in a different light, vis-à-vis its handling of Covid-19, 43% of respondents were “more favourable” of China’s system of government. The survey results would suggest that the degree of political socialisation of (contemporary) Chinese immigrants in Australia has its limitations – in other words, those who have left authoritarian regimes to settle in a stable democracy do not always regard democracy as the only option. The preferences indicated is not the end of the story.

The survey results dovetail with existing academic research looking at how immigrants’ pre-migration experience of authoritarian socialisation affects their adaptation to democracy. However, it is important to note that an immigrant’s political learning does not stop, nor does it prevent an active engagement with the democratic process or expression of their political voice. Furthermore, those from authoritarian systems are active in expressing their political voice through electoral channels “at least as much as the Australian-born population and other immigrants”.

It is important to note that an immigrant’s political learning does not stop, nor does it prevent an active engagement with the democratic process or expression of their political voice.

While early socialisation is an important point to consider regarding survey respondents’ perception of China’s authoritarian system, sources of information and news are perhaps equally important in reinforcing an individual’s support for democracy. The survey indicates that the use of social media, in particular WeChat, China’s most popular multipurpose social media platform, is an important source of both English- and Chinese-language news. However, 84% of respondents used WeChat regularly to get their Chinese-language news, compared to 64% for English-language news.

Chinese-language media based in China is also a significant source of news and information for the respondents. These findings suggest that the source of news as derived from WeChat (where censorship routinely occurs if it is out of line with the views of the Chinese Communist Party), despite being available and used globally, is likely to shape the respondent’s perception of democracy. Although outside the scope of the survey, the state of Chinese-language media in Australia is lacking in locally produced content and rarely offers Chinese-Australians’ perspectives, thus affecting the lives and choices of migrants.

Context therefore matters. The report highlights the diversity of experiences of Chinese-Australians, as well as their views on Australia-China relations, systems of government, discrimination, attitudes to life in Australia, media habits and other issues.

But in this politically charged landscape around bilateral relations, caution and nuance are crucial, because without them we fall into the dangerous territory of fanning the embers of anti-Chinese sentiment.

Previous Article
“Repair and Build”: Pope Francis’ visit to Iraq
Next Article
Nigeria’s Ngozi Okonjo-Iweala, the WTO, and what’s next?

If this is war, that Zoom call is part of the battle

If this is war, military planning says we’re all combatants, our mission is broad, and the battle is just beginning.
Daniel Flitton 1 Sep 2022 16:00

Just a diplomat doing his job? A new book puts the spotlight back on Australia, Russia and interference in the US election.
Ashley Townshend 25 Aug 2017 11:10