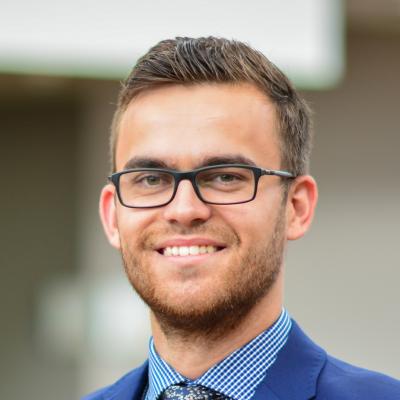 Luke holds a Bachelor of Languages and a Bachelor of Arts (Hons.), specialising in Asian languages and political violence in Indonesia, and he has previously volunteered with the Honorary Consulate of Kazakhstan in Melbourne. Luke has written on Central Asia for the Australian Institute of International Affairs (AIIA), and he is a senior data analyst in the finance sector.

Brexit: the Northern Ireland conundrum
In a break from the past, Sinn Fein should take up its long empty seats in Westminster and offer a key to negotiations.

The pointy end for the Melanesian Spearhead Group
The forum has past success in mediating bitter disputes, but faces a sharp test with regional independence movements. 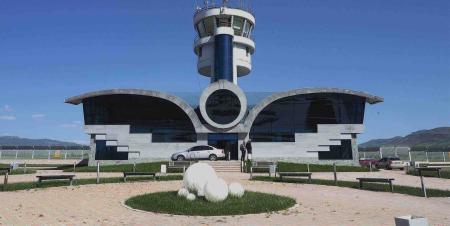 How political crisis in Armenia could upset Russia and Turkey in Syria
The future of a fragile ceasefire over an unresolved conflict in Nagorno-Karabakh could in turn have broad strategic implications.

Tajikistan and Uzbekistan: a welcome but fragile thaw
The signs of warming relations between Uzbekistan and Tajikistan are built on the friendship between two authoritarian rulers.
Top