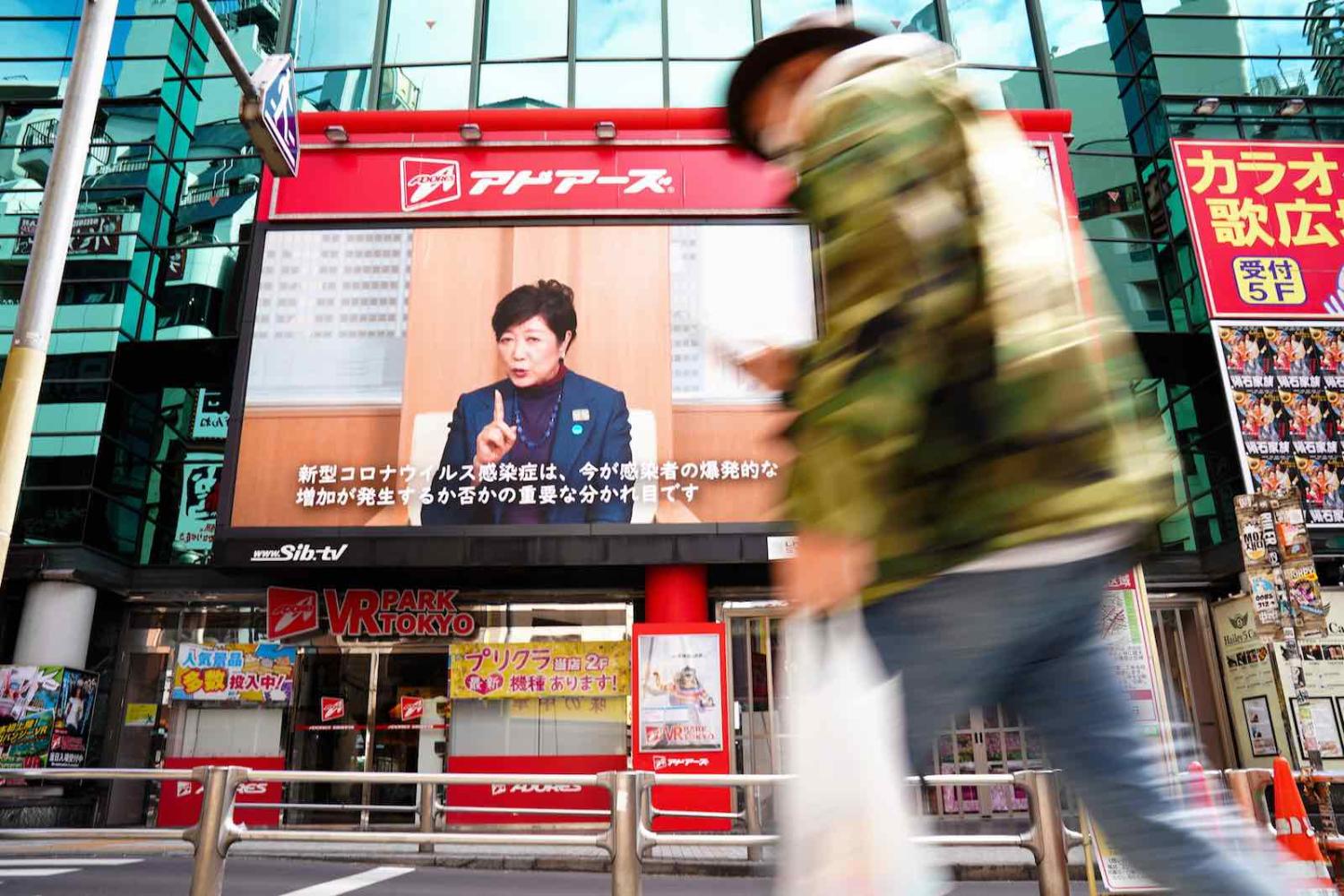 On Sunday 5 July, Tokyo goes to the quadrennial polls to elect its governor, the position occupied since 2016 by Yuriko Koike, the city’s first female chief executive. Koike is seeking another term and is the leading candidate among 21 others.

The international media typically doesn't pay much attention to local elections in Japan. But Tokyo is no ordinary city. And Koike is no ordinary politician.

The city consistently ranks among the top three in global surveys that measure power, innovation and competitiveness. According to one survey, it is the world’s largest metro economy, with US$1.6 trillion in GDP, just slightly less than all of South Korea.

As Japan’s capital and its financial and business hub, Tokyo is home to some 14 million people, with 11 million eligible voters. If Tokyo were a nation, it would rank as the 15th largest economy in the world. Its low crime, super-efficient transportation system and attraction as a tourist destination make it the envy of many global cities.

Koike was first known as a television news anchor. She joined national politics in the early 1990s, and she later served as Japan’s defence and environment minister in governments led by the Liberal Democratic Party (LDP), now headed by Prime Minister Shinzo Abe. She ran for governor four years ago as an independent and won a landslide victory, defeating her nearest rival from the LDP.

As governor, Koike has led the national government in stopping the spread of Covid-19 and to support residents and businesses, which has won her huge kudos.

Despite the crowded field, all public opinion polls show Koike with a wide lead over her nearest rivals, even though some 20% of voters remain uncommitted.

Unlike in 2016, however, the national ruling coalition has not endorsed any candidate in the race, likely fearing defeat again. Instead, it has tacitly supported Koike, with LDP heavyweight Toshihiro Nikai even publicly appealing to the Tokyo chapter of the party to support Koike.

Japan’s opposition parties have endorsed their own joint candidate, but given their limited political appeal nationally, it is hard to see their candidate offering serious competition to Koike.

One candidate who attracts some attention is Taro Yamamoto, an actor-turned politician and leader of the Reiwa Shinsengumi Party, formed at the time of the 2019 upper house election, in which two of the party’s severely disabled candidates won parliamentary seats. Yamamoto is considered a new force in Japanese politics and is known as “Japan’s Bernie Sanders”. Although some political analysts think he could do well in the election given Koike’s lack of a clear policy plan, his political appeal remains limited.

Two issues dominate the election: the coronavirus pandemic and the 2020 Olympics, now postponed to 2021.

Tokyo has recorded one-third of the roughly 18,000 coronavirus cases in Japan, and new cases still appear almost daily – although compared to major world cities, the numbers are relatively low. As governor, Koike has led the national government to stop the spread of Covid-19 and to support residents and businesses, which has won her huge kudos.

On the Olympics, some candidates have suggested postponing the games until 2024, or at least until a vaccine or drug is available, while others have even raised the prospect of abandoning the games altogether. Koike, however, remains firm on holding the Olympics in 2021, in a simplified form, given the effort and money that have already been pumped into the event.

While Koike’s re-election is almost certain, the road ahead will not be smooth. She has been criticised for failing to fulfill electoral pledges made in 2016 – whether about Tokyo’s congested transportation, better child-care facilities or eliminating overtime work for Tokyo government employees. It has even been alleged that she acquired a fake degree from Cairo University.

But Koike is a feisty and ambitious political leader, and her eyes are set on national leadership. Prime Minister Abe and his government are not travelling well in public opinion polls, largely due to their slow and confusing response to the pandemic and often clumsy policy implementation, such as in distributing masks or providing financial assistance to households. Corruption and unethical practices within the party have also badly tarnished the Abe administration, most recently with the arrest of a former justice minister and his wife on charges of vote buying.

So while many will be watching closely to see how Koike performs in her expected second term as Tokyo’s governor – particularly in dealing with the pandemic and related matters such as the Olympics – their gaze should also be firmly placed on her political ambitions at a time when the national government is weak and no clear replacement is in sight.

Previous Article
Australia’s Strategic Update: What it means for Indonesia
Next Article
Book review: The making of Putin’s Russia

The military should be restructured with a dedicated element to better tackle relief operations full-time.
Tom Fawthrop 28 Mar 2018 10:00

Asia’s great river is under growing threat from hydropower.