The power of mercy and the death penalty in PNG

The country’s capital punishment laws need a reset, but there are better alternatives than clemency. 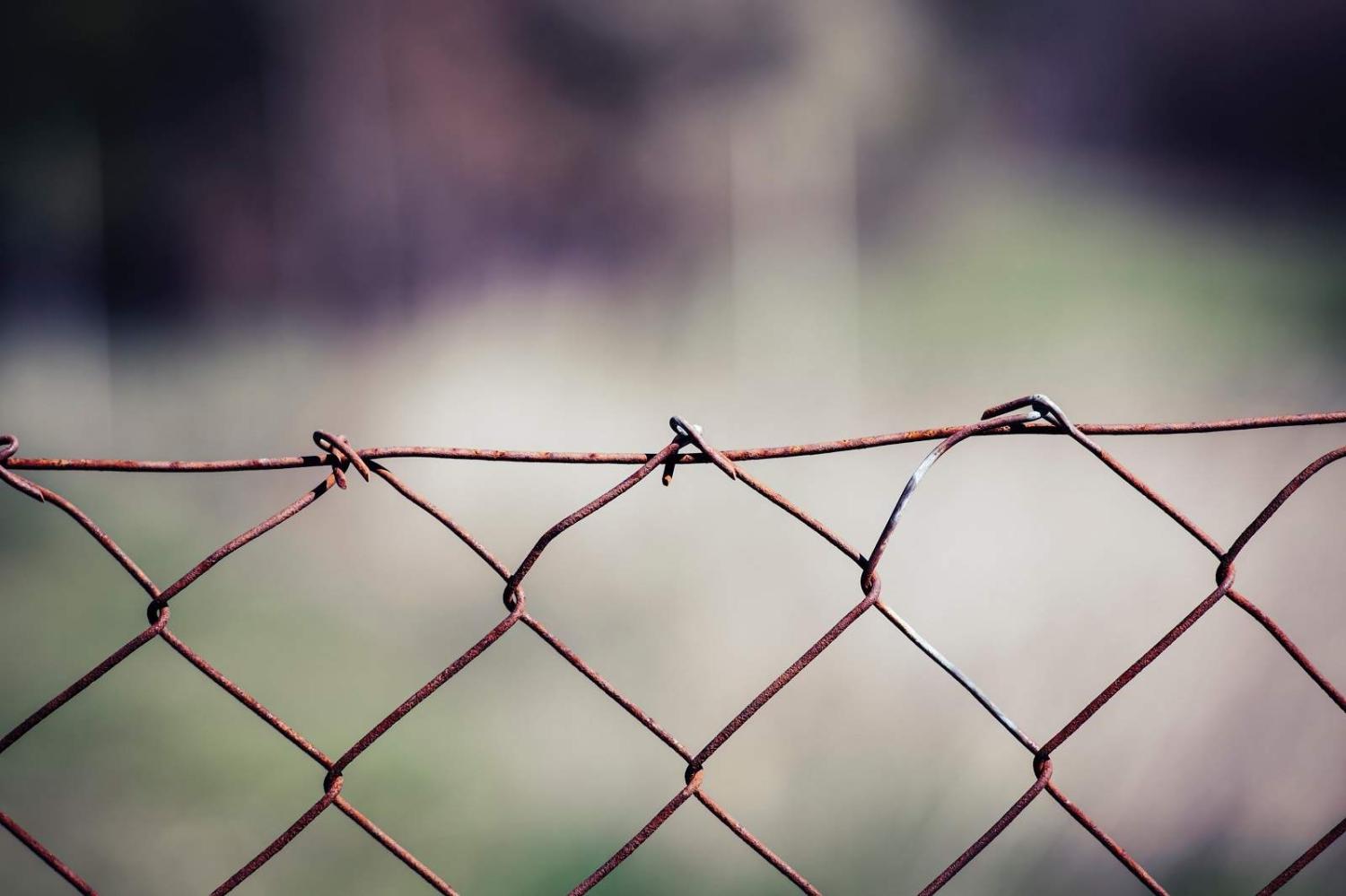 In late 2021, thirty years since the death penalty was reinstated as an amendment to the Criminal Code Act 1974 for the crime of willful murder, the Papua New Guinean Department of Justice and Attorney General (DJAG) formally announced the establishment of the Advisory Committee on the Power of Mercy (ACPM). The Committee, a Marape government initiative that aims to ensure those serving death sentences are given the option to plead for clemency, was launched after the Supreme Court quashed on 30 July 2021 the temporary stay order for prisoners sentenced to death. The members of the ACPM will soon be appointed by the National Executive Council (NEC) – PNG’s cabinet – in developments that have significant consequences for prisoners on death row, some of whom have been there for more than a decade.

Attorney General Dr Eric Kwa stated that once ACPM members are sworn in and guidelines endorsed, the Committee will begin the process of hearings this year. While there is a guarantee that those serving death sentences will be heard, the onus is on death row prisoners to appeal against their sentences to the ACPM.

Crimes such as “sorcery accusation” murder led the government in 2013 to amend the Criminal Code Act to make the crime punishable by death.

The ACPM is a quasi-judicial body recognised under section 152 of PNG’s National Constitution. Although PNG does not have a jury system, the ACPM could operate like one because it will decide the fate of death row prisoners based entirely on evidence. Theoretically, it is the last resort for these inmates to appeal against their sentences after exhausting all appeals to the Supreme Court. After thorough assessment of the appeals, the ACPM makes final recommendations to the NEC as to whether mercy should be granted or not.

PNG has a serious law and order issue, and the establishment of the ACPM has been widely criticised. One of the reasons why the death penalty was reintroduced was to deter violent crimes, including capital offences. Crimes such as “sorcery accusation” murder led the government in 2013 to amend the Criminal Code Act to make the crime punishable by death. But despite the amendment, killings related to sorcery accusation are still prevalent across PNG, as are the crimes of rape, robbery and drug smuggling. PNG’s largest-ever drug bust in August 2020 led the government to pass the Controlled Substance Bill 2021 and Dangerous Drug Bill 2021 in last November’s sitting. The enactment of these laws represents a significant step forward for PNG. Drug crimes in countries like Indonesia, for example, are taken seriously by the government, with a maximum penalty of death and the execution of smugglers including foreign nationals.

The establishment of the ACPM allows those who have committed serious crimes, such as murder, a path to clemency. But, is it the right way to address law and order issues in PNG? Belden Namah, PNG’s opposition leader, has criticised the ACPM, stating that the government should get on with the task of addressing the country’s escalating crime rate rather than “fiddling around with prisoners on death row”.

PNG cannot have the death penalty in its criminal code on one hand, and the ACPM dealing out clemency on the other. Options such as execution are very difficult to carry out in PNG given the payback system and the tribalism entrenched in its diverse culture. The government’s disinclination to carry out executions is longstanding, with the last taking place in 1954, although serious attempts have been made since 2013 to advance the process. These include the NEC’s approval of a fact-finding mission to seek appropriate modes of execution from the United States and Asia and the establishment of an interagency committee to oversee the implementation of the death penalty. Prison capacity issues led the government in 2014 to secure a 27-hectare site on an isolated island in Manus province to build a stand-alone facility equipped with state of the art execution chambers. The facility is yet to eventuate.

PNG’s death penalty not only contradicts all such rights, it has also been proven ineffective in deterring crime and addressing law and order issues.

Prime Minister James Marape’s push to have PNG legally declared a “Christian country” is at odds with laws on the death penalty. Since 1991, churches and non-government organisations such as Amnesty International have consistently urged PNG to abolish the death penalty on the basis of human rights violation. PNG’s Constitution recognises “right to life” as the most fundamental of all human rights, and since 2008 the country has been party to the International Covenant on Civil and Political Rights (ICCPR).

PNG’s death penalty not only contradicts all such rights, it has also been proven ineffective in deterring crime and addressing law and order issues. Two-thirds of countries globally have abolished the death penalty in law or practice. For almost two decades, PNG was classified among 28 countries as “abolitionist in practice” (AIP). According to Amnesty International, AIPs are countries that retain the death penalty for crimes such as murder, but have not executed anyone for more than 10 years. This reluctance would indicate that PNG does not even want the death penalty to exist in its laws. The government should now consider establishing a moratorium on the death penalty, which would pave the way for its abolition. Rather than offering clemency to serious offenders, PNG should consider life imprisonment without parole for its death row inmates to address the country’s ongoing law and order issues.

Previous Article
History lessons from “The Great Crash”?
Next Article
Peace and security are not the same thing

By stifling free expression, authorities are shutting off any prospect of change that is broadly acceptable to all.
Peter Job 12 May 2021 06:00