Beijing can make or break nations by rubber stamping them as approved destinations for Chinese tourism and investment. 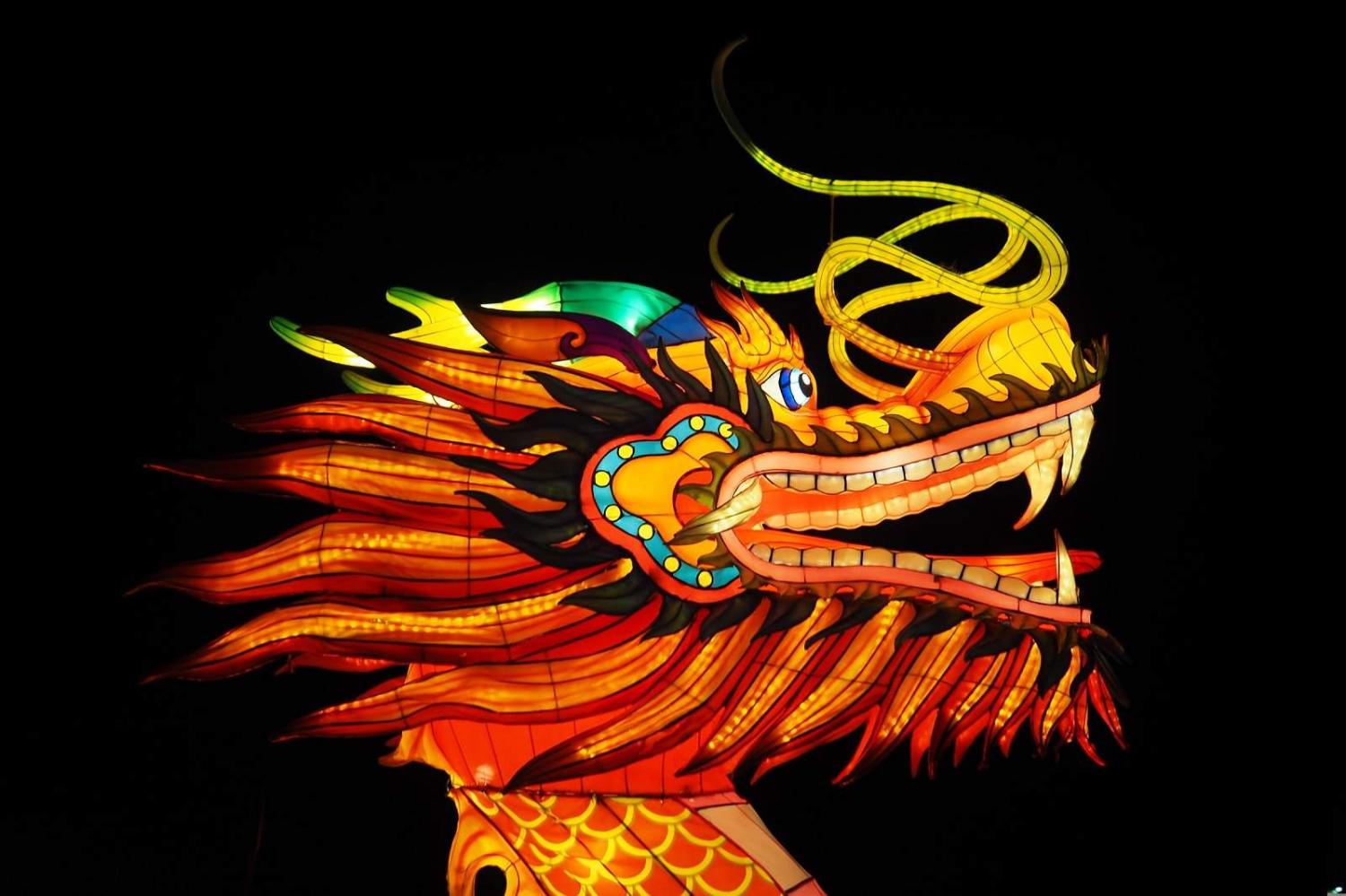 In 2015, tourism officials from the tiny Micronesian island nation of Palau likely scratched their heads in bewilderment at incoming figures on visitor arrivals. A record number of tourists had touched down that year in the archipelago, but more perplexing was the figure of 91,174 visitors from China. In 2008, only 634 Chinese visitors had travelled to Palau. The 14,000 per cent increase in visitors had lead to the highest growth in GDP since at least 2000 and a frenzy of Sino investment on the island. The oceans and beaches were no more pristine in 2015 than they had been in 2008, so the influx of Chinese tourists may have puzzled the Palauans. However, the reason for the surge soon became clear: the nation’s ongoing diplomatic ties with Taiwan. This knowledge gave Palau a portent of what was to come.

Those who retain ties with Taiwan view Beijing’s interference and investment in the Pacific with suspicion and are concerned over aid with strings attached.

Beijing has the ability to direct the flow of Chinese tourists through the issuing of Approved Destination Status (ADS), which allows state-run agents to operate group package tours to approved nations. Countries enjoying ADS status can see an increase of up to 50 per cent in Chinese visitors through the scheme, leading to significant benefits for partners such as Palau, which relies on tourism for more than 40 per cent of its GDP.

What Palau may not have realised was that they were participating in a strategy employed by Beijing sometimes described as “dollar diplomacy”, the “carrot and the stick”, or an “anaconda squeeze”. The strategy is one aimed at reducing Taiwan’s international standing and capability through military, economic and diplomatic efforts in preparation for future reunification with the mainland.

When President Tsai Ing-wen took office in 2008, Taiwan counted 23 diplomatic allies. In 2021, that number has dwindled to 14, representing a ragtag group of holdouts such as Haiti and the Holy See, and states that would challenge even diehard trivia nerds, such the African nation of Eswatini or St. Vincent and the Grenadines in the Caribbean. In the Pacific, China has lured countries such as Solomon Islands away from Taiwan with generous financial aid and Kiribati went for a relative song, according to Taiwanese officials, after Beijing funding airplanes and ferries. For Gambia, El Salvador and Burkina Faso it evidently came down to infrastructure project funding. Those who retain ties with Taiwan view Beijing’s interference and investment in the Pacific with suspicion and are concerned over aid with strings attached.

For Palau, the Chinese “carrot” did not lead to the end of its 1999 diplomatic recognition of Taiwan; it was time for the “stick”. The Chinese tourist boom ended in November 2017 with a Beijing order for tour operators to stop sending groups to the islands. By the end of 2017, there was a 22.7 per cent drop in Chinese visitors to Palau, as well as a 16 per cent drop in visitors generally due to the reduction in charter planes flying to the nation. For the Taiwanese-owned Palau Pacific Airways, bookings from China to Palau fell by 50 per cent, leading to the airline’s closure in 2018. Beijing had used similar tactics before, banning tour groups to South Korea in 2017 in response to the United States moving part of its anti-missile defence system to a deployment site in the country, with a significant impact on tourism during the PyeongChang Winter Olympics. Taiwan itself has been targeted, too.

No doubt Beijing, applying the same strategy to a tiny state of only 18,000 people living on an archipelago of more than 300 mostly uninhabited islands, expected the same result. The outcome: rejection.

For the United States, Palau represents a securing of the “North Pacific pathway” that connects Hawaii and Guam, and a block on China’s Belt and Road Initiative across the Pacific.

What was it about this dot on the map that would allow it to rebuff the pressures of a superpower? Palau has a long relationship with Taiwan and believes it has more in common with the nation over China, but such factors have not stopped others from switching sides. One likely reason for Palau’s resilience could be the United States. In 1982, Palau signed a Compact of Free Association with the United States, whereby the superpower is responsible for the island state’s defence until 2044 and is allowed exclusive and unlimited use of Palau’s land and waterways for strategic purposes. Financial assistance is included in return for strategic access at a rate of US$17.7 million per year until 2024. Taiwan provides Palau a further $10 million in yearly aid.

The swarms of Chinese tourists that had overwhelmed Palau’s power, water and sewerage systems are gone and the nation has pivoted towards fewer tourists who are higher-spending and environmentally conscious. The nation now employs stronger language towards its decision-making and has moved closer with the United States. In 2020, the US military used the islands for training, and in 2021 the President of Palau visited Taiwan alongside the US ambassador, and the Pentagon was invited to build ports, bases and airfields on its islands. For the United States, Palau represents a securing of the “North Pacific pathway” that connects Hawaii and Guam, and a block on China’s Belt and Road Initiative across the Pacific.

However, the contest is not yet over. Covid-19 has led to catastrophic effects in the Pacific and a potential lost decade for economic growth, making the region vulnerable to economic influence, and funding arrangements may not continue if the United States does not review existing compacts. Opportunities still await China in swaying island nations to their way of thinking with much needed aid and employment of vaccine diplomacy on Taiwan’s last allies.

Time to give all-male panels the flick

When tackling China over subsidies, countries might reflect on which comparable industry support they might forgo.
Erin Watson-Lynn 9 Jun 2020 09:00