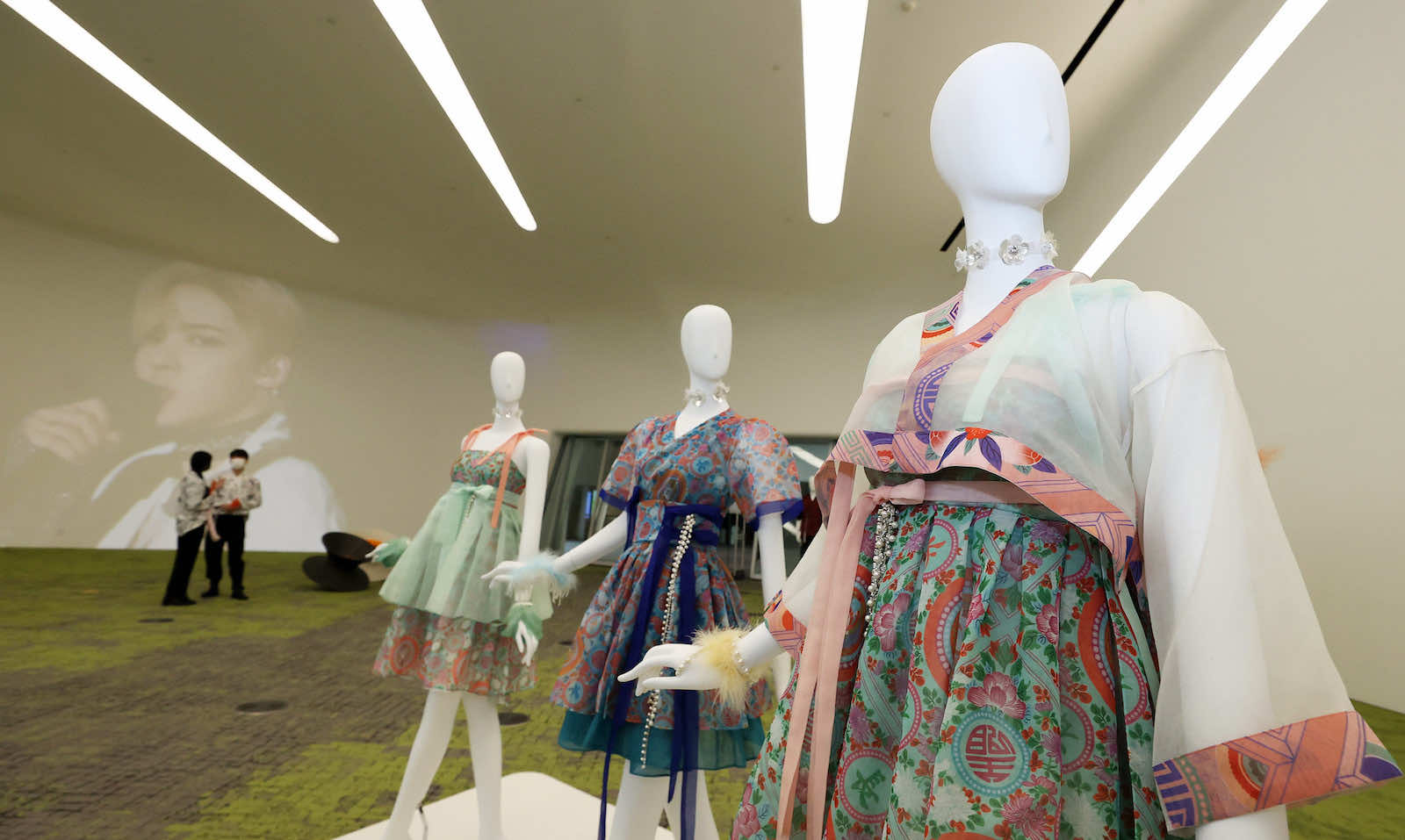 It’s time to stop. Please stop writing papers on South Korea as a middle power. For an author who was an early advocate for South Korea to fulfil its role as a middle power in international society, and over the years wrote several papers and op-eds encouraging it to do so, it’s a hard thing to say. But it’s really gone too far. It’s time to abandon the term.

A crude Google scholar search shows that as the new millennium dawned, there were a mere 84 works containing the term “middle power” and Korea. It has grown every year since. In 2019, it surpassed the year-on-year total of Australia and Canada. In 2020, it reached a peak of 782. If current trends continue, the total number of works over all time containing the term “middle power” and Korea (9680) will soon surpass Australia (10,100) and Canada (11,200).

It may be a source of pride to some that South Korea will soon surpass Australia and Canada. South Korea will be the middle power. Yet, the evolution of these two states shows that abandoning the term is actually a natural progression. After an intense period of middle power activity in the 1990s, both Australia and Canada went through periods when the term fell from grace and replacements were put forward. Entrepreneurial power, pivot power, regional power, great power, innovative power, top-20 nation, or significant power – anything but middle power.

Abandoning the term is also backed up by some weighty arguments.

First, there is no clear definition of what constitutes a middle power. Over the last twenty years, China, Japan, Saudi Arabia, Italy, Iran, the Vatican, even Microsoft or its ilk, have all been labelled as middle powers. The jumble of definitions essentially makes any claim meaningless.

Second, the vast majority of research focuses on defining or redefining the concept in the context of one state or another. Thinking about what makes a middle power and providing innovative colourful academic interpretations is all very well, but in the end doesn’t help understand policy and policy choices.

Diplomats and savvy politicians have long known that having a catch phrase or coin term opens space for dialogue and sometimes persuasion.

Third, a number of analysts have pointed out that the middle power moment is over. Increased tension between China and the United States makes characteristic middle power initiatives of mediation, facilitation, institution building or norm strengthening substantially more difficult. It’s not insignificant that recognised periods of Australian and Canadian middle power activity occurred at the end of the Second World War and the Cold War – not as tension was rising.

The middle power concept will never really die. Diplomats and savvy politicians have long known that having a catch phrase or coin term opens space for dialogue and sometimes persuasion. This is how the modern term emerged as Canadian and Australian representatives to the 1945 United Nations Conference on International Organisation in San Francisco sought to secure greater influence in global governance.

South Korea’s relationship with Australia is marked by long-term disinterest and underinvestment by both sides. Ministerial dialogues and intermittent sponsored track-1.5 and track-2 dialogues regularly rehash the same basic points. Yet middle power rhetoric, and its utilitarian façade of similarity, understanding, and shared interests, provides the semblance of a much deeper, more meaningful relationship. No politician or diplomat will give up such a useful ploy. Academics and think-tankers who fear abandoning the term can rest reassured, indubitably there’ll be another Australia-Korea middle power dialogue around the corner.

It’s been a whirlwind middle power ride. Under this diplomatic aegis South Korea created the Global Green Growth Institute (GGGI), secured hosting of the Green Climate Fund, and became a member of the OECD-DAC. It played with a number of initiatives to alleviate regional security risks, played roles in the G20 and G7, and established MIKTA. At the same time, it failed to follow the lead of other middle powers in holding up the rule of law, let its early mover green credentials wane, and let North Korea cloud and distract its middle power propensity. Now, it’s time to move on. It’s time to abandon the middle power term. 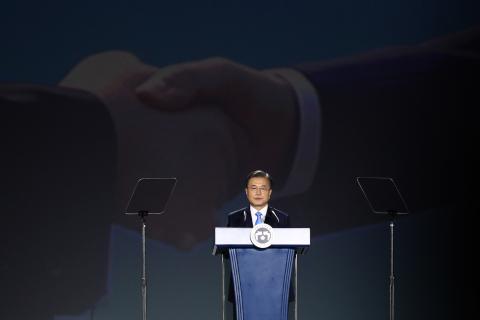