If America’s allies in Europe were ever in doubt, now they know: the President is a US-only leader. 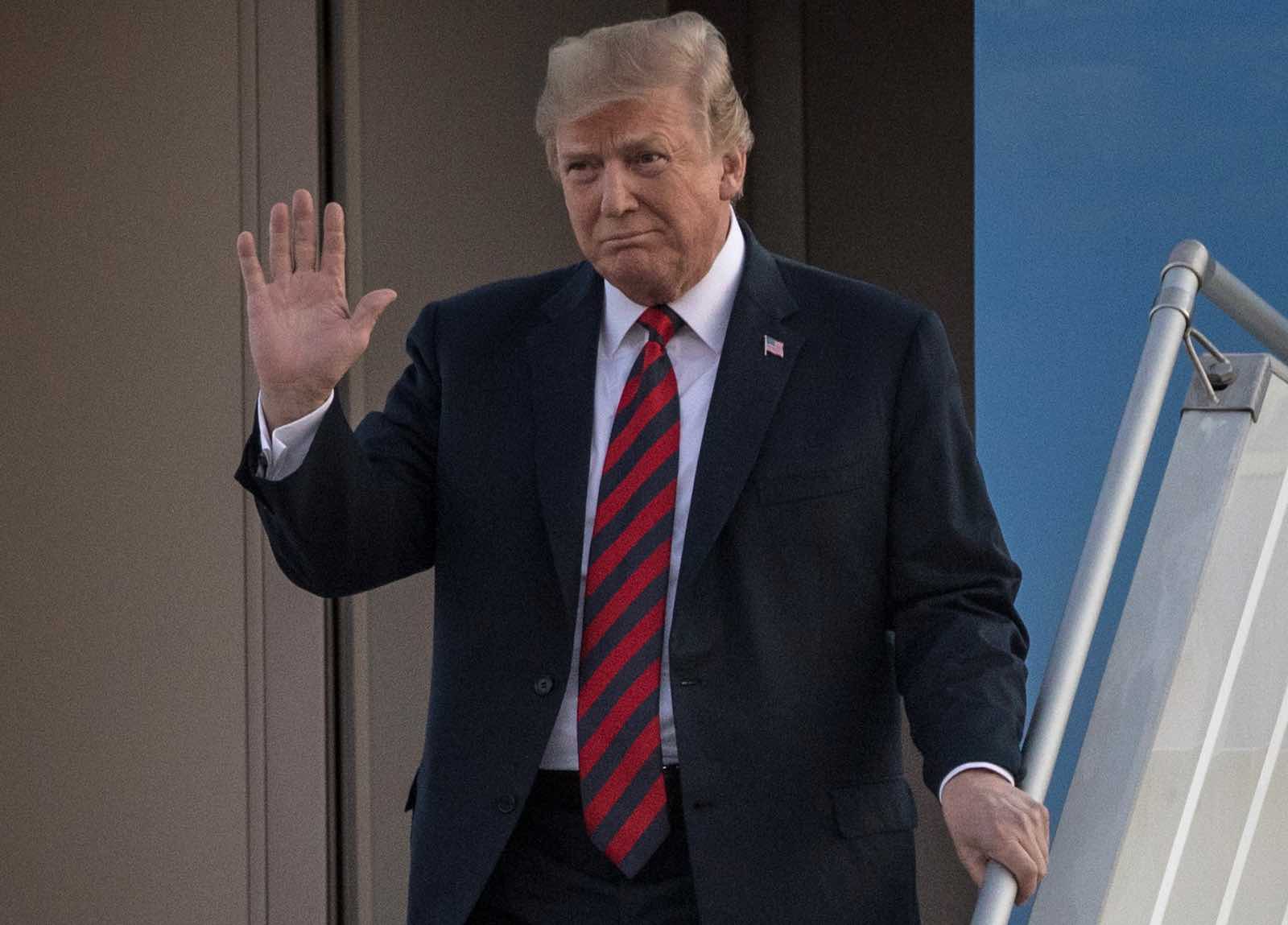 Donald Trump has left Europe reeling following his just-concluded visits to Brussels for the NATO summit, London for a bilateral visit, and to Helsinki to meet Russia’s Vladimir Putin.

Trump has also not shied away from interfering in the domestic politics of his partners … and delivered deliberate, targeted criticism of his apparent friends and allies.

If US allies in Europe were ever in doubt (and they shouldn’t have been, based on everything they had so far seen and heard) now they know: the President is a US-only leader and doesn’t really care much about the institutions that have served the West so well for so long.

German Chancellor Angela Merkel was right when she said in May 2017, having experienced Trump in full flight in Sicily, that “the era in which we could fully rely on others is over to some extent … We Europeans truly have to take our fate into our own hands.”

A combination of factors – including Trump’s petulant abrogation of the G7 summit communiqué, his personal and offensive criticism of other Western leaders, the trade war he has instituted, and major differences with the Trump administration on issues such as climate change – has only added greater weight to the Chancellor’s assessment since Sicily.

Trump has also not shied away from interfering in the domestic politics of his partners. Two recent examples of this were his tweets, at the height of Merkel’s recent political near-death experience, to the effect that she had completely mismanaged the immigration crisis, and his remarkable public criticism of British Prime Minister Theresa May’s approach to Brexit and his support for a possible Boris Johnson prime ministership in the very week she was facing a Cabinet revolt. This led former German Deputy Chancellor and foreign minister Sigmar Gabriel to suggest publicly that the President’s aim was “regime change” in Germany.

In Brussels, Trump delivered deliberate, targeted criticism of his apparent friends and allies. This was not only about the need for other NATO members to lift their defence expenditure significantly – a point on which he is right – but also about the future of NATO itself.

Before Trump’s arrival there was even speculation that he might announce the withdrawal of US forces from Europe, or threaten a US withdrawal from NATO. That was, of course, quite far-fetched, at least in the short term. But the threat was there: lift your military game and take on a greater share of the NATO defence burden or we will pull out. And he added that this would save the US lots of money: an organisation of like-minded countries driven by shared values and common strategic and security goals to defend that common purpose now reduced to an expenditure item only.

NATO was, of course, established at a different time in post–Second World War history, then facing a common enemy during the Cold War in the form of the Soviet Union and its Warsaw Pact allies. It served US interests well during the Cold War and the US was happy to pay for it and station troops on European soil.

A lot has changed. The Cold War was won, so that rationale for its existence was overtaken and NATO has had to reinvent itself. This it has done with some success. So Trump’s ill-informed comment in Brussels that other NATO members only want the US, through NATO, to help them defend against Russia reveals a deep misunderstanding of what NATO has become, and a profound disregard for the continued significance of Western institutions.

We all understand that Trump’s demand that NATO members double their defence expenditure immediately or face US withdrawal is just dramatic rhetoric, aimed at reinforcing the overall US message that other NATO members, especially in Western Europe, need to do much more on defence and accept more of the responsibility. There is no way that they will do this, as even Trump must know.

He is also speaking to a sympathetic domestic audience, which supports his view that US partners must bear more of the burden, despite the crude way in which he has pushed for this.

Trump singled out Germany for particularly strong criticism, as he has done before. There is no question that, leaving aside his over-the-top style, he is right about the need for Germany to do much more on defence, consistent with its size and importance.

It is, however, hugely unlikely that Germany will get significantly closer to NATO’s 2% of GDP target anytime soon. Merkel must also reflect the views of her constituency: a recent YouGov poll showed that only 15% of Germans are in favour of going beyond the current 1.25% of GDP Germany spends on defence – nearly 2 out of every 3 Germans surveyed wanted defence expenditure either to stay at present levels or be reduced.

And to say that Germany has become Russia’s “captive” because of its overdependence on Russian gas supplies is not only deeply offensive but just plain wrong. Leaving aside the fact that German leaders are perfectly capable of managing the relationship with Russia in a way that meets German objectives, Germany only gets about 40% of its gas from Russia, and gas accounts for only about a quarter of Germany’s total annual energy consumption. About 50% of its gas comes from the Netherlands and Norway.

And, of course, there is also leverage on Russia to deliver: Germany is its main customer in the EU and more than half of Russian gas company Gazprom’s exports went to Germany last year.

Germany has been seeking for some time to diversify its energy supplies away from Russia, despite the cost advantages of Russian gas. We in Australia would also love to see Germany look at Australia, soon to be the world’s largest exporter of liquified natural gas, as a potential supplier. The Australia–Germany Advisory Group instituted by Prime Minister Malcolm Turnbull and Angela Merkel recommended establishment of an energy dialogue between our two countries. Let’s hope that the possibility of Australia exporting gas to Germany is high on its agenda.

Despite his trenchant and determined criticism of his allies, and his apparent disregard for some of the institutions that have underpinned and sustained the West and the global order for so long, Trump has been prepared, with almost no questioning and despite the apparent contrary views of his professional advisers, to accept the assurances of Putin that Russia did not interfere in US domestic politics.

No wonder other friendly leaders have had growing doubts about Donald Trump and his administration. With friends like these …