What explains the fascinating and “strange persistence of monarchies”? 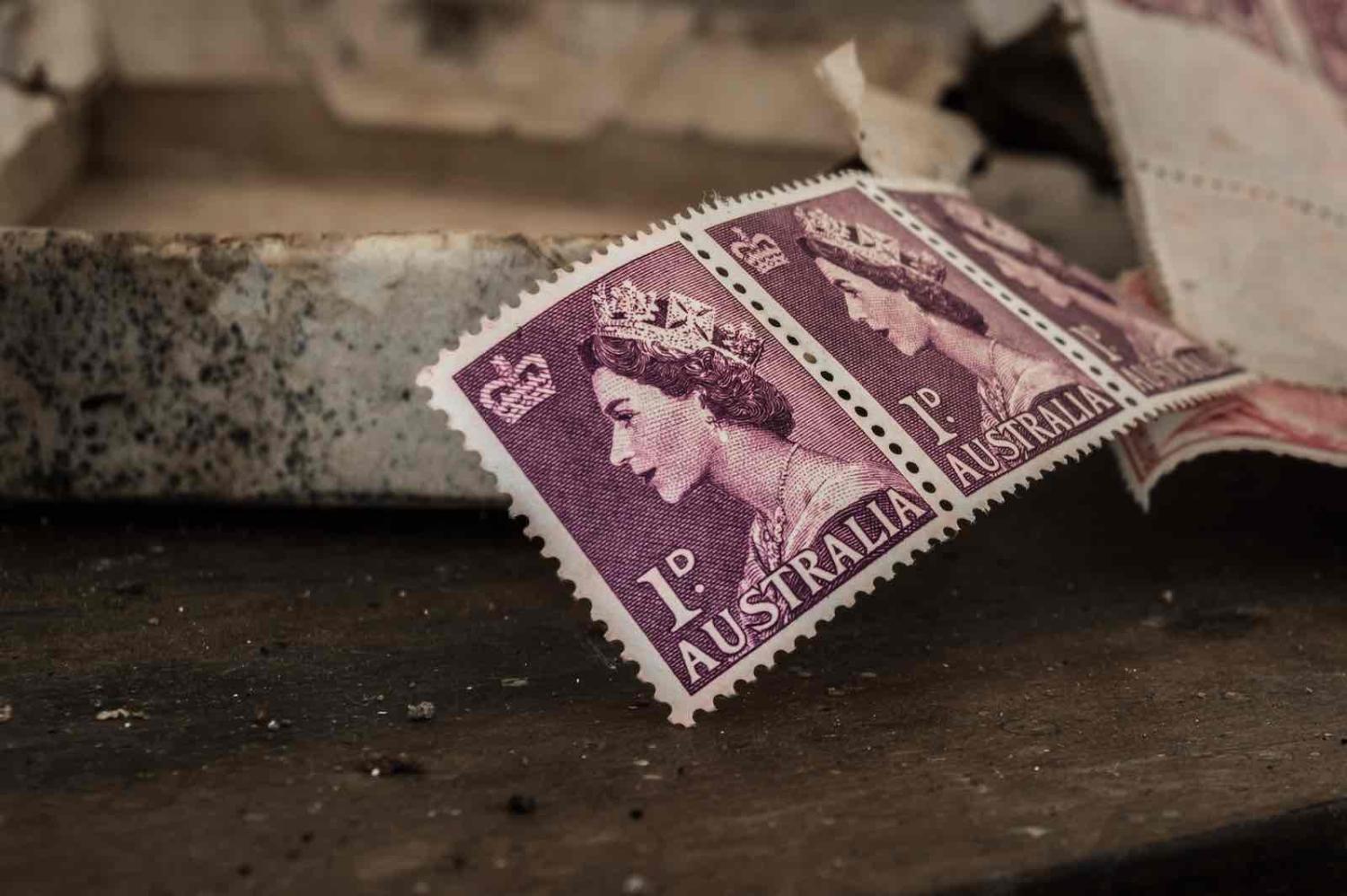 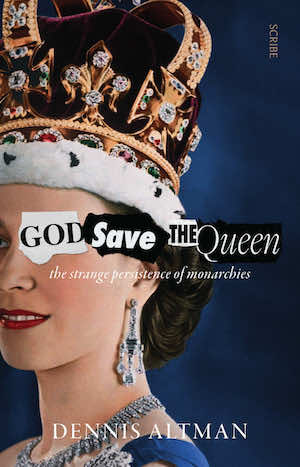 Publishing will be light on Monday for the Queen’s Birthday public holiday in Australia (the present occupant on the throne, Queen Elizabeth II, was actually born on 21 April). By coincidence of timing, this holiday follows soon after the decision by the new Labor government to appoint for the first time an Assistant Minister for the Republic, Matt Thistlethwaite, pledging to “start to think about what comes next for our country” as the Queen “comes to the twilight of her reign”.

Australia’s republic debate has been in cold storage since a 1999 referendum failed to garner support. But as the republican issue gradually thaws, Dennis Altman’s recent short book God Save the Queen: the strange persistence of monarchies makes for fascinating reading if you’re looking for a weekend distraction.

Altman doesn’t limit his exploration to Australia or the United Kingdom, but looks at monarchies around the world, particularly in Asia, from Thailand, Malaysia, Brunei and elsewhere. “Why do they survive?” he asks. Grandeur, emotional attachments, faith in a person to stand outside politics. Or to put the question another way, in light of the recent effort to topple the British PM, “would a President Boris be worse than a Prime Minister Boris?”

The Interpreter will be back with normal transmission from Tuesday. 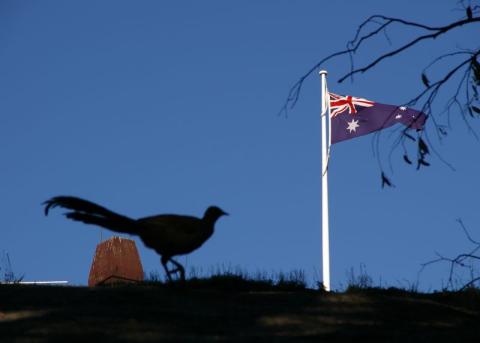 We should encourage defectors from Chinese intelligence services, even if the bona fides in this case are not yet clear.
Greg Earl 15 Jun 2017 14:56

There is a parallel in how SOEs burst into the mining industry after 2007 and how new Chinese donors have burst into the political and university scene.
Rodger Shanahan 10 Jan 2017 15:14

Both sides of the conflict understand the Western news cycle and try to use it to their advantage by providing their own version of events.