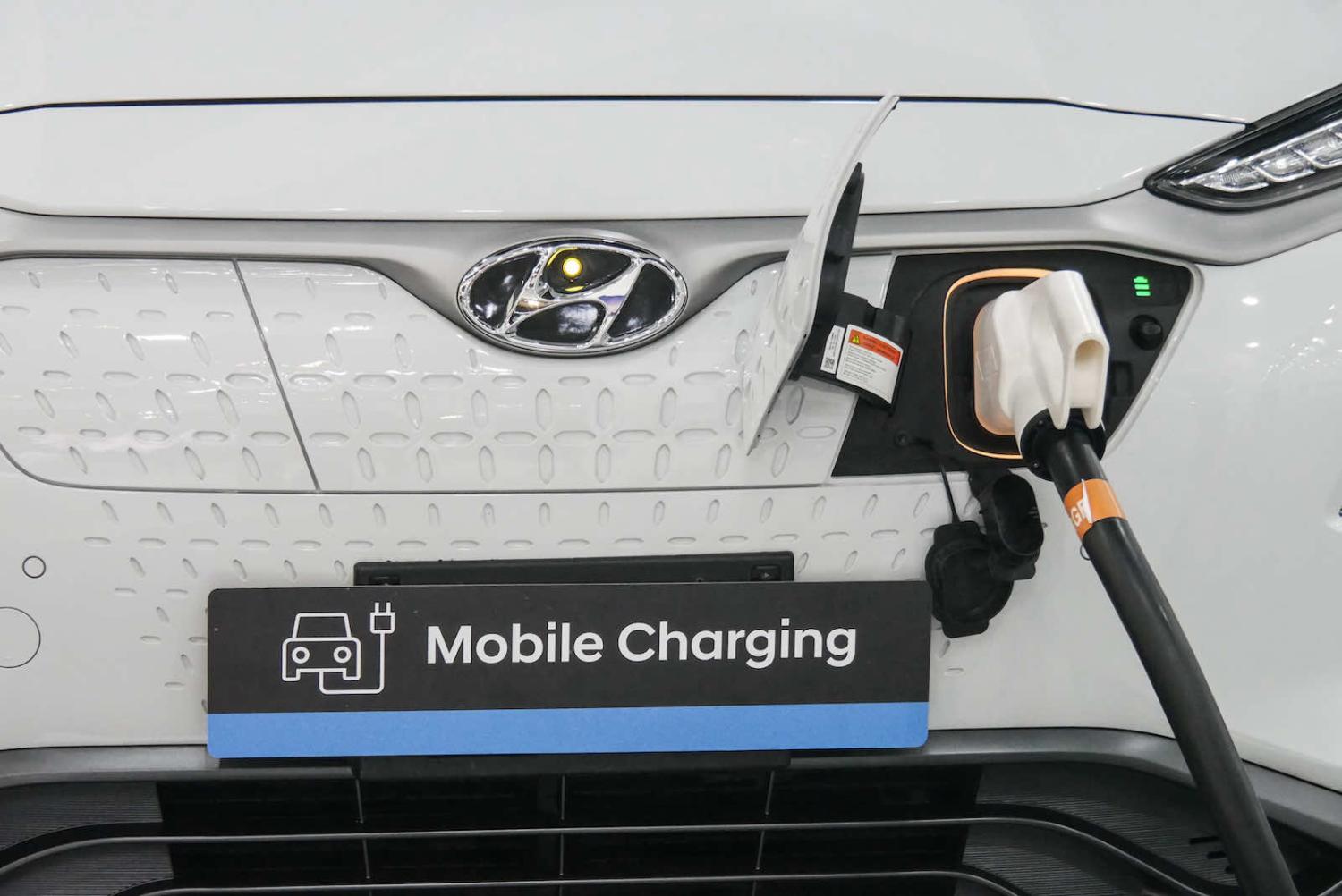 In March, President Joko Widodo helped launch Indonesia’s first locally made electric vehicle – the IONIQ 5 – at a ceremony for a new automotive plant operated by the Hyundai Motor Group. The IONIQ5 is the first battery electric vehicle produced in the country, with the aim to supply the domestic and export EV market. The South Korean-based Hyundai has implemented a strategy to take advantage of the energy transition momentum in the transportation sector, which is a flagship program of the Indonesian government.

Indonesia is aiming to achieve net zero emissions by 2060 or sooner. However, the country is the largest market for passenger vehicles in Southeast Asia. In 2021, the ASEAN Automotive Federation reported more than 659,000 passenger vehicle sales in Indonesia, with Malaysia the next closest at 452,000.

EVs will help the country reduce dependency on crude oil imports and cut the burden on the state budget from fossil fuels subsidies.

Hyundai, aware that they were not winning the market share of internal combustion engine vehicle sales in Indonesia, has taken the initiative with EVs. Currently, the Indonesian market for internal combustion engine vehicles is dominated by Japan. Data from the Association of Indonesian Automotive Industries shows that in 2021, Japanese brands such as Toyota accounted for about a third of sales, with other manufacturers such as Daihatsu (19 per cent), Mitsubishi Motors (12 per cent), Suzuki (10 per cent) and Honda (10 per cent) making up the bulk of remaining sales. Hyundai’s market share was less than one per cent.

EV adoption and development of supporting infrastructure is one of the main government strategies to overcome this reliance on internal combustion engine vehicles and significantly reduce CO2 emissions from the transportation sector. EVs will help the country reduce dependency on crude oil imports, improve national energy security and the trade balance, and cut the burden on the state budget from fossil fuels subsidies.

As of March this year, there were 267 EV charging stations across 195 locations in Indonesia. The government has set an ambitious target to provide charging stations in 2,400 locations by 2025. EVs will even be used as the official vehicles for the G20 Summit in Bali in November, with Jokowi inaugurating an ultra-fast charging station in March to support the operation.

Hyundai in Indonesia is one step ahead of US-based Tesla, who after stalled attempts is reported to be inching towards an agreement to build a battery and EV factory in central Java starting at the end of the year. Good bilateral relations between the Indonesian and South Korean governments saw the construction of an EV battery factory in Indonesia in September 2021. The factory is the result of a collaboration between Hyundai, LG Energy Solution and several Indonesian state-owned enterprises through a consortium called Indonesia Battery Corporation (IBC). The investment is valued at 1.1 trillion won (US$1.2 billion).

Hyundai is already dominating EV sales in Indonesia, with their market share reaching more than 80 per cent this year. Hyundai’s Kona and IONIQ 5 are cheaper than the Tesla Model 3 and the company offers factory and warranty services within Indonesia, unlike Tesla, which imports its parts from the United States. Hyundai’s EV range spearheads their domination strategy in the country, evident at this year’s Indonesia International Motor Show in Jakarta.

Despite the potential of EV development in Indonesia, several challenges need to be addressed, such as developing EV support infrastructure to reach a wider consumer base and improving the effectiveness of the EV ecosystem and supply chain. Easily accessed, fast and affordable charging facilities will become increasingly crucial as EVs scale up. The primary electricity grid in Indonesia is heavily reliant on coal and not yet ready to generate the extra power required, especially from renewable sources, with intermittency causing grid instability. Perhaps EVs will put the accelerator on the development of smart grid systems and large energy storage solutions.

Previous Article
Public holiday reading: the Queen’s Birthday
Next Article
India-Australia relations: Positivity might be coming at a cost

The atmosphere was grim and tense but a hard-man from the IRA greeted me with: 'So, you must be a fan of Neighbours?'
Stephen Grenville 22 Jan 2019 12:30

Why the gloom? Global economic prospects

Reality, when it arrives, may turn out boringly routine ­– more-of-the-same rather than the drama of “Winter is coming”.
Stephen Grenville 16 May 2017 15:50

Too many trade negotiators share the Trump mindset, counting success in terms of how many export-promoting elements are embodied in these bilateral and plurilateral FTAs.