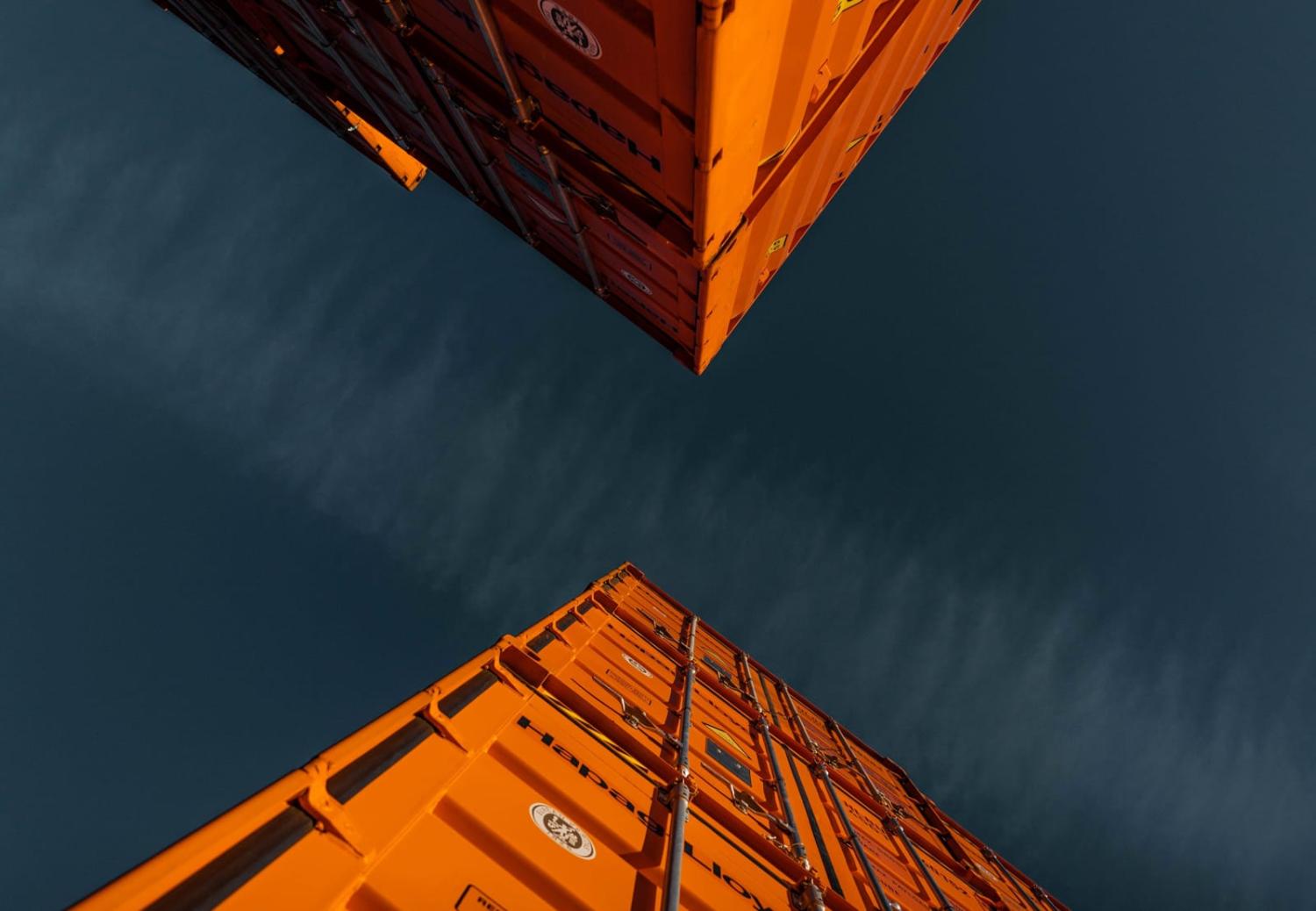 The Quad has declared itself “a force for good”. At a summit in Tokyo in May, the leaders of Japan, the United States, Australia and India pledged to bring tangible benefits to the Indo-Pacific region, including cooperation on challenges such as Covid-19, climate change and infrastructure.

But for the Quad to achieve its stated aim, it must expand beyond a security focus. Having been formerly referred to as the Quadrilateral Security Dialogue, the four countries must also put a priority on fostering economic prosperity. So far, the economic element of the Quad’s vision for the regional picture remains incomplete.

At the Tokyo meeting, the United States launched its centerpiece economic policy, the Indo-Pacific Economic Framework (IPEF), emphasising that “with 60 per cent of the world’s population, the Indo‑Pacific is projected to be the largest contributor to global growth over the next 30 years”. Yet for all the fanfare that accompanied this new initiative, the United States has ruled itself out of other existing regional economic arrangements, most notably the Comprehensive and Progressive Trans-Pacific Partnership (CPTPP). The IPEF does not discuss market access, and while details are still to be explained, it appears to overlap with existing negotiations.

The most obvious indication of the difference in economic policy positions between India and the other three countries can be seen in India’s pattern of behaviour at the World Trade Organisation.

The Quad has advanced some economic initiatives in areas such as infrastructure investment, cooperation on standards, and supply chains in emerging and critical technologies, including semiconductors, and more recently in the energy sector. The grouping has promised to help strengthen the capacity of countries to address debt issues. But despite these steps, there are no further efforts to strengthen overall regional supply chain connectivity, beyond emerging and critical technologies.

More importantly, the absence of discussion about trade means the Quad has nothing to say about arguably the most fundamental and straightforward way to achieve economic prosperity. It highlights significant gaps in economic policies within the grouping, between the three advanced economies, and with India.

The most obvious indication of the difference in economic policy positions between India and the other three countries can be seen in India’s pattern of behaviour at the World Trade Organisation. At the 12th WTO Ministerial Conference held in Geneva this year, India reiterated its “developing country status” and its right to benefit from “special and deferential treatment”. India took different positions from other Quad members on key trade issues such as the waiver that exempts developing countries from intellectual property protection obligations under the Agreement on Trade-Related Aspects of Intellectual Property Rights (TRIPS) in relation to Covid-19 vaccines. India also opposed an extension of the moratorium on customs duties on electronic transmissions, as well as a permanent solution on public stockholdings that would allow domestic support (subsidies) to farmers otherwise prohibited. On each issue, India insisted that it has the right to protect and nurture vulnerable domestic industries.

The Quad will be stronger as a strategic framework based on shared values if the group also projects common values in trade and broader economic policy.

This divergence helps explain why trade is not emphasised in Quad joint statements, even though the four countries share a concern about economic dependence on China and a belief that economic cooperation among the partners should be promoted. While several working groups have been established under the auspices of the Quad, there is no working group on trade and investment. (India’s participation as an “observer” to IPEF has also been much speculated upon as to whether it is a sign of reluctance to commit to the new economic principles proposed by the United States.)

Bilateral free trade agreements do exist between Quad partners, while Japan and Australia are also members of the two regional trade deals, the CPTPP and the Regional Comprehensive Economic Partnership. The missing link is a trade arrangement between the United States and India, however the Biden administration has been unwilling to push new trade agreements due to domestic political circumstances, while India has been a focus for non-tariff barriers. Any negotiation would need to overcome highly sensitive issues in each country.

But the Quad will be stronger as a strategic framework based on shared values if the group also projects common values in trade and broader economic policy. This is not to overlook that India and the other Quad members have different levels of economic development, and cannot be expected to align their economic policies immediately. Nor is this to underestimate that a shift to free trade between the partners will require sacrifices – particularly politically for the United States, as well as India. But should the grouping wish to persuade the region to realign supply chain networks away from China and see the Quad as an enduring partner for a “free and open Indo-Pacific”, economics cannot be overlooked.

Previous Article
Powerhouse: clean energy transitions in the Indo-Pacific
Next Article
Has Southeast Asia warmed to AUKUS one year on?

​​​​​​​A profit-free corner of the internet is going through a rapid and controversial process of privatisation.
The Interpreter 18 Apr 2019 16:00

The Interpreter is taking a break for Easter

We’ll be back Tuesday 23 April with more insights into the world.