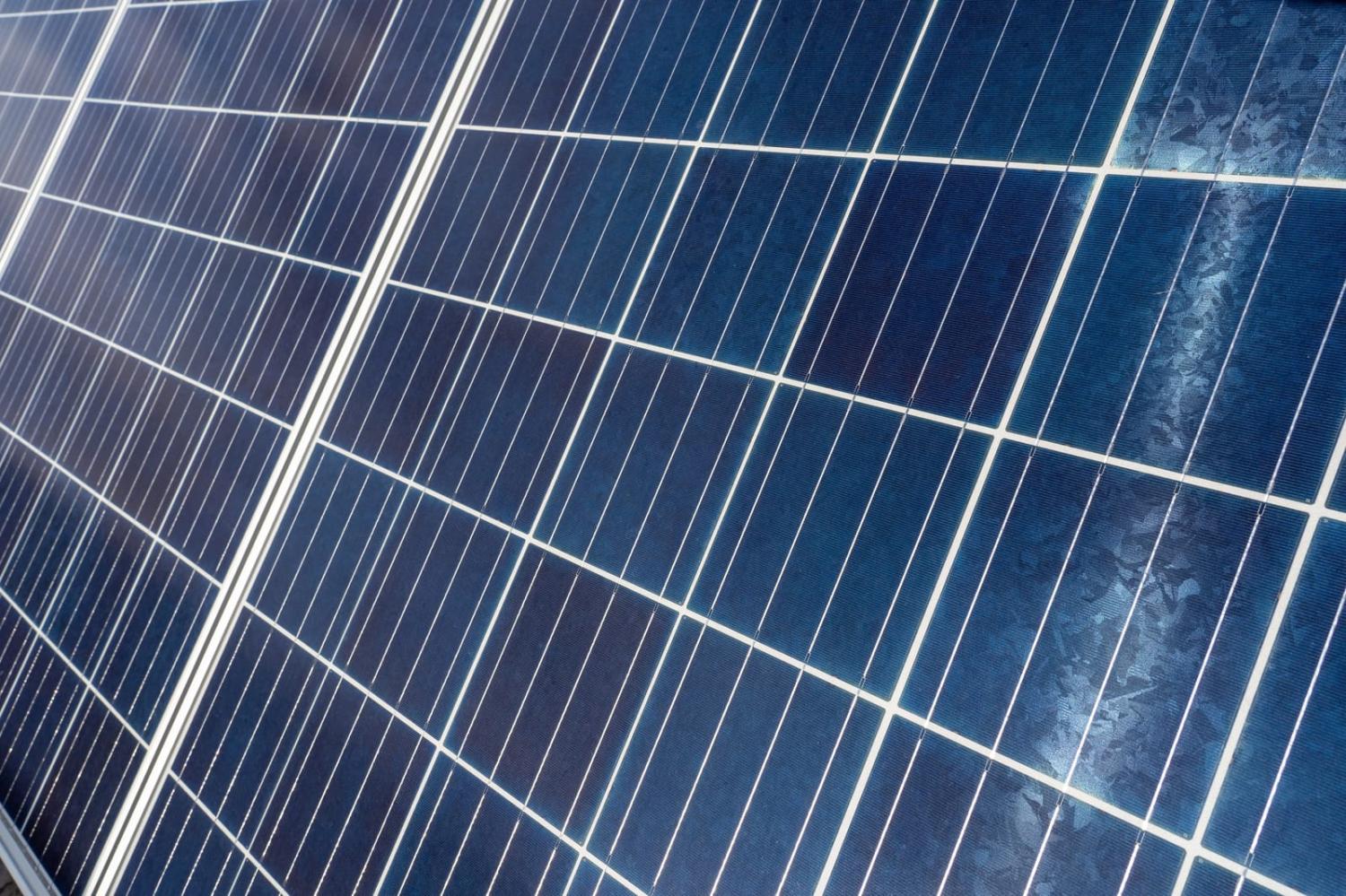 With a global energy crisis underway due to rising prices, coupled with a forecast of a harsh northern hemisphere winter and supply volatility brought on by the Russia–Ukraine war, all eyes are on the future of energy transition. The Indo-Pacific will be at the centre of this transition, with rapidly expanding Southeast Asian economies and burgeoning populations forming a large share of the exponentially rising global energy demand.

An energy transition is broadly defined as the pathway to transforming the energy mix towards low carbon, sustainable and renewable forms of energy. One of its key components is maintaining energy security. Traditionally, energy security has encapsulated the 4 As – availability, accessibility, affordability and acceptability – but scholars today also focus on defined aspects such as minimal vulnerability, enhanced resilience and equitable access to energy.

Over the past decades, the classical distinction between importers and exporters of energy has blurred. A traditional importer such as the United States is today a crucial energy exporter after its shale gas revolution. Further transformations in the energy landscape due to the global clean energy transition are expected to augment the energy self-sufficiency ratio of nations as their dependency on domestic renewable sources increases, leading to improved energy security. While this might be the case, the belief that such transitions could lead to reduced volatility of energy security is far-fetched.

The increasing risk of geopolitical turbulence makes it imperative to promote shared interests and principles of energy security in the region.

The ongoing transition away from fossil fuels will usher in a growing reliance on procuring supplies of hydrogen, ammonia, biofuels and other alternatives. Renewables will therefore alter the arenas of energy interaction, transform traditional energy markets and mark a shift in trading partners while reshaping patterns of conflict and cooperation between countries. Since the Indo-Pacific will be a major energy hub that houses critical and strategic energy trade routes, this reshaping will be most pronounced in the region.

Meanwhile, key Indo-Pacific players such as Japan and Australia are fuelling their bilateral relationship through hydrogen, with the world’s first liquefied hydrogen carrier ship completing its maritime transport of the fuel from Victoria to Kobe in February this year. India is also preparing to jump on the hydrogen exporter bandwagon. Among the Association of Southeast Asian Nations (ASEAN), Singapore imported hydropower-generated clean electricity from Laos via Thailand and Malaysia through grid interconnections for the first time in June. Countries such as Brunei have also started exporting small quantities of hydrogen to Japan. Although new and emerging interdependent energy relations are forming within the Indo-Pacific, fault lines have also emerged, with Indonesia recently announcing a ban on green energy export, putting a halt to the vision of an integrated ASEAN power grid.

In countries such as Australia, in an attempt to secure energy supplies while meeting sustainability goals, nuclear energy is again being debated as a potential addition to the energy mix. However,  a rise in the use of nuclear power would result in an increased reliance on uranium imports for many countries. It is interesting to note here that Russia is a key exporter of uranium to the United States and European Union, and with the fuel not being subject to the ongoing Russian sanctions, it adds to the debate on reliance on Russia and energy security.

With the continuous growth in solar and wind energy across the region, the critical minerals essential to manufacturing these technologies will become increasingly important. Since these rare earths are concentrated in specific nations, particularly China, diversifying the sources and enabling stable supply becomes imperative to expanding renewable energies and ensuring energy security.

In 2010, China imposed an export ban on rare earths to Japan due to a territorial dispute. It is anticipated that the energy-intensive undertones of China’s flagship Belt and Road Initiative will impact the geopolitics around energy trade routes, especially in the Indo-Pacific. Such a scenario increases the need for regional countries to embark on a strategy to secure energy supply routes and affordable energy supplies. Recently, South Korea and Mongolia and India and Australia agreed to boost cooperation on global supply chains, especially concerning rare earths.

As China and Russia continue to weaponise these supply capacities to exert geopolitical leverage to coerce other countries for their political purposes, it highlights the prominence of geopolitics of energy. The increasing risk of geopolitical turbulence, as seen recently with growing tensions in Taiwan, makes it imperative to promote shared interests and principles of energy security in the region.

The future of smooth energy transitions and the development of a peaceful and stable Indo-Pacific rely on a deeper understanding of evolving energy security and fostering a rules-based order safeguarding the same. As the Indo-Pacific comes under the spotlight with major players attempting to expand their influence, energy can act as a means to further relations and interests. Dialogues such as the Sydney Energy Forum are setting the stage. But is the Indo-Pacific prepared for the new contours of energy security?

Previous Article
AUKUS, one year on
Next Article
The Quad needs a stronger economic message

Risk and reward in the Israeli–Palestinian conflict

Donald Trump’s unconventional approaches may be just what are needed.
Daniel Flitton 4 Jan 2018 08:00

Highlights from The Interpreter on the challenge of North Korea.
Peter McCawley 16 Mar 2018 15:15