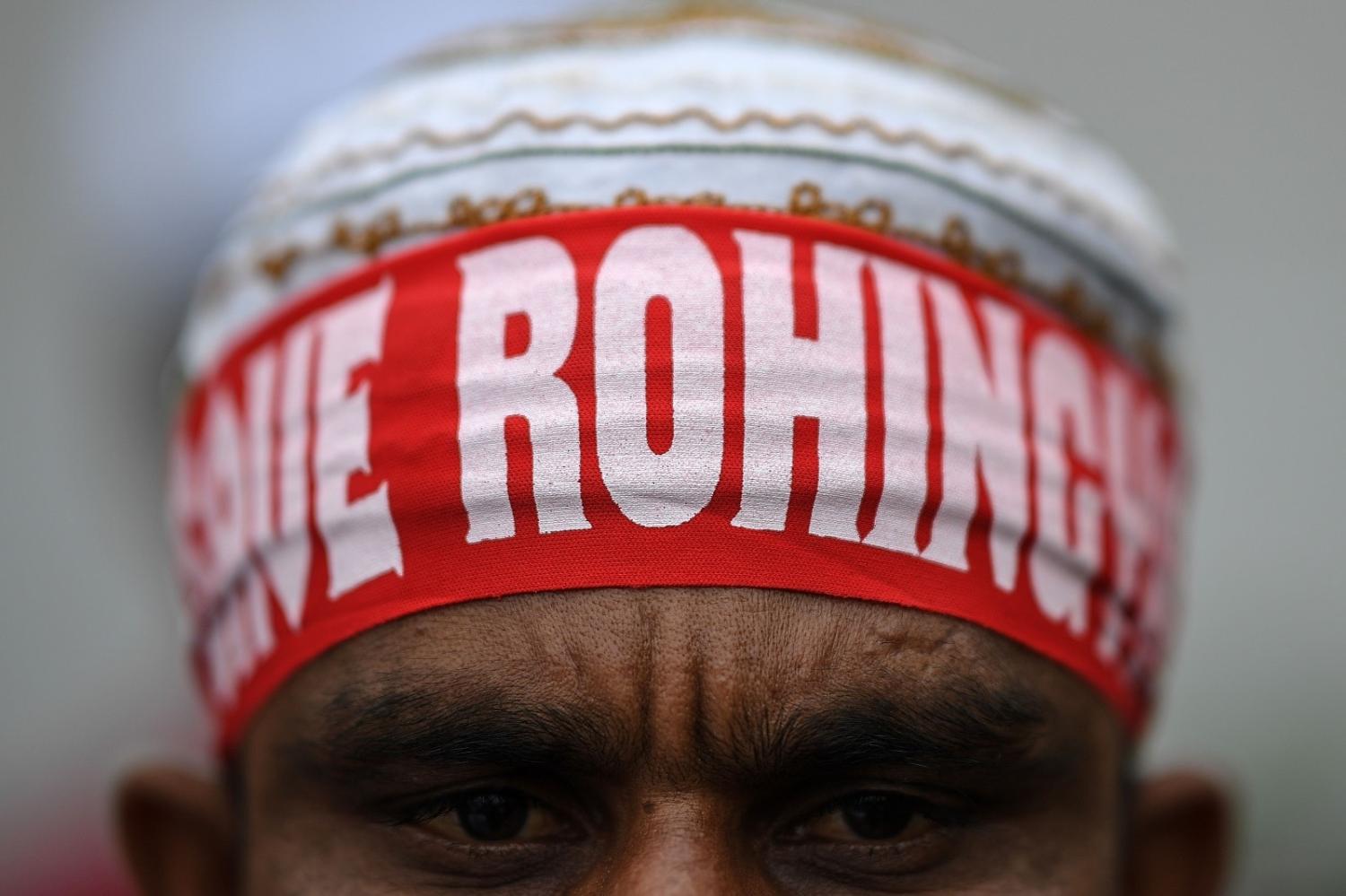 Campaigning is well underway for Malaysia’s general election, set to be held on 19 November. In the leadup to the high-stakes poll, Malaysia’s government has made the extraordinary suggestion it may shut the UN refugee agency’s office in Kuala Lumpur, which would likely remove the already-precarious protection afforded to refugees and asylum seekers by the UNHCR there.

A minister in the Prime Minister’s Department, Abdul Latiff Ahmad, said last month that the presence of the UNHCR in Kuala Lumpur was a “pull factor” in attracting refugees to Malaysia.

Like many of its Southeast Asian neighbours, Malaysia is not a signatory to the 1951 Refugee Convention or 1967 Protocol. It does, however, host 183,430 refugees and asylum seekers as of September 2022 – the largest number of any country in the region. Malaysia has provided permission for the UNHCR to operate there, where the agency primarily undertakes refugee status determination – the process by which somebody is formally recognised as a refugee.

A significant majority of refugees in Malaysia are from neighbouring Myanmar, a country at brutal war with itself since the military’s overthrow of the democratically elected government in February 2021.

A supposed gripe of Malaysian officials is that the UNHCR can issue refugee identification cards without prior approval from the government. “When the UNHCR does not refer to the authorities beforehand, it is as though they’re disrespecting the country,” the head of Malaysia’s National Security Council, Rodzi Mohamed Saad, told local media in September. Closure of the UNHCR office would allow the country to manage refugees “without foreign interference” he said.

A significant majority (157,910) of refugees in Malaysia are from neighbouring Myanmar, a country at brutal war with itself since the military’s overthrow of the democratically elected government in February 2021. Most of these Myanmar refugees are Rohingya – a predominantly Muslim group often described as the most persecuted minority in the world – who in some cases have resided in Malaysia for decades.

Malaysia’s current Foreign Minister, Saifuddin Abdullah, has been an unusually vocal critic of the Myanmar junta, especially within the Association of Southeast Asian Nations (ASEAN) and even the UN General Assembly. Last month, Saifuddin proposed that the Organisation of Islamic Cooperation should establish a refugee education foundation to ensure quality education for refugee students.

Within weeks, however, the UNHCR was condemning Malaysia for forcibly repatriating Myanmar nationals. It said it had received reports of hundreds of such cases. The UNHCR warned this likely constitutes refoulement – returning people to probable persecution – a grave breach of international law even for states that have not signed the Refugee Convention.

Human Rights Watch reports Malaysian immigration has returned more than 2,000 Myanmar nationals since April without assessing their asylum claims. “Sending asylum seekers back to Myanmar means putting activists, dissidents, and persecuted minorities in the crosshairs of the repressive junta,” said HRW’s Shayna Bauchner in a statement. “The Malaysian government should grant the UN refugee agency immediate and unfettered access to everyone held in immigration detention to assess their refugee status claims and other needs for protection.”

Malaysia has slapped down this criticism.

Home Minister Hamzah Zainudin told reporters that “if the people we detain entered the country legally but then violate our laws, we will then send them back … No need for outsiders [like the United Nations] to interfere.”

What recent rhetoric from government and opposition politicians makes clear is the dearth of consistent policy implementation in Malaysia.

Announcements on the status of the UNHCR in Malaysia may constitute nationalist tub-thumping ahead of the election, which will fade away. But this would not be the first time refugees have become a political plaything in Malaysia. Disgraced former prime minister Najib Razak fronted a rally in Kuala Lumpur in late 2016, calling upon the then-government of Aung San Suu Kyi to stop “genocide” against Rohingya Muslims in Myanmar. “UN please do something. The world cannot sit by and watch genocide taking place,” Najib said at the time. “The world cannot say it is not our problem. It is our problem.”

By 2020, Najib had lost an historic election and was facing major corruption charges, on which he has subsequently been convicted. Once his personal political fortunes had changed, Najib began calling for Rohingya refugee boats destined for Malaysia to be turned back. “Malaysia cannot continue to be the main destination for this ethnic group,” he declared to his 4.6 million Facebook followers. “Malaysia is one of the countries that has helped the most. But don't take advantage of our kindness.” Yet in another apparent change of heart, in April this year, Najib took again to Facebook to opine that the government should allow Rohingya refugees to work legally before they are resettled to third countries.

It is clear Saifuddin holds more progressive views on Myanmar and refugees than colleagues within the Malaysian government. However, there is no guarantee he will be returned as foreign minister post-election, especially given an expected surge in voter support for the parties of the long-ruling Barisan Nasional coalition, of which Saifuddin is no longer a member.

What recent rhetoric from government and opposition politicians makes clear is the dearth of consistent policy implementation in Malaysia, and the enduring fragility of refugee protection in Southeast Asia.

Previous Article
CCP: Who makes up the party
Next Article
Putting food at the heart of China-Indonesia relations

Sometimes your closest friends, rather than your rivals, cause the biggest headaches.
Ben Bland 1 Feb 2019 06:00

Malaysia and China: breaking up is hard to do

Malaysia's Rohingya aid flotilla: Activism for its own sake

When activism becomes an end in itself, it serves nobody. The flotilla should deliver aid to Yangon port, as Indonesia has done.