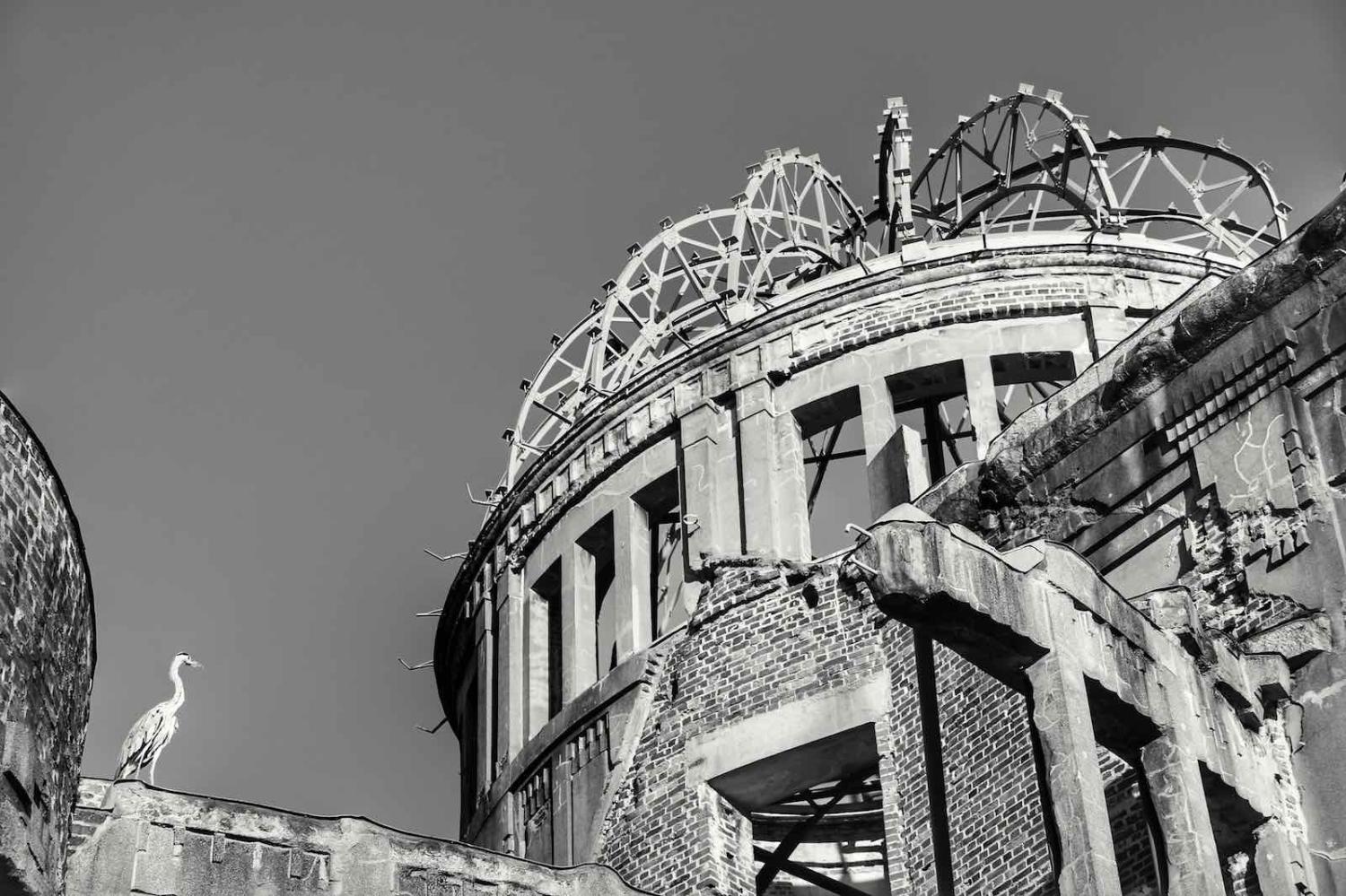 Seventy-five years after the bombing of Hiroshima and Nagasaki put beyond argument that nuclear weapons are the most indiscriminately inhumane ever devised, the distressing reality is that the risk of nuclear catastrophe is as great as it has ever been, and the goal – shared by all members of the Asia-Pacific Leadership Network for Nuclear Non-Proliferation and Disarmament (APLN) – of achieving their elimination from the face of the earth is as far from achievement as it has ever been.

Existing nuclear arms control agreements are dead or dying. There is no prospect whatever of any nuclear armed state joining the Nuclear Ban Treaty. There has been no progress on moderating the salience of nuclear weapons in strategic doctrines. There have been no advances on “no first use”, “negative security assurances”, “de-alerting” or serious stockpile reduction – all long-standing goals of APLN. Hopes of progress on denuclearising the Korean Peninsula have stalled, and all six nuclear-armed states in the Asia-Pacific region are increasing their nuclear profile.

No action on disarmament by the nuclear weapons states means that commitment to the Nuclear Non-Proliferation Treaty (NPT) remains fragile, and efforts to strengthen it impossible. The reality remains, as stated over the decades by successive international commissions, that so long as any state has nuclear weapons, others will want them, and so long as any nuclear weapons remain, they are bound one day to be used, by accident or misadventure, if not by design. Any such use would be catastrophic for life on this planet as we know it.

Making progress on nuclear disarmament is a slow, grinding, frustrating, unrewarding process, but it is an effort that must continue, for the survival of humanity depends on it. The nuclear threat, like the two other existential threats to life as we know it the world faces – climate change and global pandemics – can only be overcome through serious, sustained, intelligent international cooperation.

The indispensable ingredient in meeting all these existential challenges is effective, principled political leadership. On the nuclear threat, that leadership could most immediately be shown by the heads of the three major nuclear powers – the United States, Russia and China – each committing themselves to a serious resumption of nuclear arms control negotiations at all relevant bilateral and multilateral levels, and restating what Presidents Ronald Reagan and Mikhail Gorbachev so profoundly and relevantly articulated 35 years ago:

A nuclear war can never be won and must never be fought.

While the immediate environment for such commitment is desolate, it is important to stay optimistic, and work for change – however incremental – as we at APLN continue to do. Lessons are sometimes learned, pendulums do swing, wheels do turn, and Presidents and Prime Ministers do change.

US President Barack Obama spoke in Hiroshima in 2016 of us choosing “a future in which Hiroshima and Nagasaki are known not as the dawn of atomic warfare, but as the start of our own moral awakening”. It is crucial to keep the memory of Hiroshima and Nagasaki alive, and to keep alive the idea that out of their ashes 75 years ago a better and more humane world can indeed grow.

Previous Article
The way to post-Covid recovery in the Indo-Pacific? Act now
Next Article
The invisible during the pandemic

Malaysia and China: breaking up is hard to do

Myanmar’s security challenges remain predominantly land-based, although they do aggravate security threats in its maritime domain.